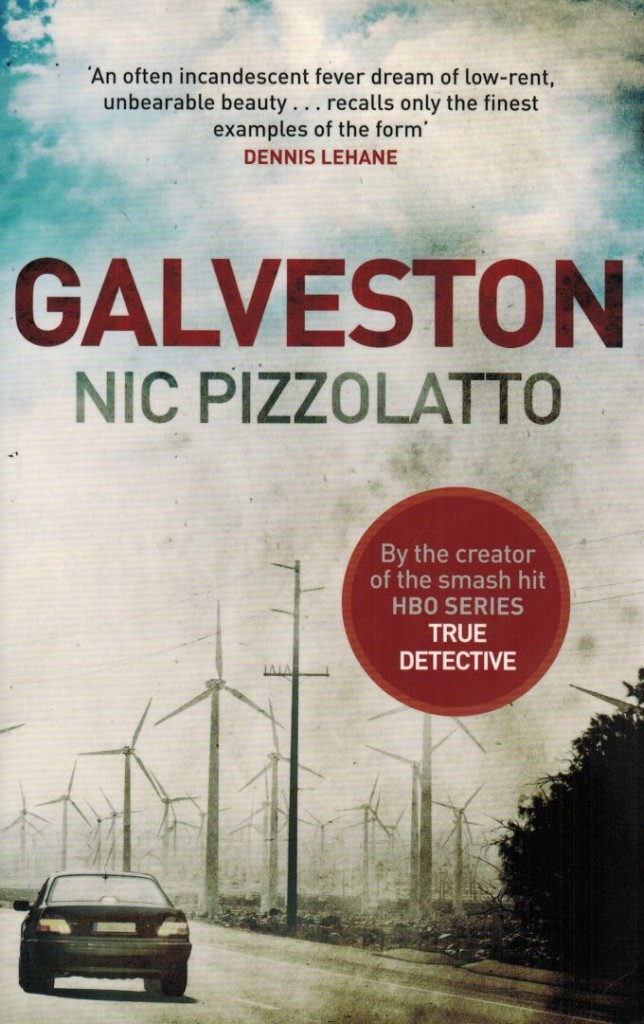 Roy Cady is a bagman and thug for a New Orleans’ mobster called Stan Ptitko. The same day a doctor tells Cady he has terminal cancer, Ptitko orders him and another man to visit the president of the local dockworkers local, now the target of a federal criminal investigation.… Read more