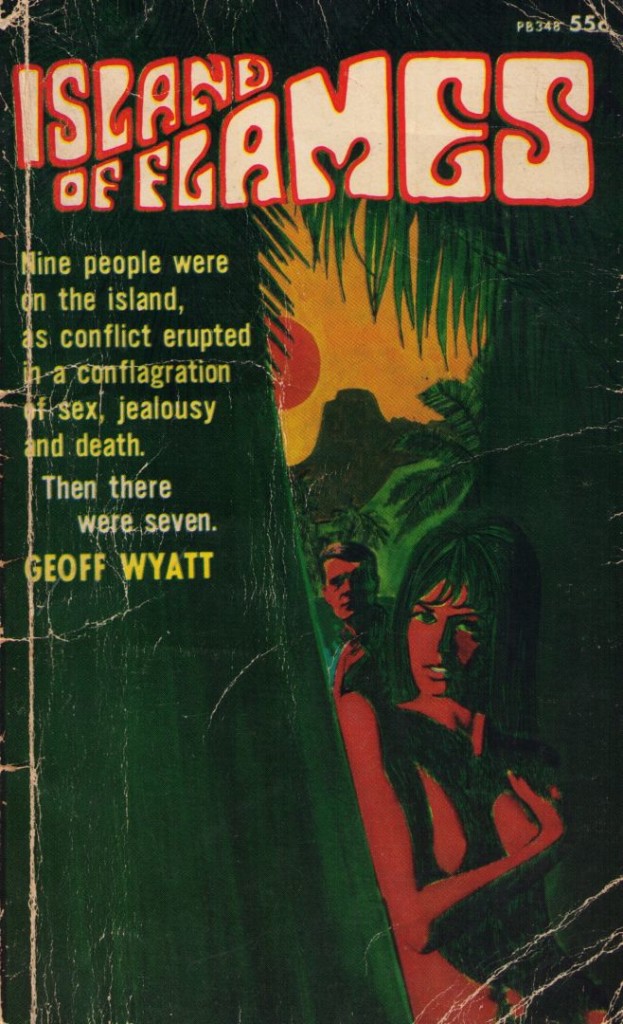 Eric Rigby – an artist from the Cross.… Read more