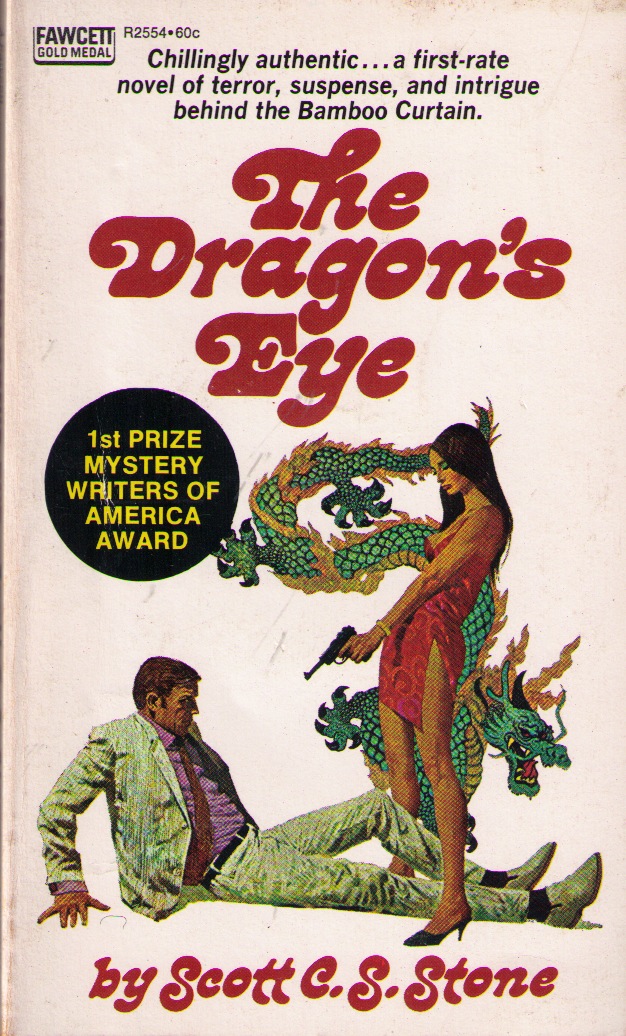 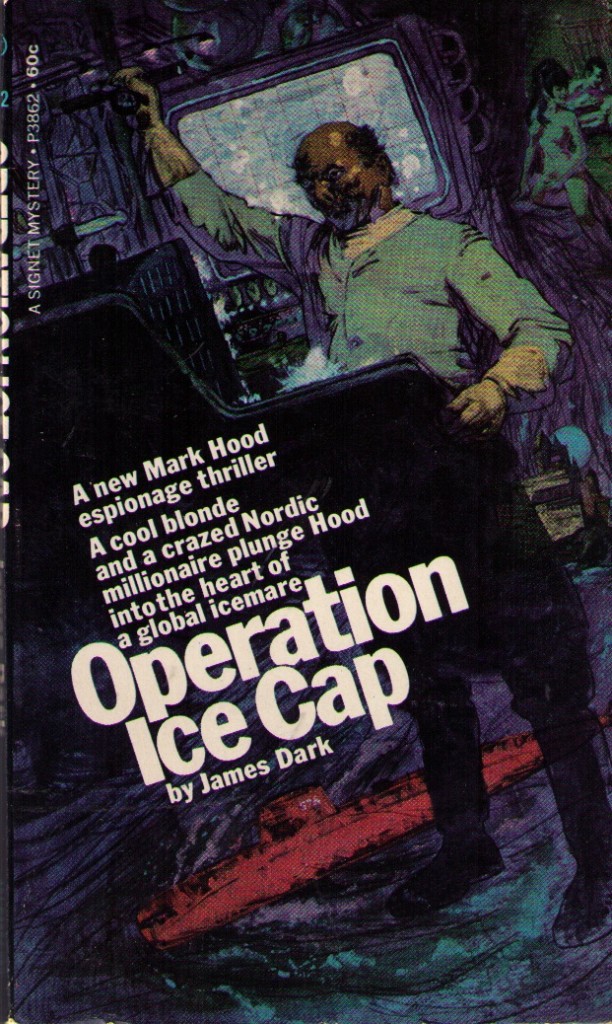 Over the next two weeks I’ll be commemorating the 50th anniversary of James Bond by posting some of the excellent spy themed pulp paperback covers I’ve collected over the years.

Intrigue and danger in exotic locations, sinister enemies, tough secret agents, beautiful women, the spy fiction of the fifties, sixties and early seventies had it all, as the following the collection of pulp paperback covers show.

In the next week or so I’ll post part 2 of my spy pulp series, a selection of covers depicting spy fiction set in Asia. 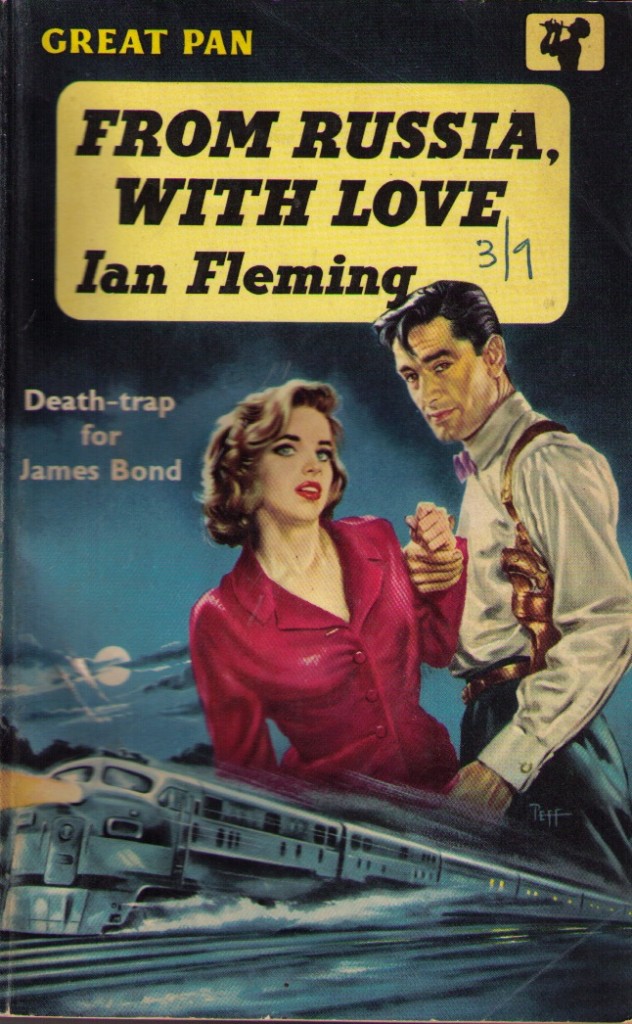 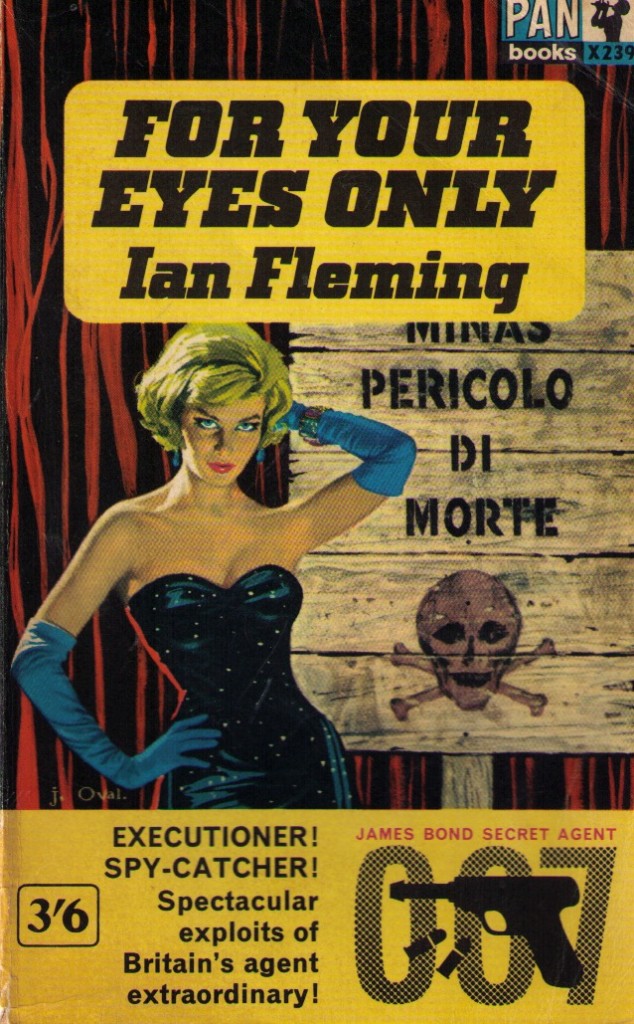 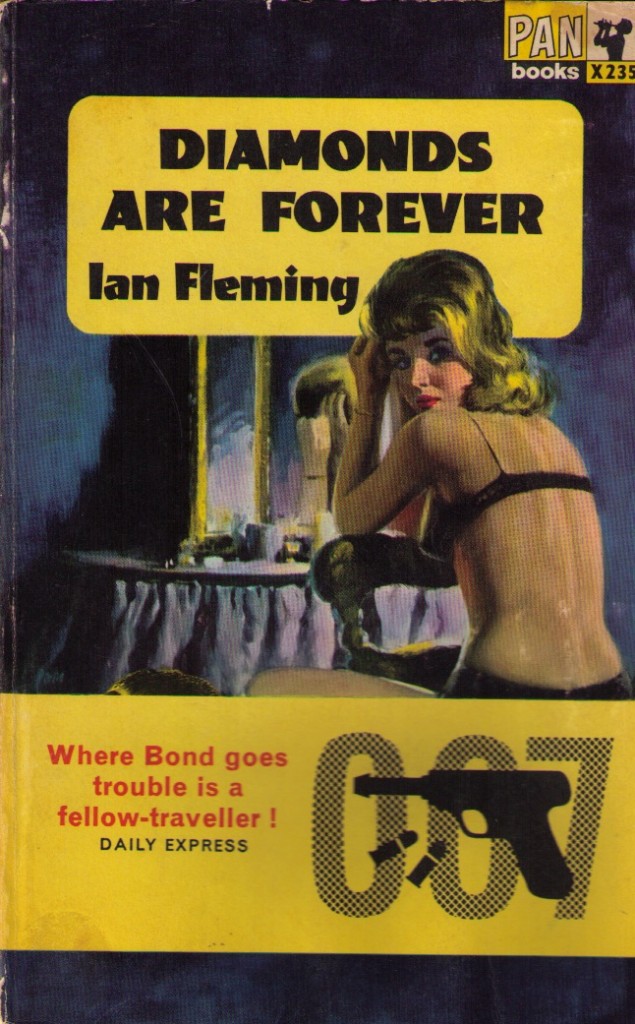 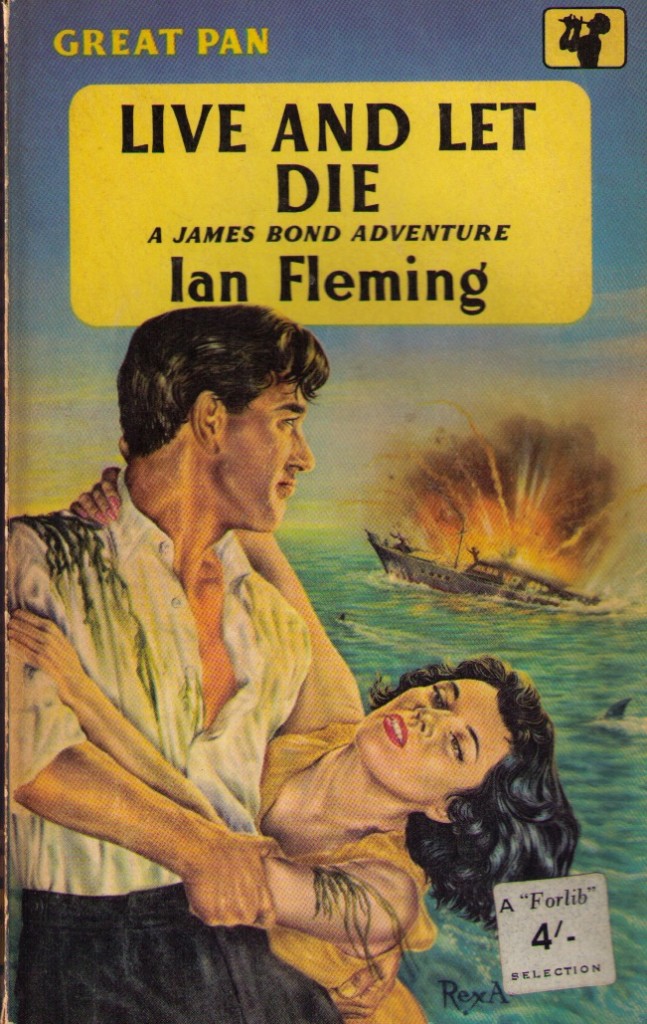 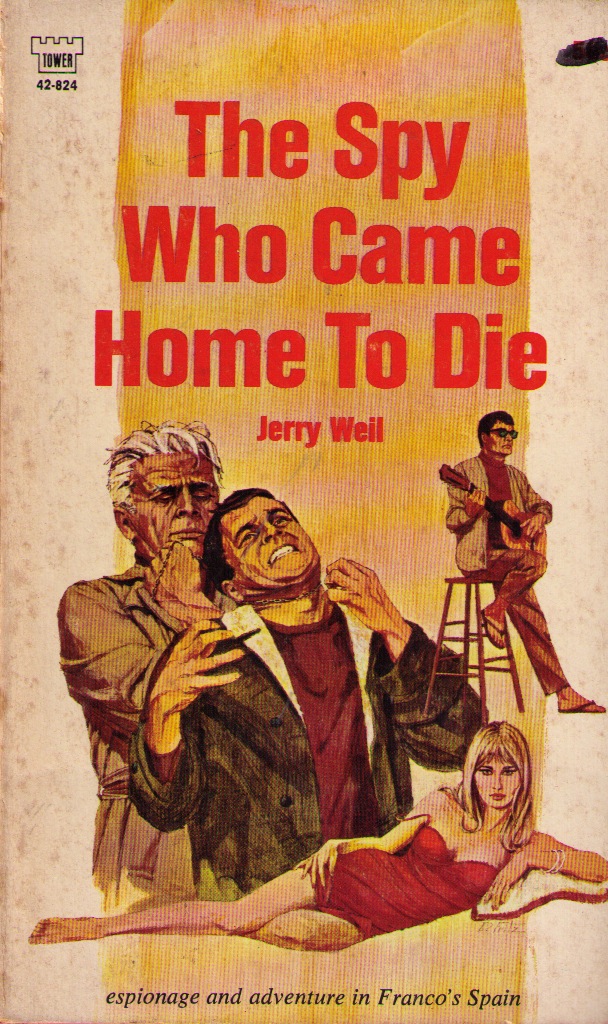 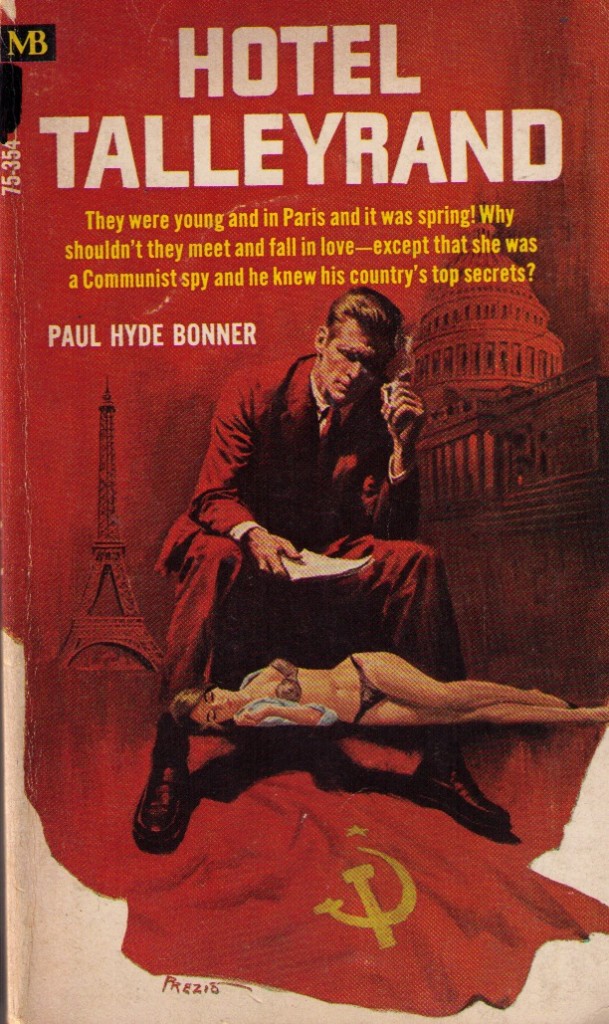 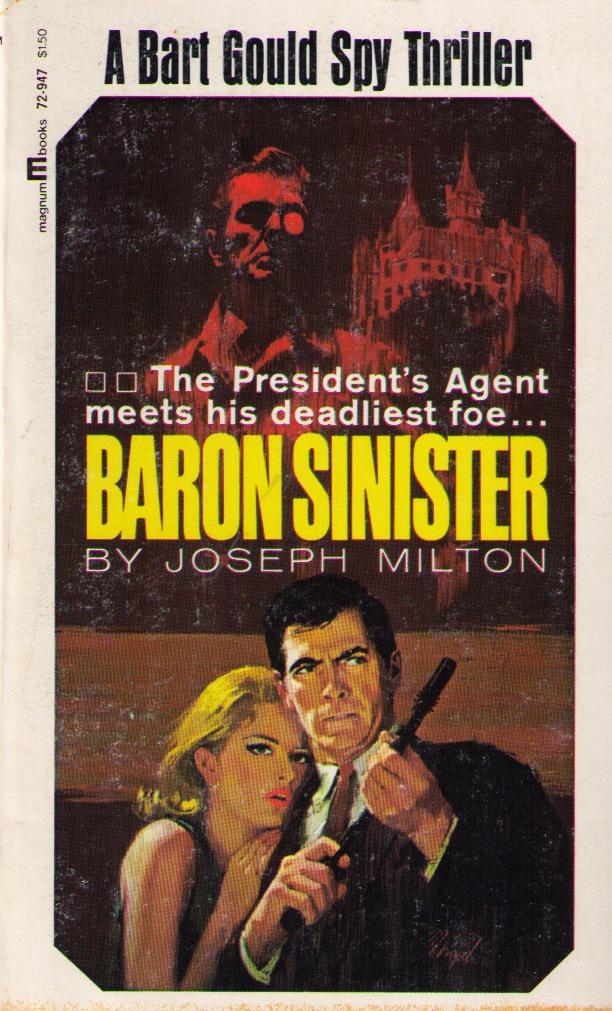 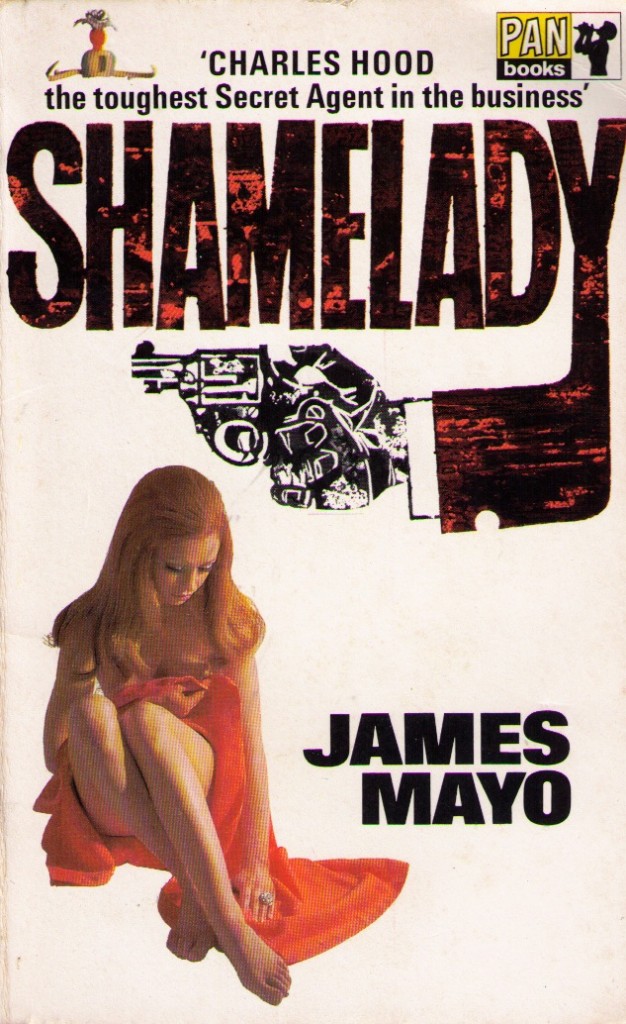 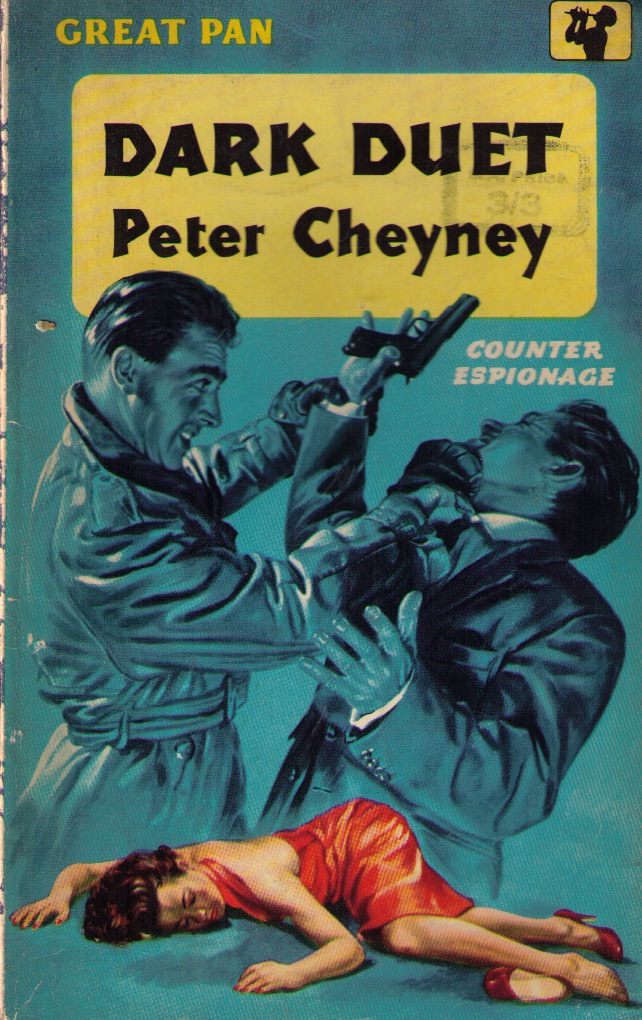 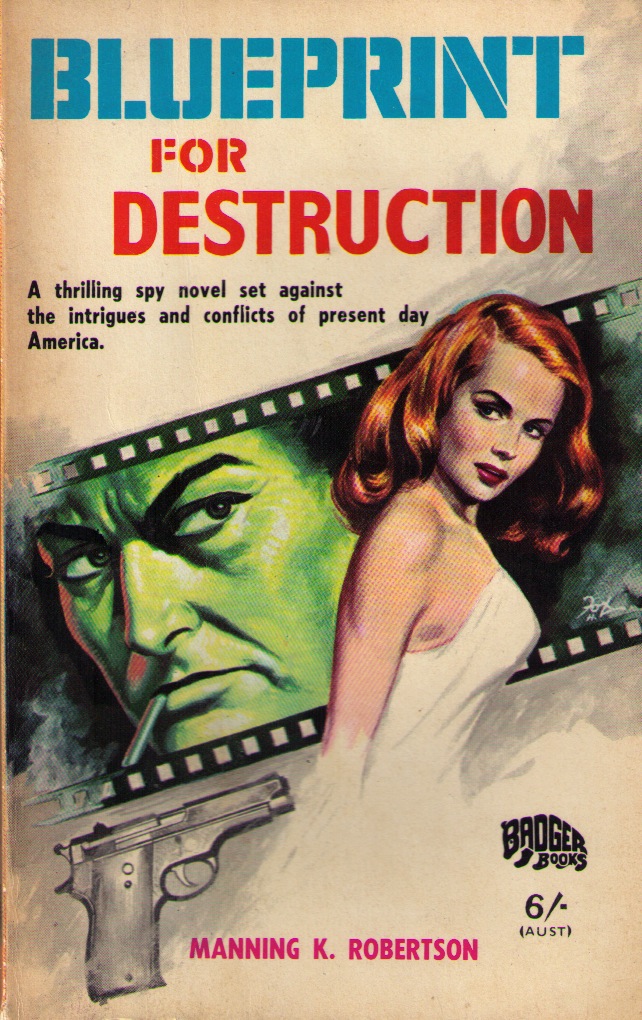