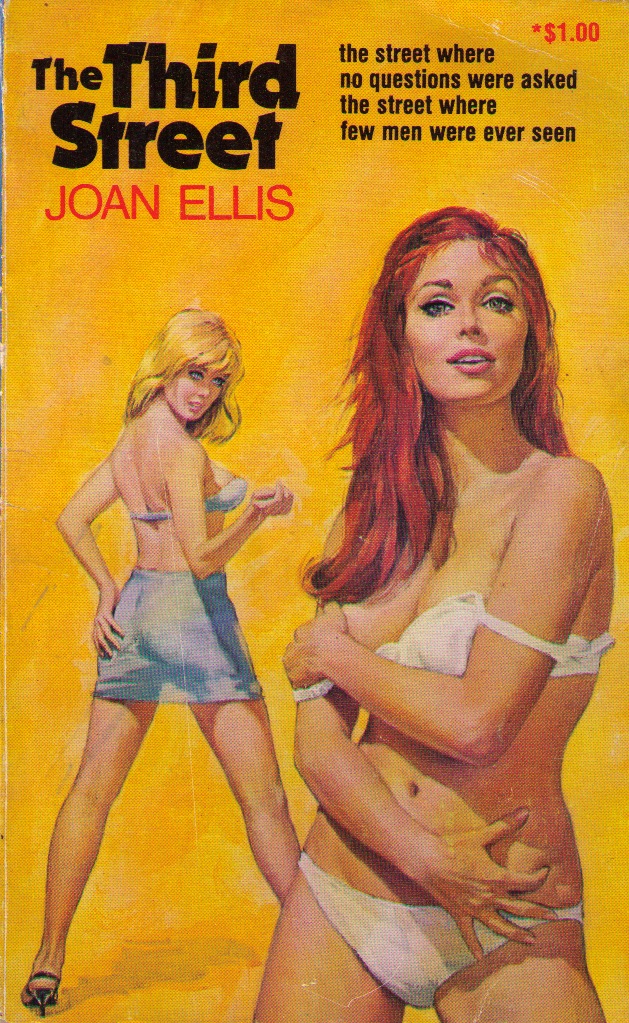 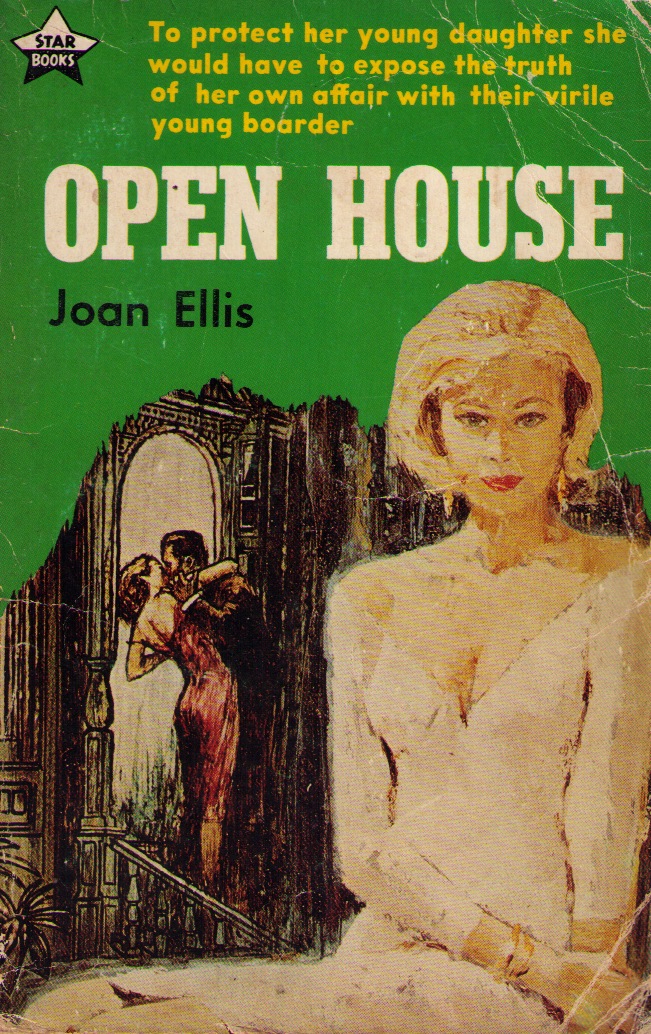 I’m not sure whether Joan did her own titling. If so, she certainly had an talent for creative sleaze. Some of the titles I was able to track down, included Campus Pet (“With her one-track mind and breath taking body, she was bound to be a hit on campus”), Campus Jungle (She wondered if he’d still want her once he found out about the things she’d done at a not-so-private campus party”), High School Hellions, Faculty Wife and Cool Co-Eds (“They came in search of knowledge, the kind not found in text books…”), and Third Street (The place where questions were asked, the street where few men were ever seen”).… Read more