Posted on August 1, 2021 by Andrew Nette| Leave a comment

A heads up that my latest book, co-edited with my friend Iain McIntyre, Dangerous Visions & New Worlds: Radical Science Fiction, 1950-1980, is now available for order through PM Press site here. You can also order it through the various Amazon sites and through numerous other channels. Interestingly, the book is classified by Amazon US as pornography, as well as science fiction studies. I assume this is down to the fact it contains essays on sex in science fiction and gay science fiction, amongst other things. I’ve always harboured ambitions to be a smut peddler and this is the closest I may get.

Dangerous Visions and New Worlds details how science fiction interacted with and was inspired by the cultural and political changes associated with the era from the late 1950s through the early 1970s, a period that has sometimes been referred to as ‘the long sixties’. The book starts with progressive authors who rose to prominence in the conservative 1950s, challenging the so-called Golden Age of science fiction and its linear narratives of technological breakthroughs and space-conquering male heroes. It then moves to the 1960s, when writers shattered existing writing conventions and incorporated contemporary themes such as modern mass media culture, corporate control, growing state surveillance, the Vietnam War, and rising currents of counterculture, ecological awareness, feminism, sexual liberation, and Black Power.… Read more 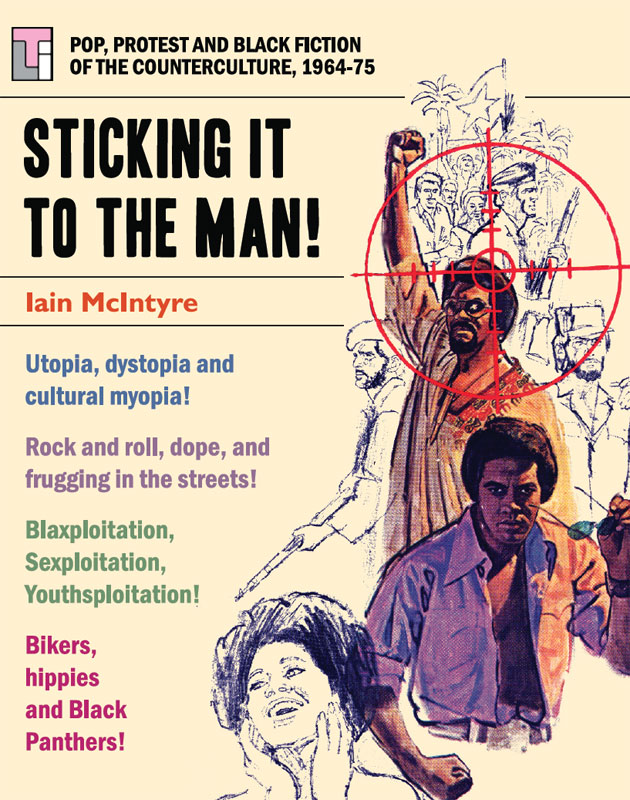