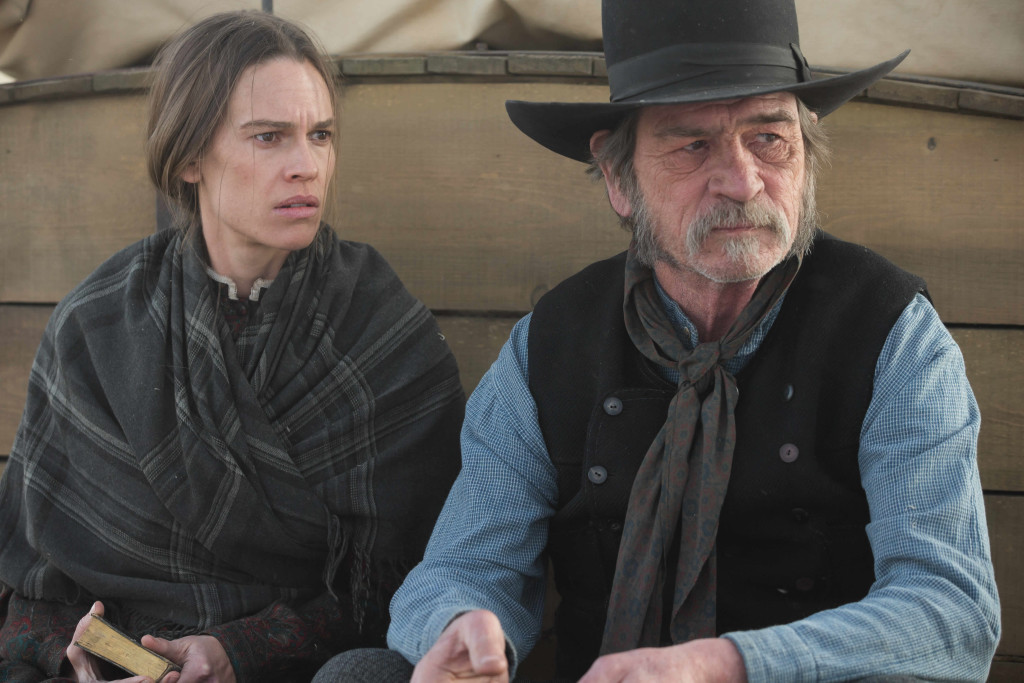 Also on the list was Lawman (1971), a pretty average effort, in which a sheriff (an ageing Burt Lancaster) arrives in a town to arrest all the cattlemen whose celebration in his town the year before resulted in the death of an old man, and the excellent 1959 Andre de Toth film, The Day of the Outlaw.… Read more