Posted on October 1, 2015 by Andrew Nette| Leave a comment 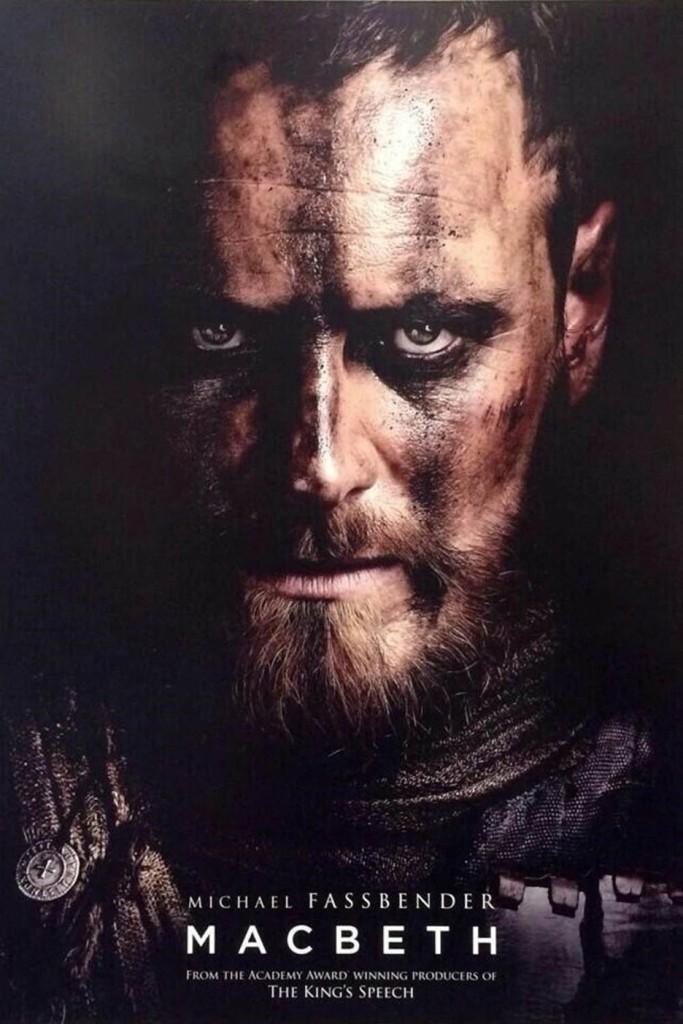 It has been said we get the versions of Shakespeare that mirror our times. If so, it is chilling to speculate what Australian director Justin Kurzel’s take on Macbeth, the story of a loyal warrior who succumbs to the temptation to commit regicide, says about the current state of the world.

Since my post earlier this year on Snowtown, the much anticipated cinematic take on Australia’s worst serial killing spree, I’ve been on the look-out for the first reviews. Well, I’ve found one.

Snowtown premiered at the Adelaide Film Festival in late February. You can read the review, from the website Cut Print Review, here.

The review, by Anders Wotzke, is not particularly positive. Wotzke writes that “the unrelentingly grisly first-time feature from Australian director Justin Kurzel that struggles to build an emotional rapport with its audience”.

His take corresponds with what I’ve heard from others who attended the Adelaide Festival, that Snowtown tries but fails to emulate the look and feel of the 1998 Australian film, The Boys.

Regardless, I expect I’ll be heading to the cinema to check out Snowtown for myself, if for no other reason than to support a crime film from a first time Australian director.

Snowtown is in cinemas nationally in May.… Read more 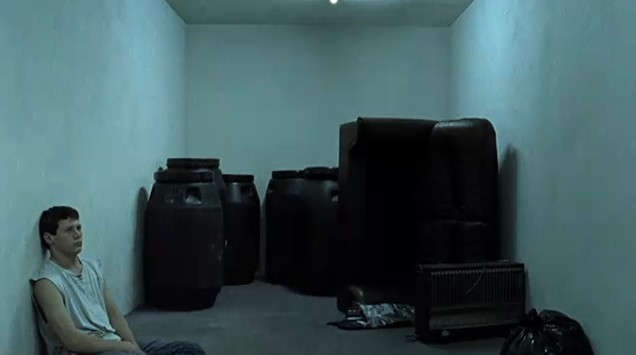