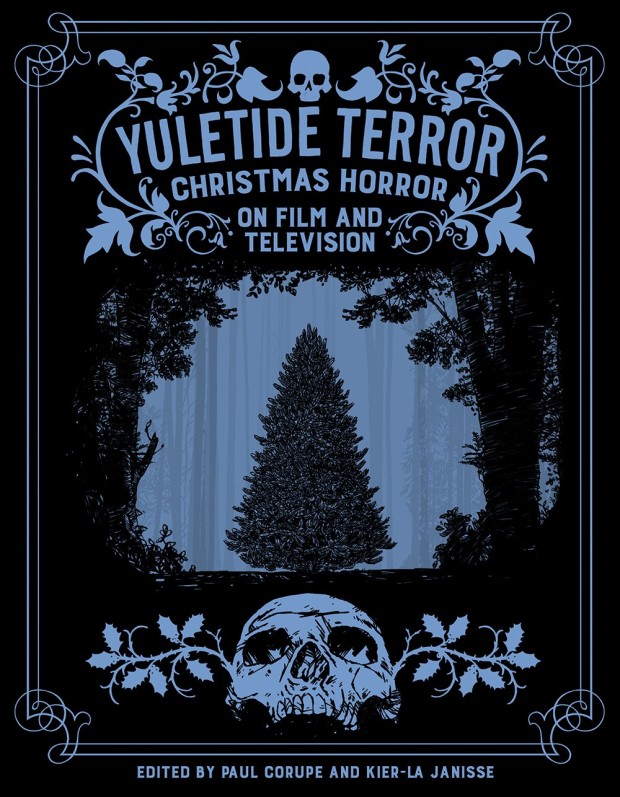 I know I have been hitting up Pulp Curry readers a bit lately in relation to a number of upcoming publications I am involved in. The writers among you may be familiar with this, but I find myself in a strange situation beyond my control, of a lot of books I have been involved in over the last year or two all hitting the market at around the same time.

In this vein, I wanted to briefly mention another upcoming book I am involved in, from the amazing Canadian micro publisher, Spectacular Optical, Yuletide Terror: Christmas Horror on Film and Television. A comprehensive new collection of essays & reviews on Christmas themed horror cinema by a number of very writers, edited byKier-La Janisse and Paul Corupe, it promises to be a must have for everyone’s Christmas sack. In addition to work on some of the more well known Christmas themed horror film and television, there are also essays on lessor known gems, including mine, ‘Surviving the Yuletide Season: Alcohol, Physical Affliction and Murder Down Under in The Evil Touch.’

The project is looking for indiegogo support at the link here, so if this is the kind of cool popular culture product that burns your candle, please consider giving it some financial love.… Read more 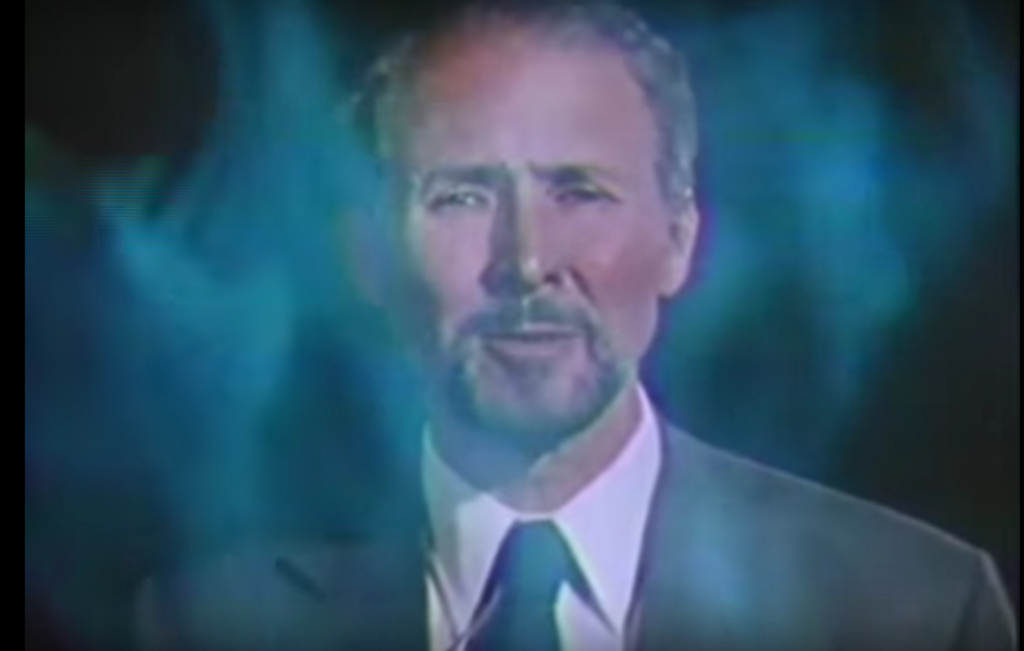