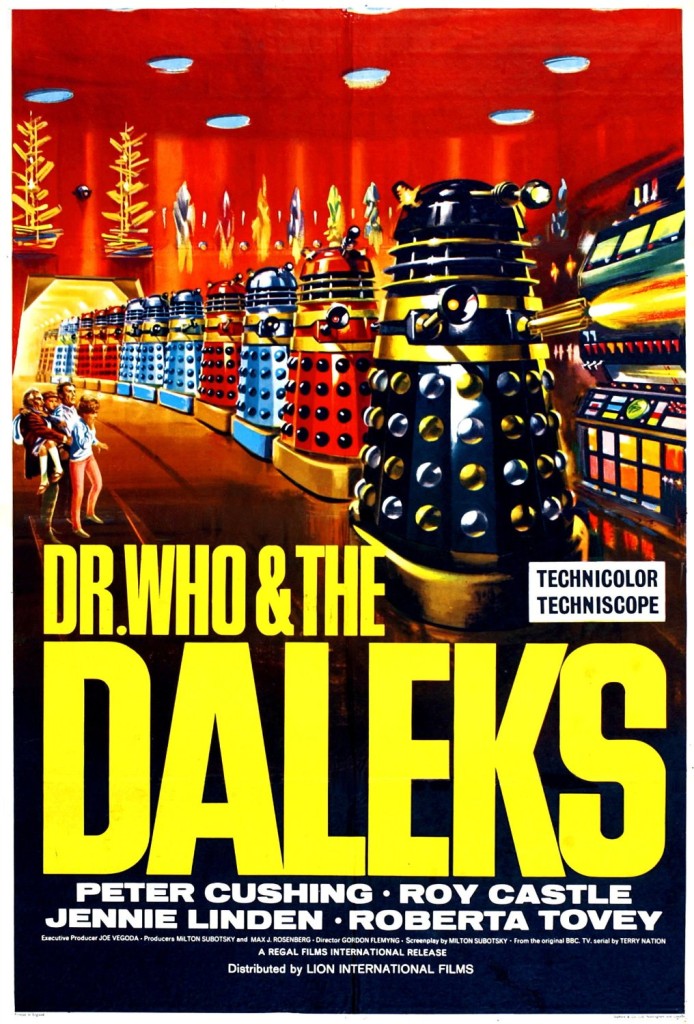 Made by Amicus, a British production company best remembered for its low-to-medium budget horror films in the late 60s and early 70s, the film is widely derided by many fans and critics, unfairly in my opinion. I have a piece on the film on the British Film Institute site, which you can read in full here.… Read more

Posted in Science fiction and fantasy