Tag Archives: Media and the Mythology of the Sixties 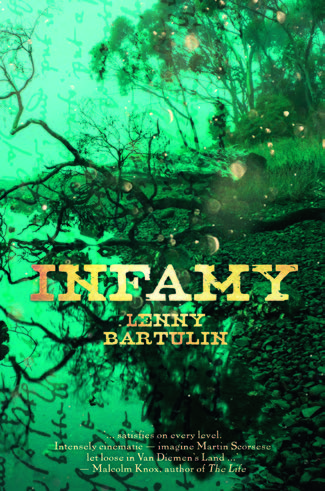