Tag Archives: Monkey on a Chain 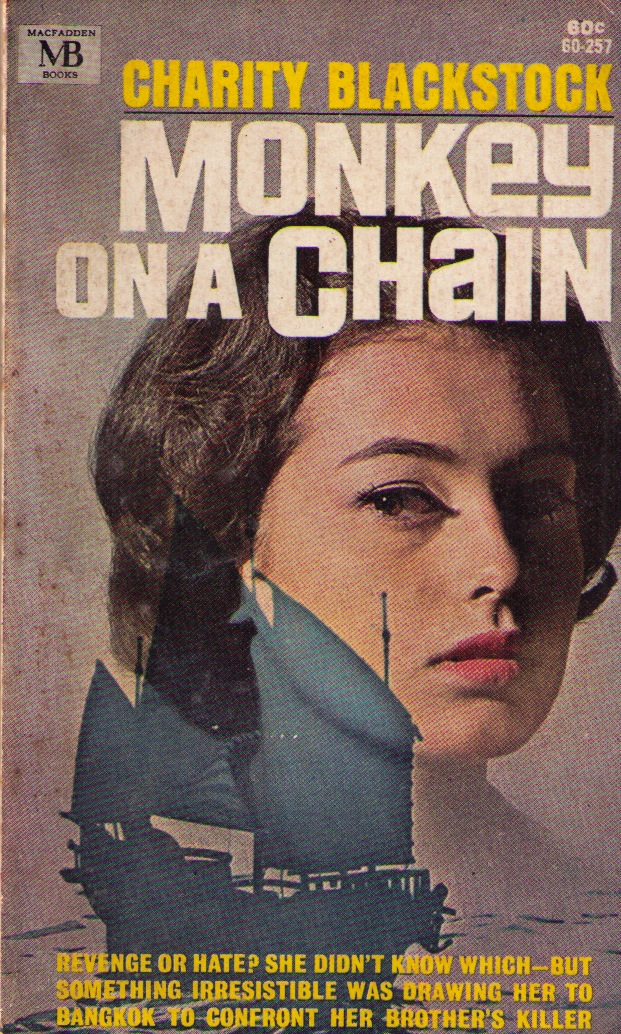