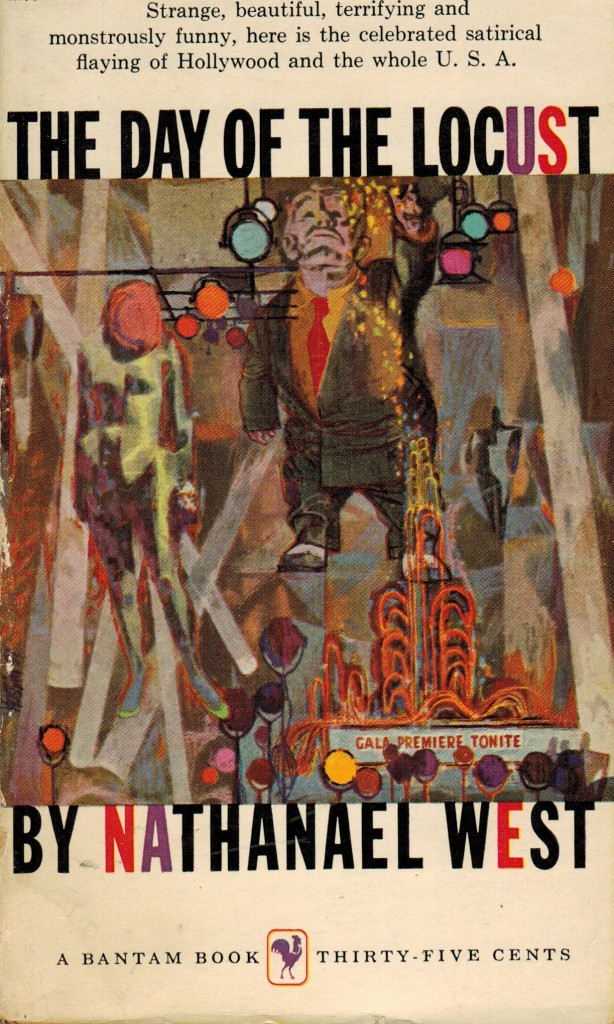 Nathanael knew of what he was writing about in The Day of the Locust, having worked for a time as a screenwriter for RKO pictures.… Read more

Tagged Bantam Books, Nathanael West, The Day of the Locust