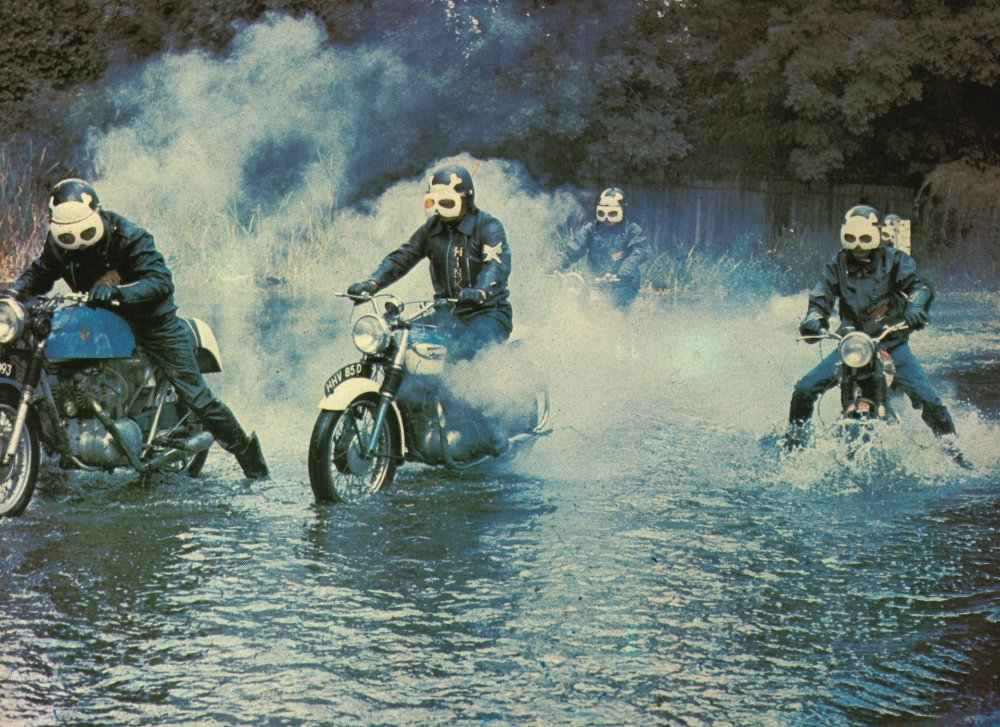 What are your favourite films featuring motorcycles?… Read more