Tag Archives: ‘Pulp confidential: Quick and dirty publishing from the 40s to 50s 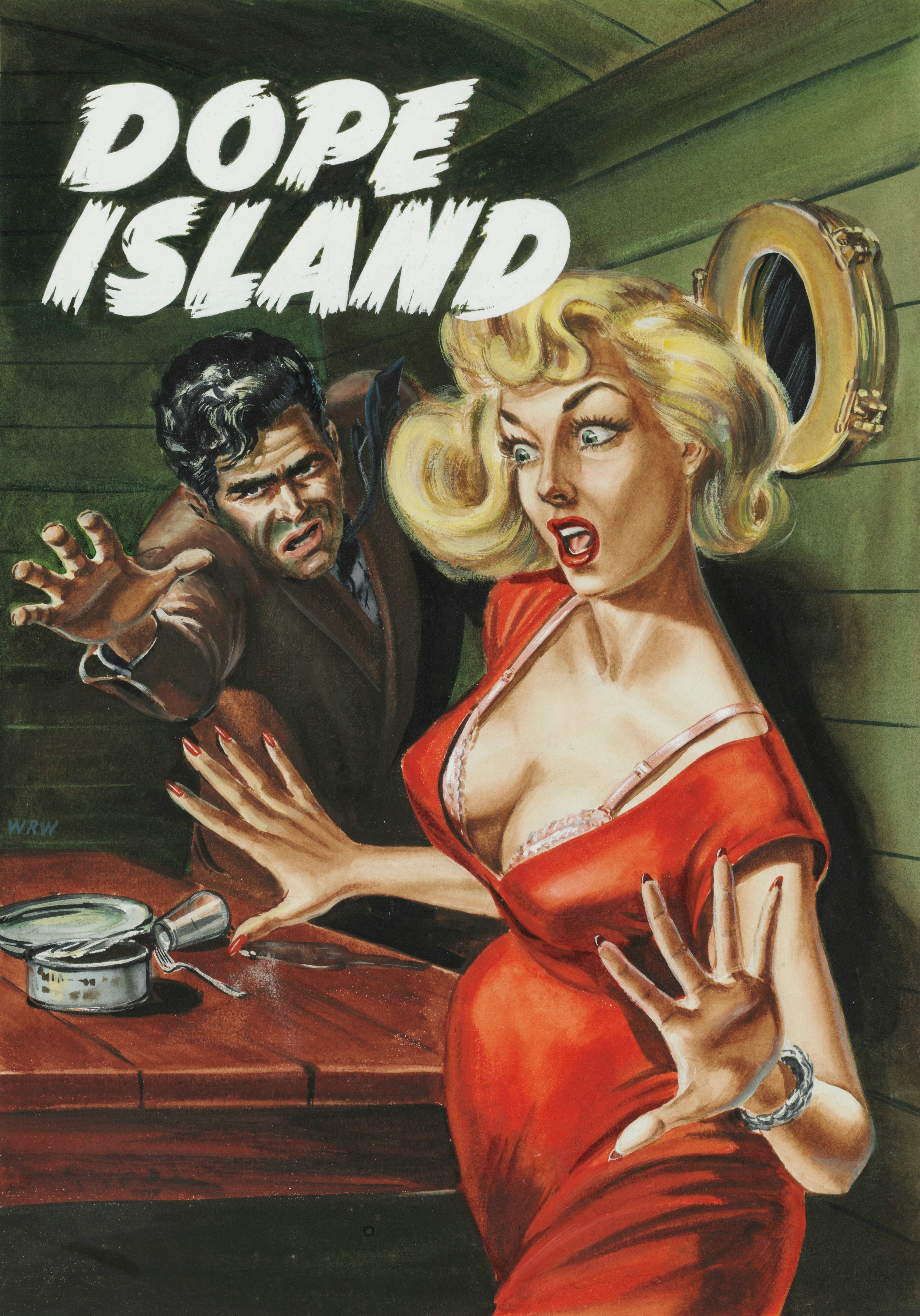