Early in this excellent monograph on John Frankenheimer’s criminally underseen 1966 film, Seconds, by Jez Conolly and Emma Westwood, the authors ask the reader at what point they first viewed the movie and what they made of it. For me it was a random VHS store pickup on a slow Saturday night sometime in the late 1990s. I can remember being as confused as I was impressed by the sheer bizarreness of Seconds. I was particularly perplexed by the presence of Rock Hudson. What was this major American actor, best known for the series of romantic comedies he did with Doris Day, doing in a downbeat, existentially bleak fusion of science fiction, thriller and noir?Watching the film more recently, with the benefit of considerably more knowledge of film history and Hudson’s career, I was blown away by the brilliance of Seconds. 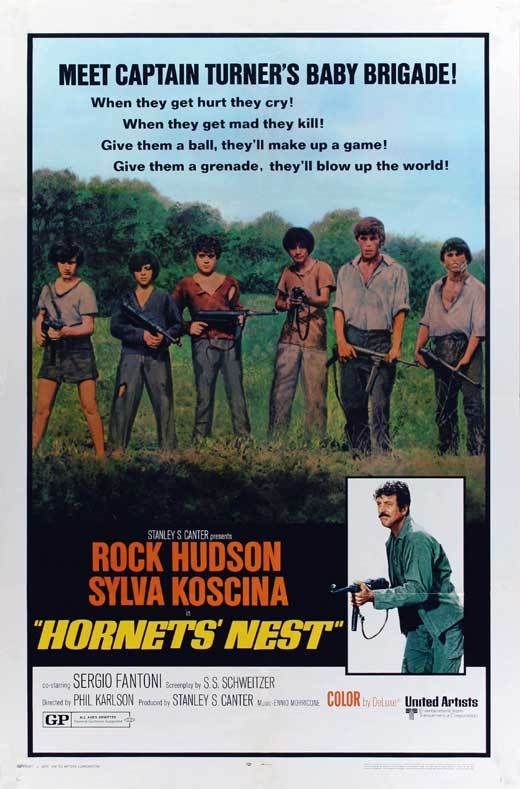