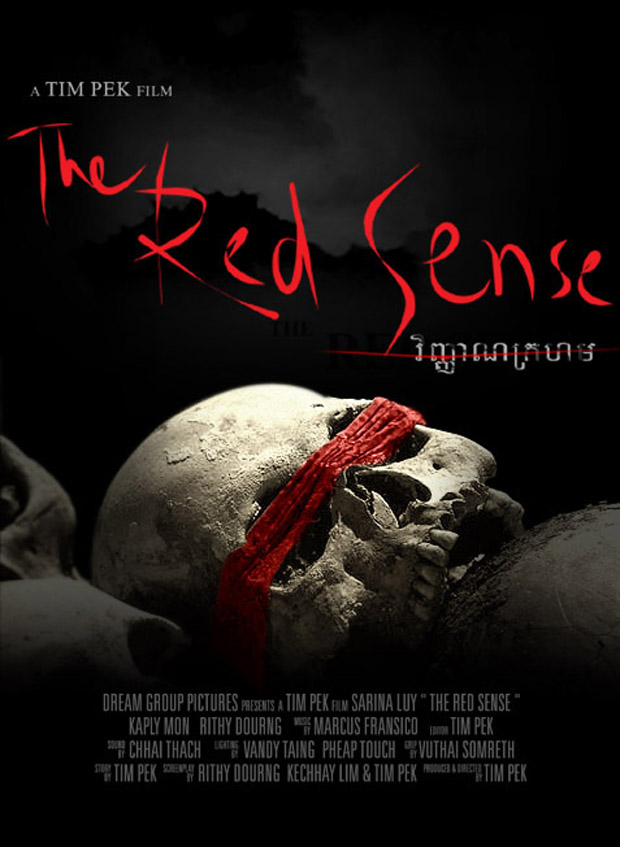 In another house in Melbourne, the Khmer Rouge commander responsible for the death of Melear’s father sits listlessly on a sofa. It is the Pchum Ben festival, a time when the Khmer believe that the spirits of the dead walk the earth and the living ease their suffering by offering them food to eat.… Read more

Posted in Crime fiction and film from Cambodia