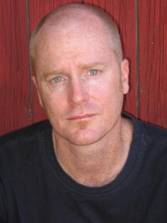 Is the history that you based Line of Sight on well known within WA? What was the reaction locally to the book?

The murder of Shirley Finn is probably Perth’s most notorious unsolved murder, notorious because of the persistent (and correct) rumours of police involvement. You might even say that Shirley’s murder has achieved the status of myth – the kind of myth that develops when there’s so little on the public record, and which functions to fill in the gaps left by unanswered questions. As a writer, of course, that frontierland between truth and fiction and myth and legend is an interesting region to explore. The good news is that Line of Sight has been very well received over here, and it’s gratifying to have been contacted on a number of occasions by ex-policemen and ex-prostitutes and others from the period who have expressed their satisfaction that finally this story has been told in a fairly truthful manner, even if it’s a work of fiction.

I did toss up whether to write the murder of Shirley Finn as a work of fiction, or of non-fiction, and in the end decided for a couple of reasons to write it as a novel, primarily because there’s so little on the public record about her murder, and specifically because people are still very afraid to speak on the record.… Read more 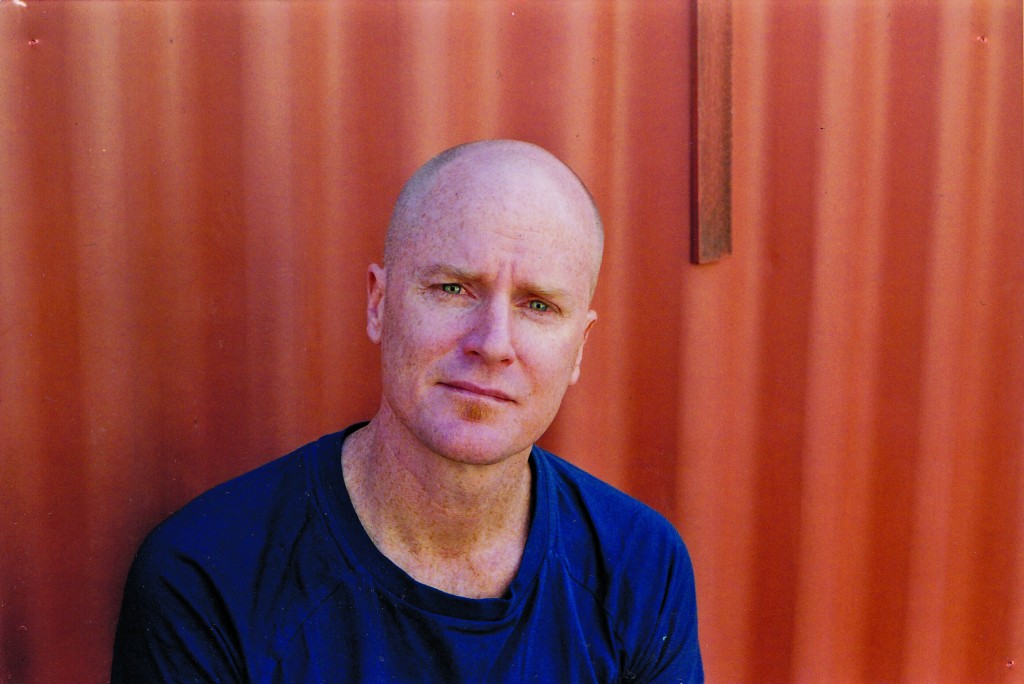