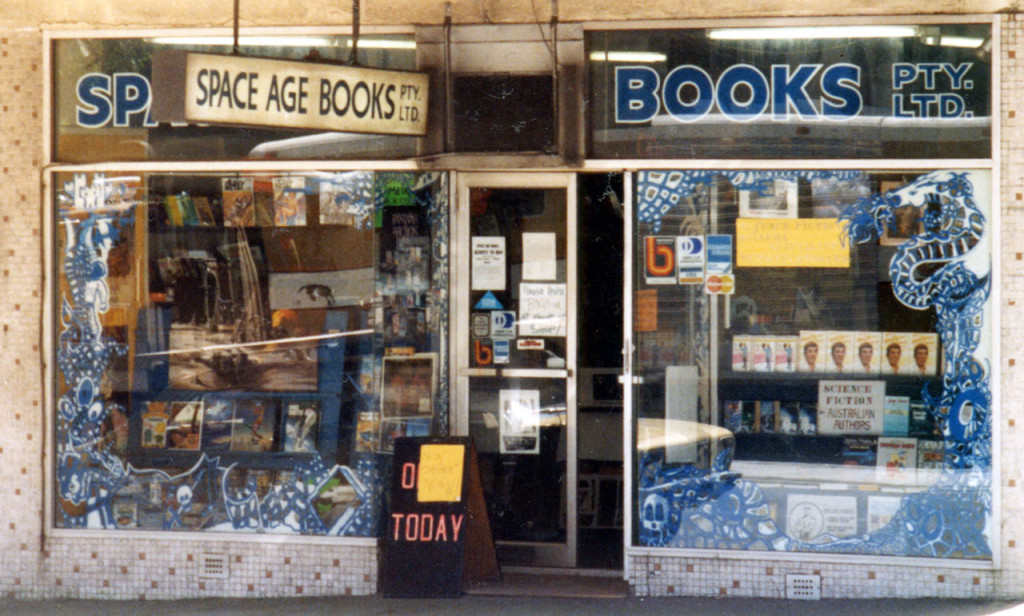 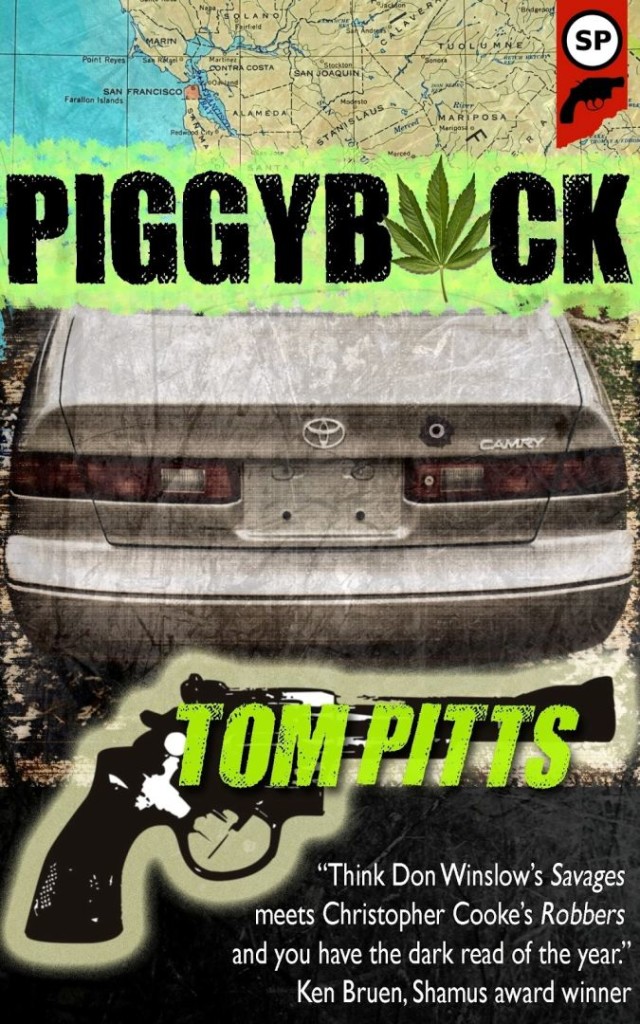 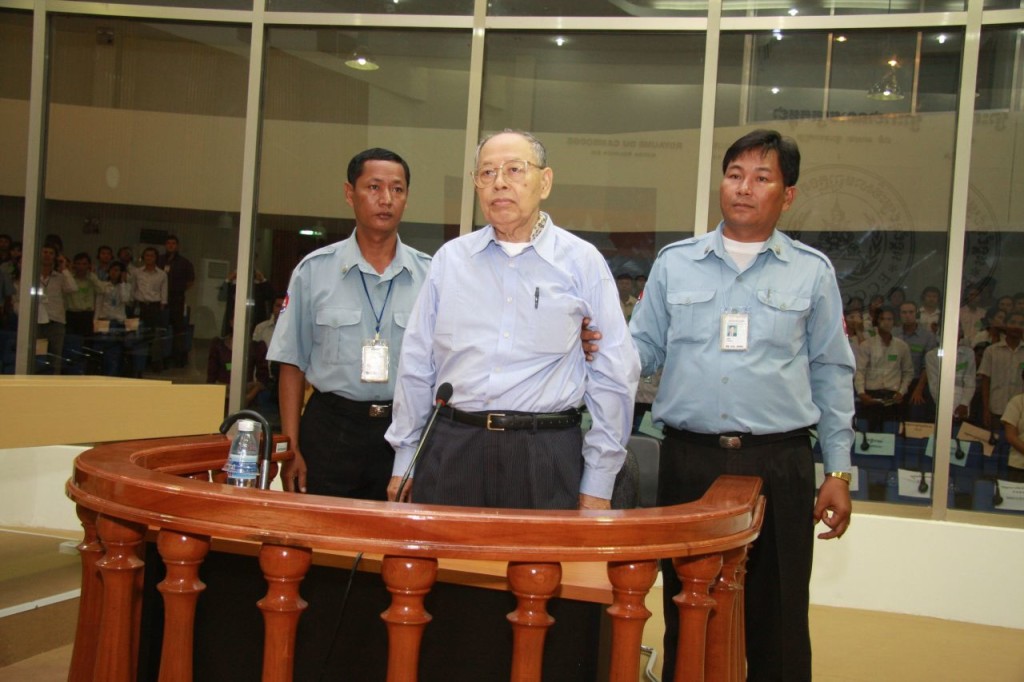 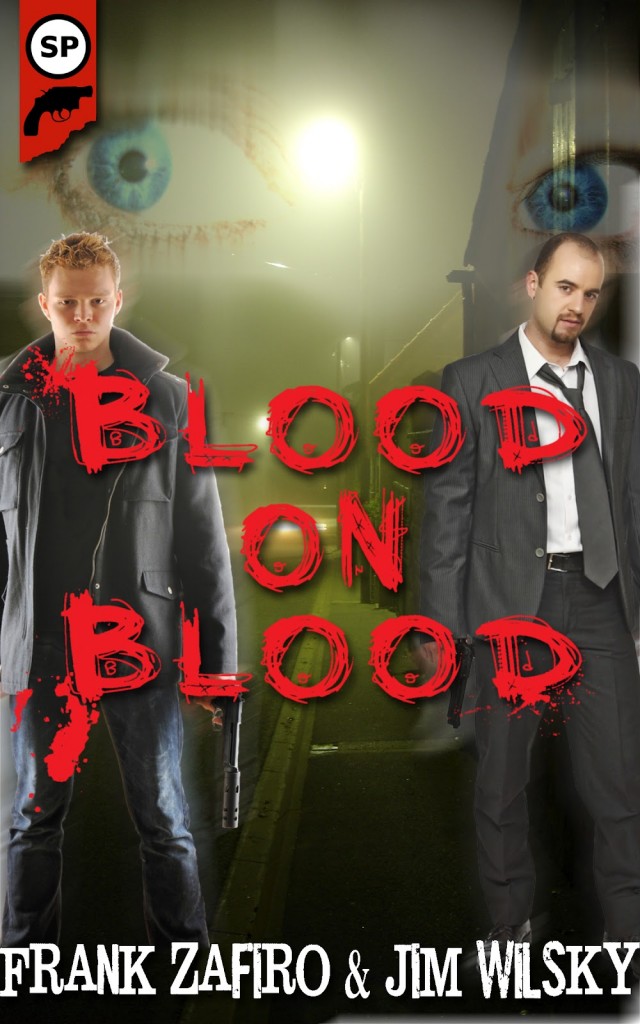 Andrew wanted me to write a little about the crime fiction scene in Texas, where I live and work.… Read more

Noir Con or bust guest post #6: a place to start

For my last ‘Noir Con or bust’ guest post, please welcome Sandra Seamans. As I’ve mentioned many times on this blog, one of the things about the crime fiction scene in the US I’m most envious of, is the incredibly vibrant network on on-line websites and print magazines that specialise in short crime fiction.

Not only do they produce some top notch crime fiction, they’re a great place for new and emerging crime writers to start cutting their teeth on their craft. This short fiction is also read by other authors, agents, and publishers. A number of crime writers have gone from submitting to these sites to getting their first publishing deal.

Sandra has been published on a number of these sites. A collection of her stories, Cold Rifts, is published by Snubnose Press. Her blog, My Little Corner, is a great source of information about the US crime fiction scene, particular the short fiction scene. Read her post then check it out. You’ll see what I mean. 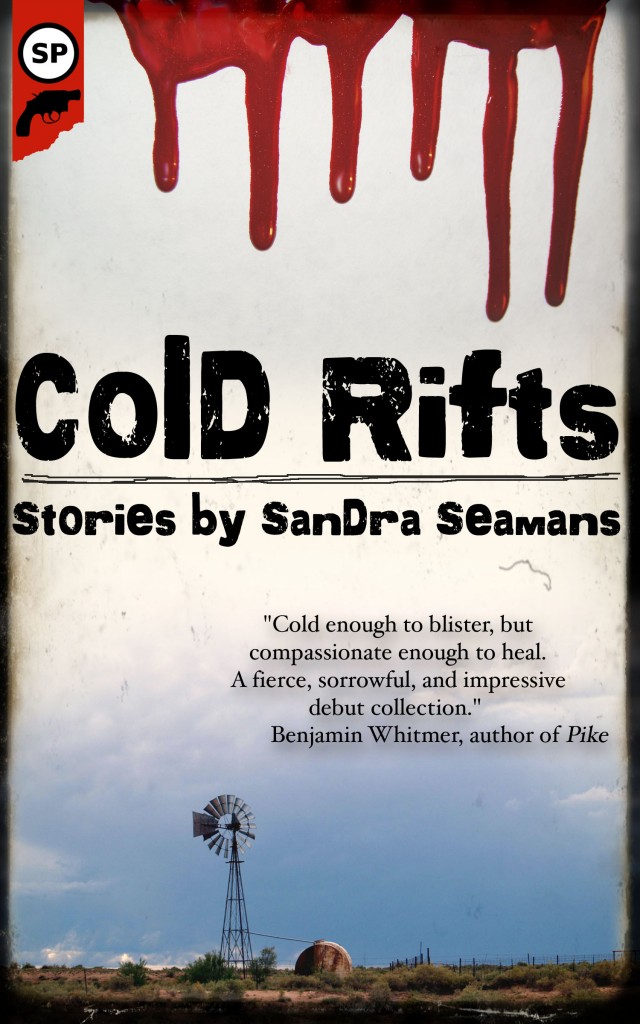 You’ve taken classes, got a handle on putting words together and you’ve written the most brilliant story in the world.  Yeah.  We’ve all felt that way about our first story and that’s what makes us fear the next step in the process. … Read more