Posted on February 18, 2021 by Andrew Nette| Leave a comment

In a June 2017 article in Fortean Times, the British magazine concerned with strange and paranormal phenomena, writer and broadcaster Bob Fischer discussed how the sensation of not being exactly sure what you were watching on television, or not being able to recall the details with any precision, was a common experience in relation to consuming visual culture in the 1960s and 1970s, before the advent of streaming, DVD, and VHS. This sense of “lostness”—of incomplete and unverifiable experience—is also what makes these memories such powerful nostalgia prompts.

The television viewing experience that most encapsulates this sense of lostness for me is a little-known, American-backed, Australian-made horror anthology series, The Evil Touch, that debuted on Sydney screens in June 1973 and in Melbourne a month later. Largely forgotten now, American critic John Kenneth Muir referred to the show in his 2001 book, Terror Television: American Series 1970-1999, as the “horror anthology that slipped through the cracks of time.” The Evil Touch has never had an official DVD release, although poor quality versions of some episodes can be found online, or as bootleg editions originally copied from television on VHS. It is not even known who now owns the rights. But the program was significant in many ways.

You can read the rest of the piece in full here at the We Are the Mutants site.… Read more 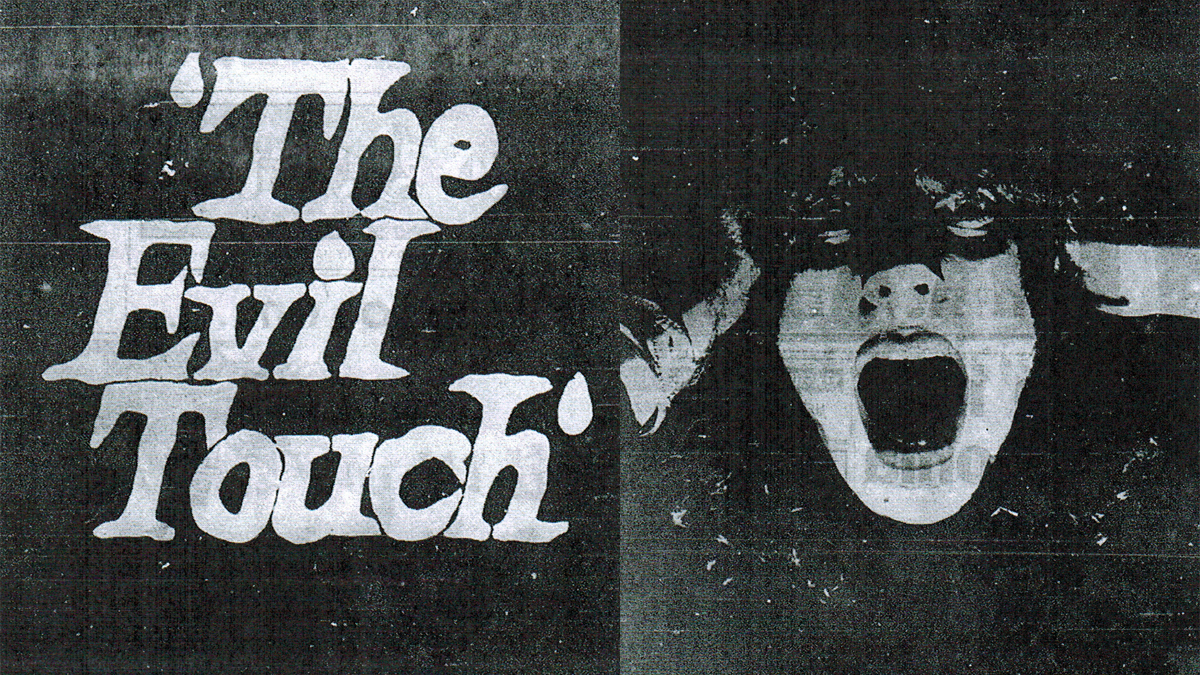