Tag Archives: The Boys From Brazil 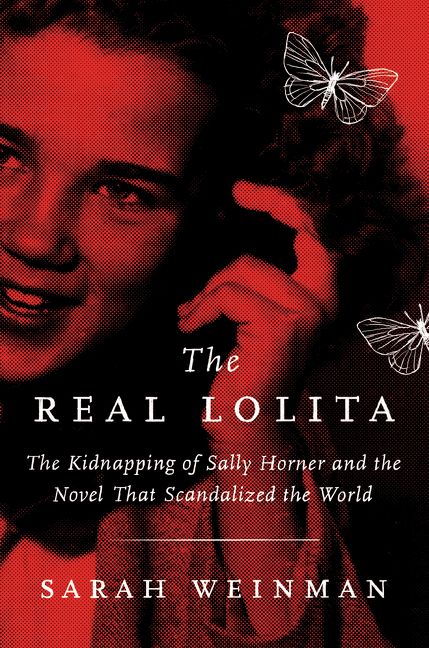