Tag Archives: The war on drugs 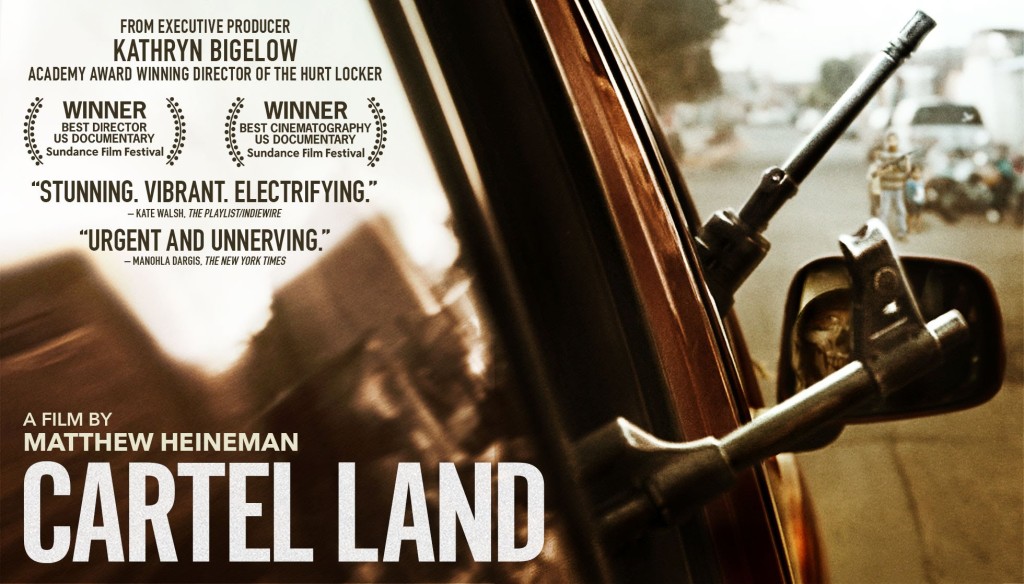