Tag Archives: The World of Shaft 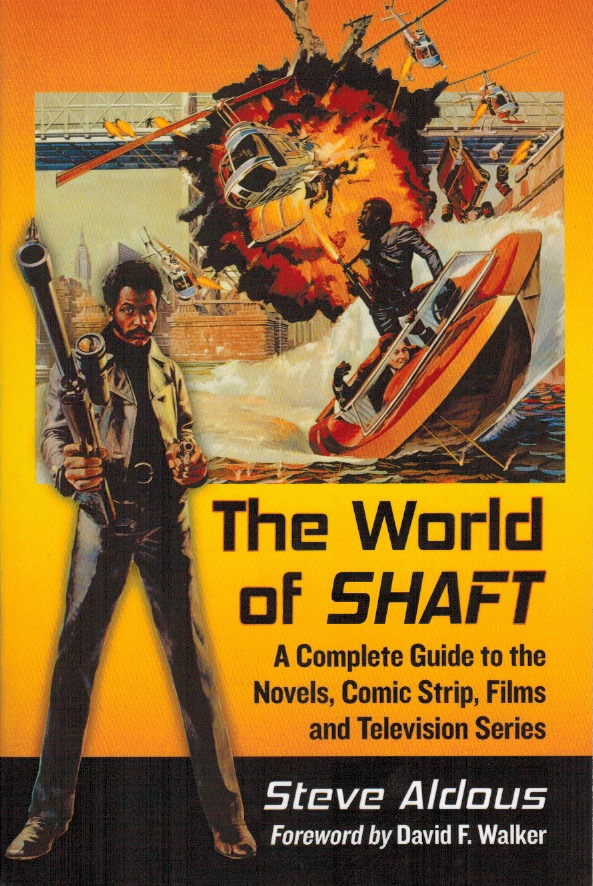