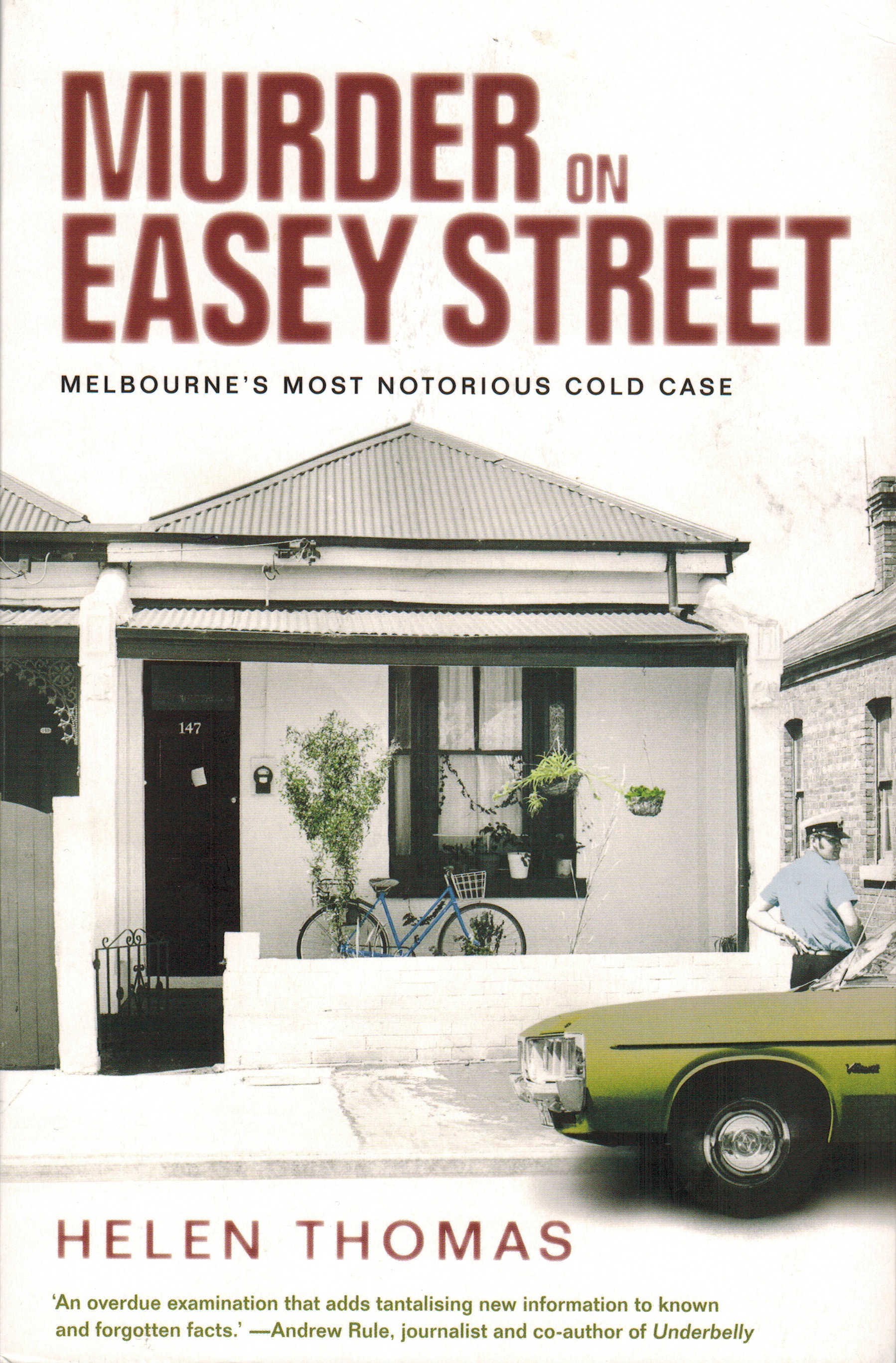 Chopper Read and our fascination with true crime 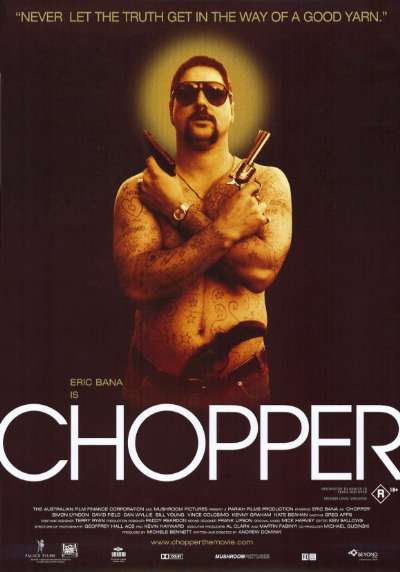 Two weeks ago Overland Editor Jeff Sparrow posted a short piece on this site on the passing of Melbourne criminal identity, Mark ‘Chopper’ Read. It centred on the obvious, although important point the crimes of rich get treated very differently to those of the poor.

I’ve been thinking a lot about the media’s treatment of Read’s death. Partly because as a crime writer I feel implicated by association in the media’s often-salacious interest in true crime, and it raises questions about aspects of what we, as writers of true or fictional crime, do and how we do it.

It’s also interesting to ponder why Read became such a public figure and, by extension, why contemporary Australia is so fascinated with the criminal.

You can read the rest of this piece here on the Overland website.… Read more