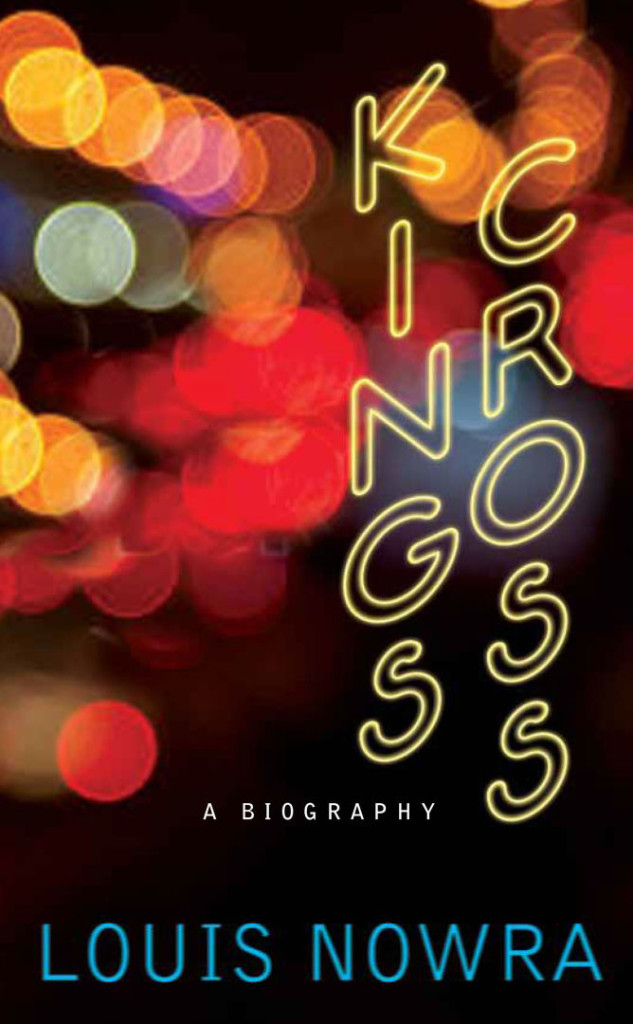 You can read the rest of this piece on the Overland website here.… Read more