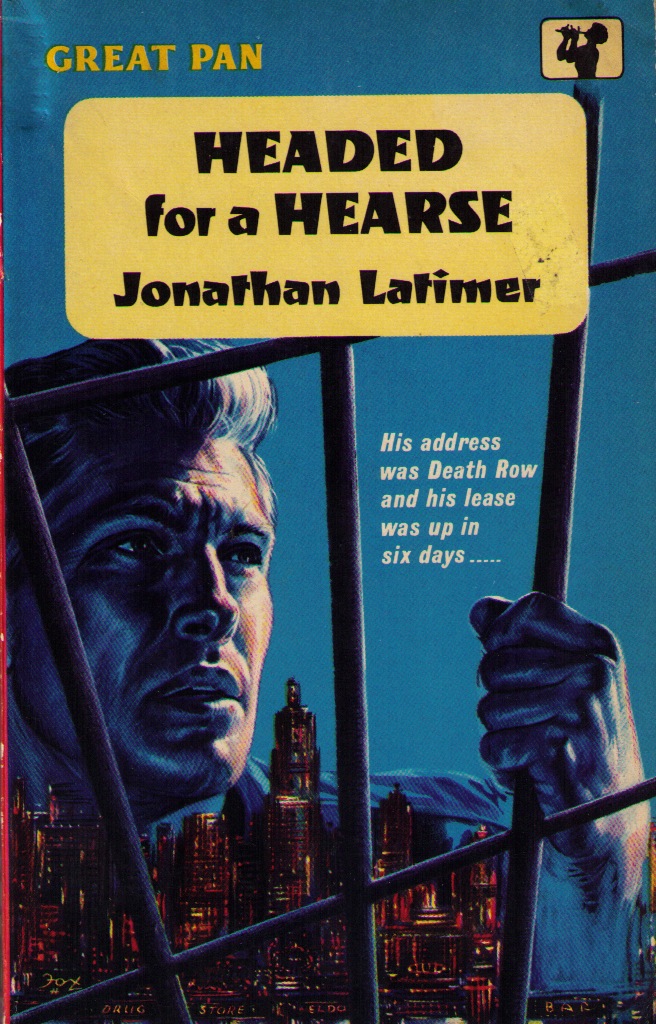 See Me Tonight! by Lee Richards is a rip off of a 1963 pulp called the Sexecutives. Subtle as a sledgehammer. The story of “high-power executives who stop at nothing to get their way – and of women who cooperate”, it bills itself as a “revealing book of today’s executive and the temptations put in his way”.… Read more