Tag Archives: We Are the Mutants 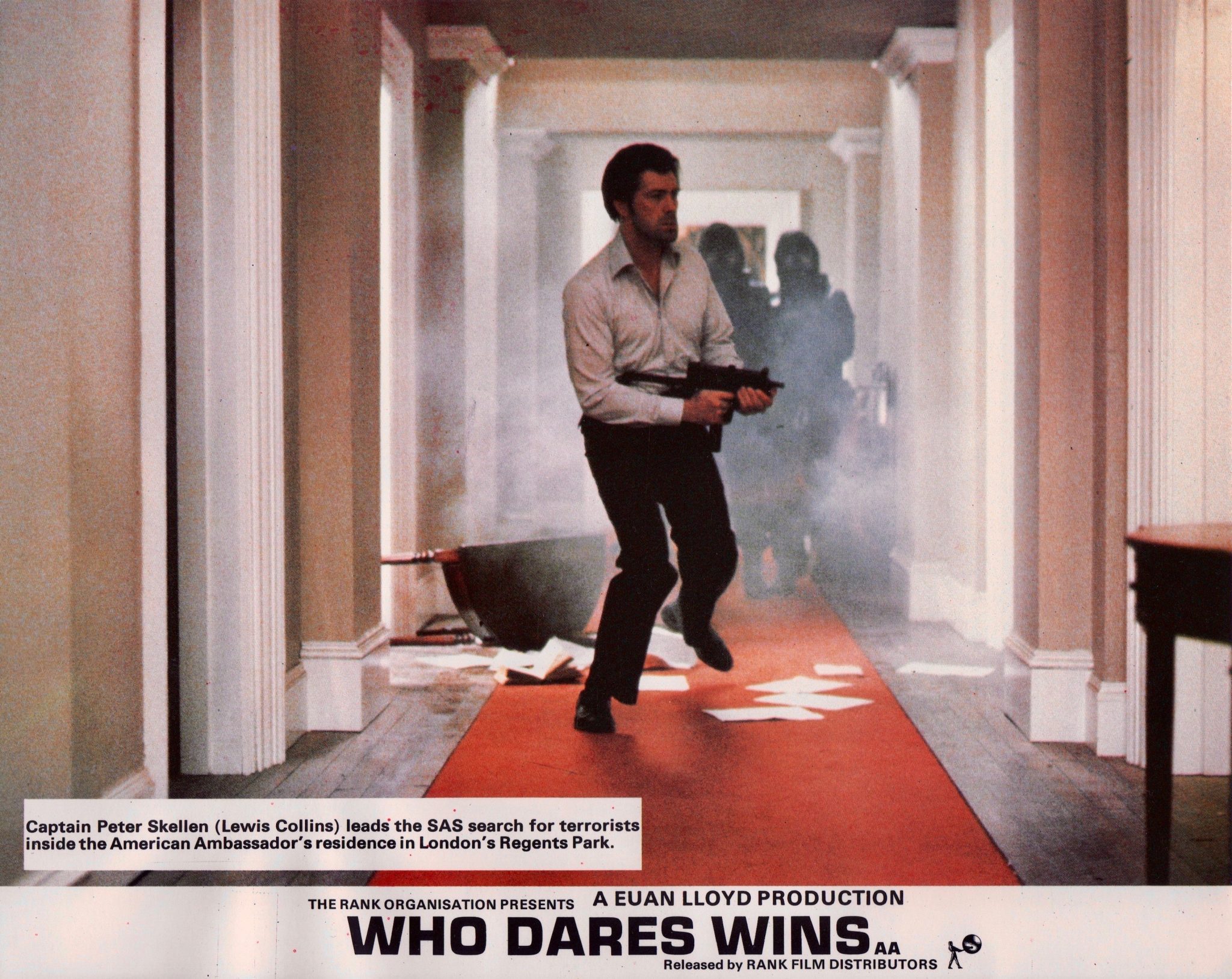