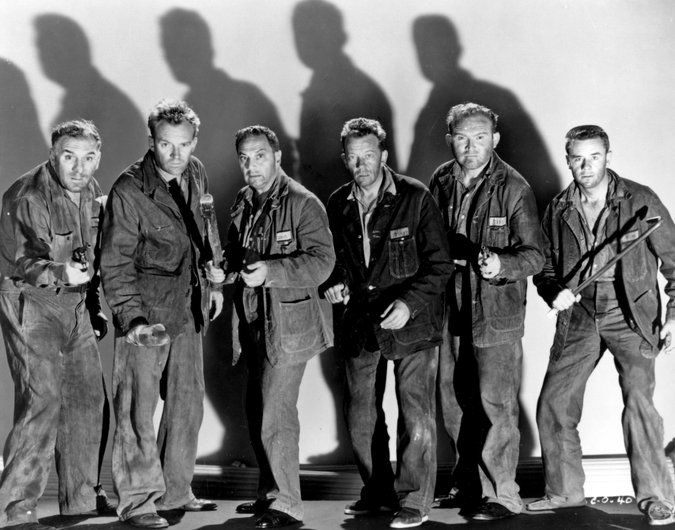 You can read the piece in full here on the 4:3 site.… Read more