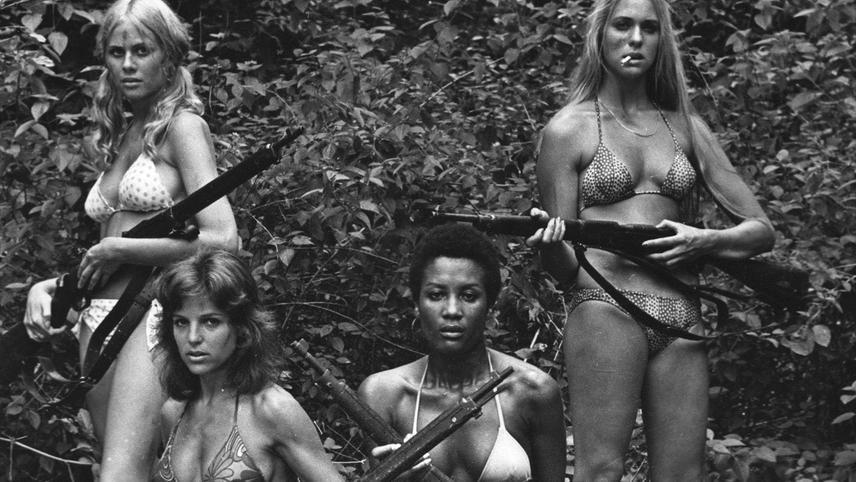 Hartley traces the origins of this wave of movies, from the first B-monster pics such as Brides of Blood to the arrival in the early seventies of independent cinema greats like Roger Corman, Joe Dante and John Landis, to Francis Ford Coppola’s bloated Vietnam era pic, Apocalypse Now. When Coppola departed he literally left the country littered with disused sets and props, which were quickly swooped on by local moviemakers.

The Philippines had every thing a low-budget filmmaker could ask for: exotic locations, cheap labour, English-speaking crews, and absolutely no labour laws or health and safety regulations.

The movies were largely ignored by the US ratings agency because they mainly played in drive-ins, meaning there were few limits on how much violence and sex they could contain. And they contained a lot. Minimum script and maximum blood and nudity were the rule or, as one of the interviewees put it, the 3 Bs: ‘Blood, Breasts and Beasts’.

Hartley gathers an amazing cast of American and Filipino directors and producers, actors and assembled  hangers-on to tell their stories. You get the feeling a lot of them have been waiting decades for the chance to talk about their role in this otherwise obscure cultural movement and they don’t waste the opportunity.

Some of these people go overboard in talking about how radical many of the films were and the breaks they gave to local and American actress that wouldn’t have been possible in the States. Pam Grier, who is briefly interviewed, got her big break in these movies but I didn’t count too many others. 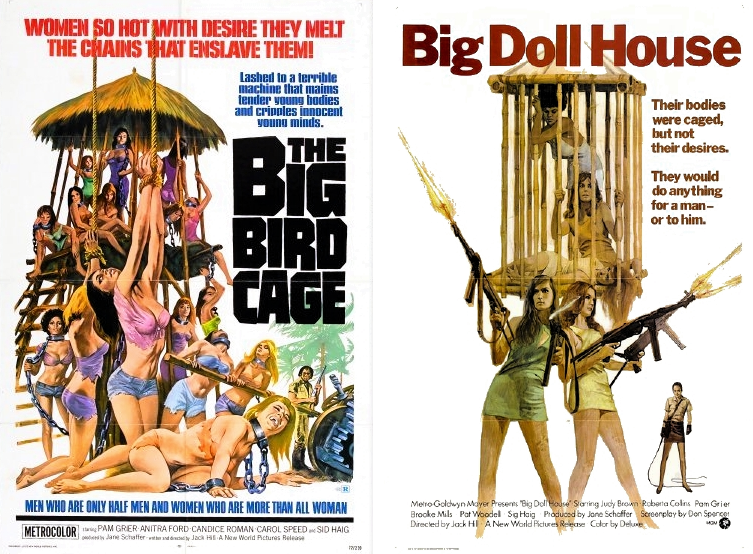 The film is upfront about one of the unique subsidy schemes the Philippines government had for foreign film makers who were prepared to pay under the table for it, seemingly unlimited use of the local military.

Ferdinand E Marcos, one of the US government’s more ruthless cold war allies, had taken power in 1972 and ran the country as a dictator until he was eventually ousted in the mid-eighties. Bizarrely, the export of films for the US grind-house circuit seems to have been one of the few economic activities where the local authorities were happy to be relatively hands off.

One of the reasons many of the films come across as so gritty and powerful, even today, is because they were partly mirroring what was going on the ground though out the Philippines, the massive corruption, political oppression and a simmering anti-government insurgency.

In addition to the death of the grind houses and drive-ins and the advent of VHS, the insurgency and the ferocious military response to it was one of the main reasons behind the gradual winding up of American independent film production in the Philippines. It was simply too dangerous to work there.

Machete Maidens Unleashed is not only a fascinating film in its own right, it leaves you thinking what other hidden corners of the film world have yet to be discovered; Hong Kong martial arts, Indian crime films, perhaps the ‘bomb-the-mountains-burn-the-huts’ Thai action films of the late sixties.

Whatever it is, I’m looking forward to it.