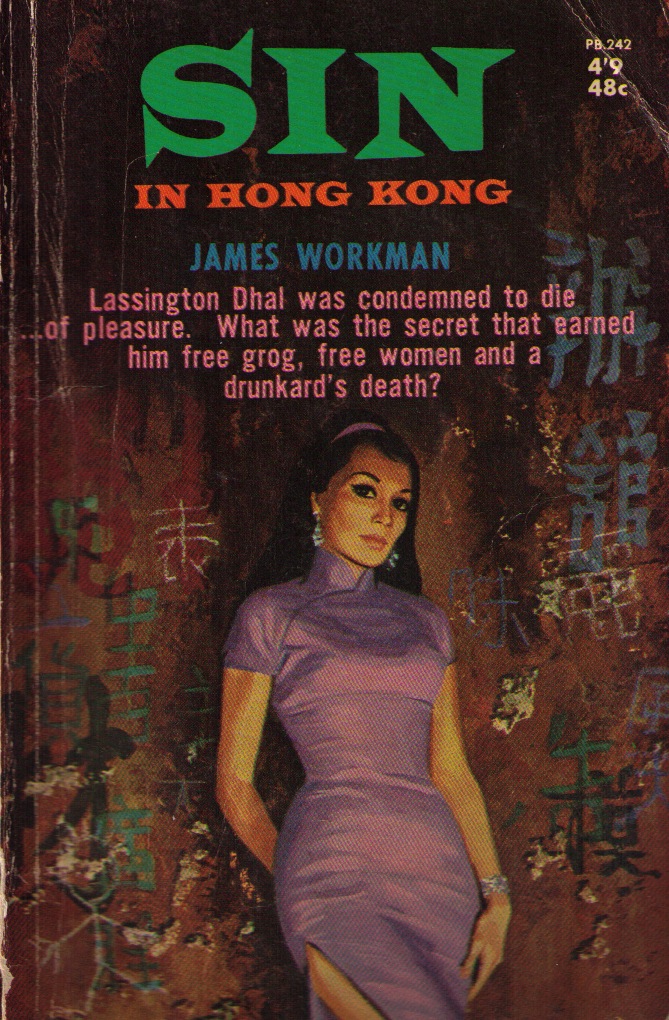 MacDonnell served in the Royal Australian Navy for 14 years, then went on to become a prolific paperback writer. He joined Horwitz in 1956 and wrote 12 novels a year for them over a lengthy career.

The best known are his so-called ‘nautical pulps’, tales of daring navy do set during World War Two, which can still be seen gracing the shelves of opportunity shops today. But he also wrote medical pulp, adventure stories, and spy novels under the name of James Dark which were published in the US by Signet and had great titles such as The Bamboo Bomb and Assignment Tokyo.