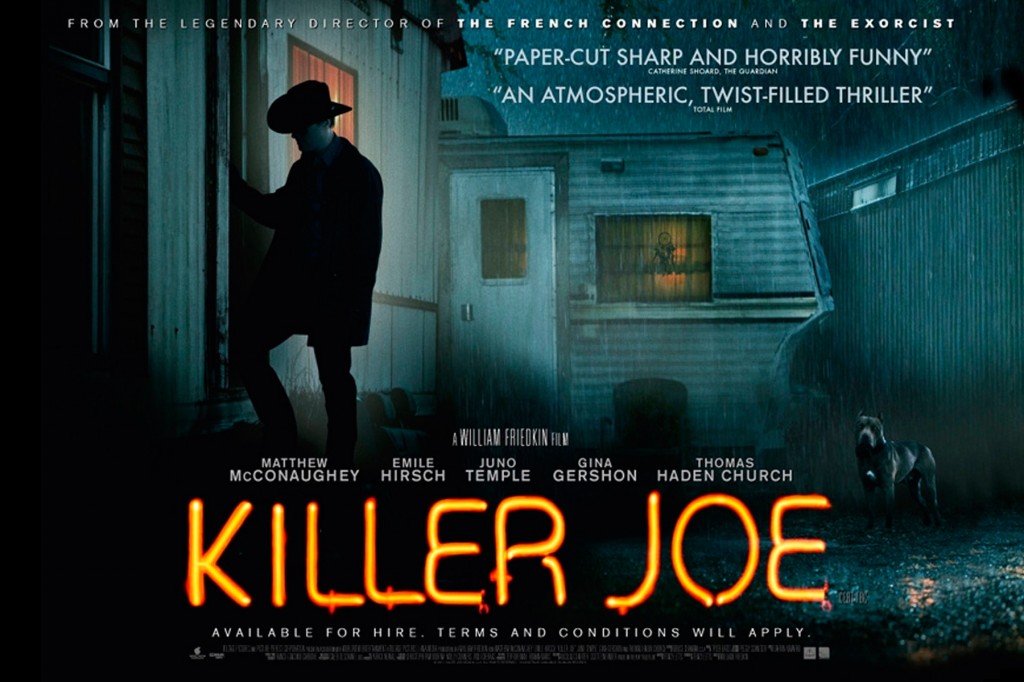 I’ve been waiting for ages to see Rampart, directed by Oren Moverman who also did The Messenger in 2009, a hard hitting film about two US marines whose job is to deliver death notices to the loved ones of US service men and women killed in action.

Rampart is the latest in a long line of corrupt LA cop neo noirs (think LA Confidential, Training Day, just to name a couple). It stars Woody Harrelson as Dave “Date Rape” Brown (a handle he got because he killed a violent date rapist), a bullet headed, red neck cop who faces being forced out of his job after a wayward career and a string of brutality complaints. In addition to directing, Moverman co-wrote Rampart with James Ellroy. If all this is not enough incentive for you to catch it, Sigourney Weaver, Ned Beatty, Steve Buscemi, Anne Heche and Cynthia Nixon all have supporting honours.

Gangs of Wasseypur is an ambitious five plus hour Indian crime drama about a multi-generation war between rival factions of the coal mining mafia in Bihar, one of the country’s poorest regions. It’s been shown in two parts during MIFF and I’ve booked in for both of them. The Indian film industry produces some great crime cinema, very little of which I’ve seen, so I’m looking forward to this one. If you have any doubt about just how good this film could be check out the trailer.

The Thais have not produced a decent crime film since the original Bangkok Dangerous in 1999. Here’s hoping Headshot breaks the drought. Headshot is a cop-gangster thriller directed by Pen-Ek Ratanaruang.

Set in present day Thailand, Tul is an honest cop who is blackmailed by a powerful politician for a crime he did not commit. Thrown out of the police, he joins a secretive group aimed at eliminating everyone above the law. Shot in the head and wakes up after a three-month coma to find that he, literally, sees everything upside down. He begins to doubt his profession, but getting out is nowhere near as serious as it seems.

I hadn’t heard much about this American horror crime flick, but people who have seen it tell me it’s a must inclusion on my MIFF list. Gina Gershon, who I’ve always liked, plays the foul-mouthed evil mother. It’s also supposed to be a bit of a return to form for director William Friedkin, whose last decent film, in my opinion, was To Live and Die in LA in 1985.