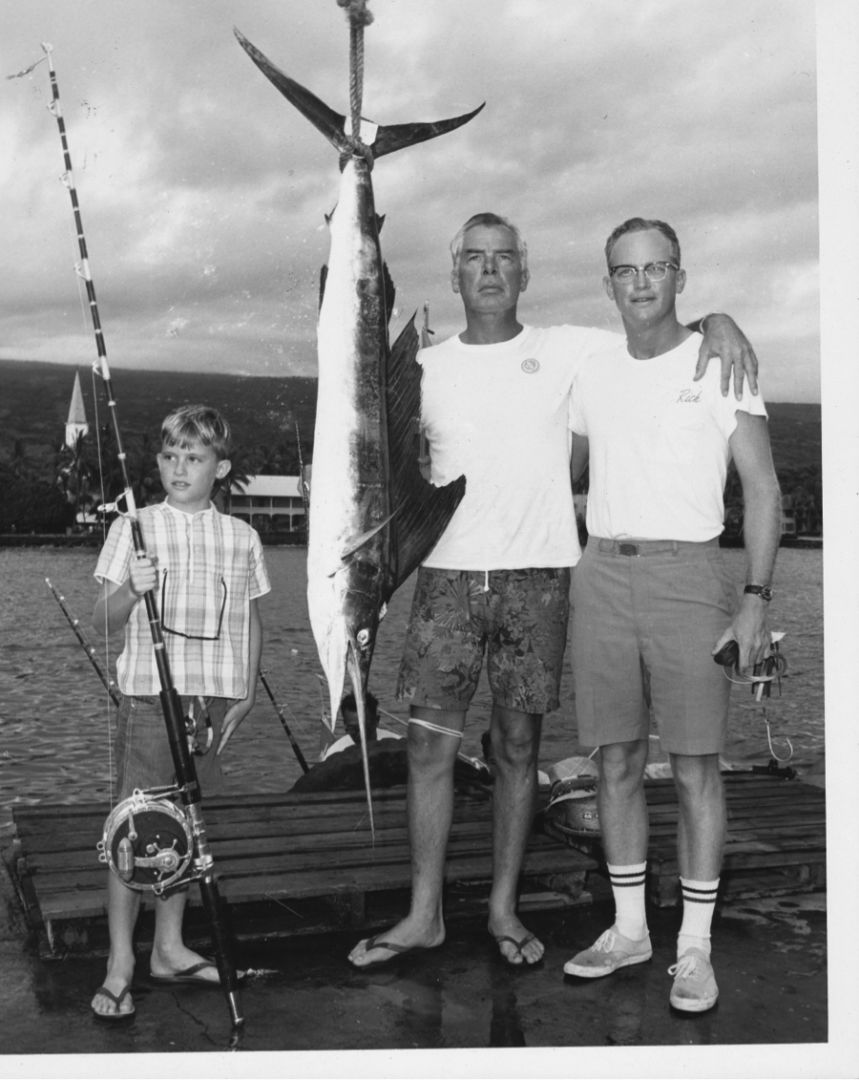 And if too much Lee Marvin is not nearly enough, you might light to check out my review for ManAnarcy of the recently released Marvin bio by Dwayne Epstein, Lee Marvin Point Blank. You can find it here.

Melbourne folk, a reminder that we’ll be launching LEE as well as the first of Crime Factory’s novellas, Fierce Bitches by US writer Jedidiah Ayres, this coming Sunday, March 3. The event will kick off from 4pm at the John Curtin Hotel, 29 Lygon Street, Carlton.

Crime Factory has organised some seriously good entertainment for the event. In addition to the opportunity to buy Fierce Bitches, LEE and the other books in our back catalogue, there’ll be music by Greens Dairy Angel Ensemble and The Sons of Lee Marvin. Film scholar and historian of Melbourne’s grindhouse cinema scene in the seventies and eighties, Dean Brandum, is also going to be doing a presentation on Lee Marvin in Melbourne, featuring original local newspaper and poster art for the Melbourne releases of his films and footage of the night he attended the Logies!

Photo courtesy of The Saturday Briefing.