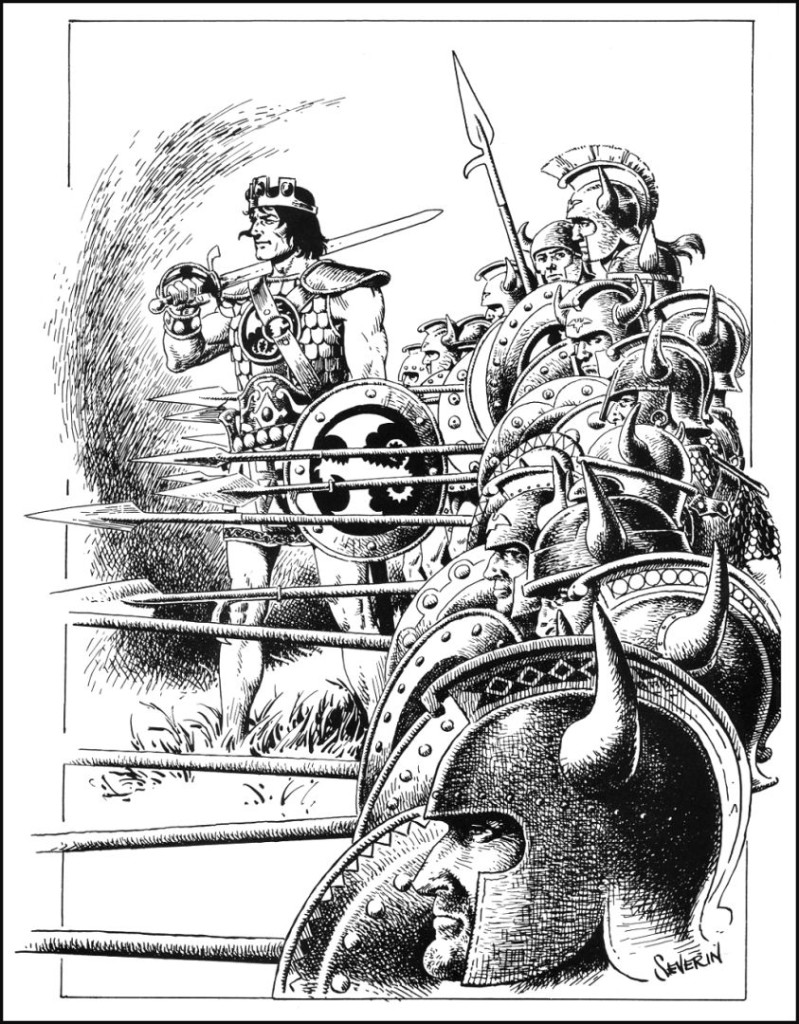 Game of Thrones is interesting on many levels. The very first episode contains incestuous sex, the discovery of which resulted in a ten-year-old boy being casually thrown from a tower and crippled for life. Subsequent episodes contain graphic violence, torture, child marriage, slavery and rape. It has garnered mainstream acclaim (including 19 nominations Emmy nominations in 2014), as well as being watched by people whose taste (if my experience is anything to go by) usually veers to the high culture end of the scale.

So I don’t want to say that someone can’t listen to Radio National or like Eleanor Catton’s The Luminaries and watch Game of Thrones as well. But there is a dissonance at play that, to me, is about the different way we consume screen culture as opposed to what we read in books. I had a similar reaction to the success of Breaking Bad, the story of a duplicitous, homicidal, hard drug-dealer, and Hannibal, with its graphic depiction of psychological and physical violence.

You can read the rest of the piece here on the Overland Magazine site.

And if you want more, I’ll be sorting through the cultural blood and guts of the hit TV show on a panel at the upcoming Bendigo Writers Festival. Entitled, ‘Is Game of Thrones Any Good?’, it will also feature Professor of Journalism Lawrie Zion and journalist Jane Sullivan.

The panel will take place from 3-4 pm at the Old Fire Station, on Sunday 10th August. More information about this and the other amazing events at the Bendigo Writers Festival is available here.