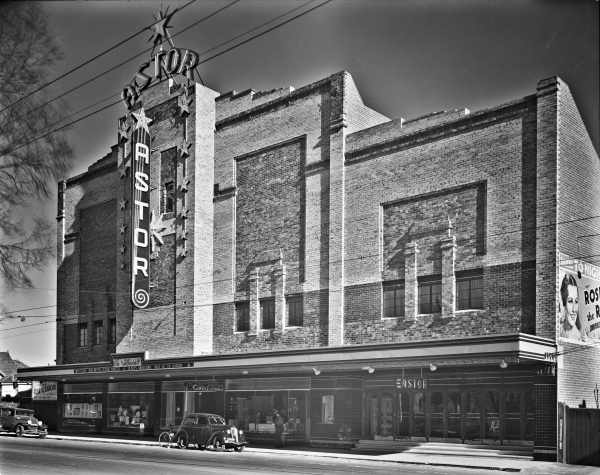 The only observations I would make is that whatever the Astor’s future, it is important to note the establishment is obviously more than just a place where movies are shown. The cinema itself is an important heritage site. It is the only single screen cinema in Australia to screen 70mm prints of classic and cult films. It also has a much broader link to cinematic culture in Melbourne, including hosting the St Kilda Film Festival. The Astor may continue as a cinema, but will it do so in its current form and with the deep and varied connection it has to Melbourne’s broader screen culture?

Melbourne film-goers increasingly appear to have two choices when it comes to going to the movies (apart from watching films at home): the city and suburban multiplexes, where you can get the big screen experience but the choice of movies you have will be limited to mainstream fare and blockbusters, or patronising so-called art house cinemas such as Nova and the Palace Cinemas (the experience of going to which is also not without problems).

There does appear to be another alternative – the growing number of niche and micro cinema events that now take place across the city on a regular basis. Some utilise the facilities of mainstream cinemas. Others occur in private screening venues and bars. The trend is a result of dissatisfaction with mainstream cinematic fare, combined with opportunities presented by new technology. Major studios are digitalising their back catalogues, freeing up previously difficult-to-access material, now available relatively cheaply.

I wrote an article on Melbourne’s micro cinema scene for the latest issue of Time Out Melbourne, which is available on line here. I should stress, I filed the article before news of the changes at the Astor became public. That said, the question of what is the future of cinema going for people, such as myself, who love cult, genre and art house films, was on my mind when I was researching and writing the piece. 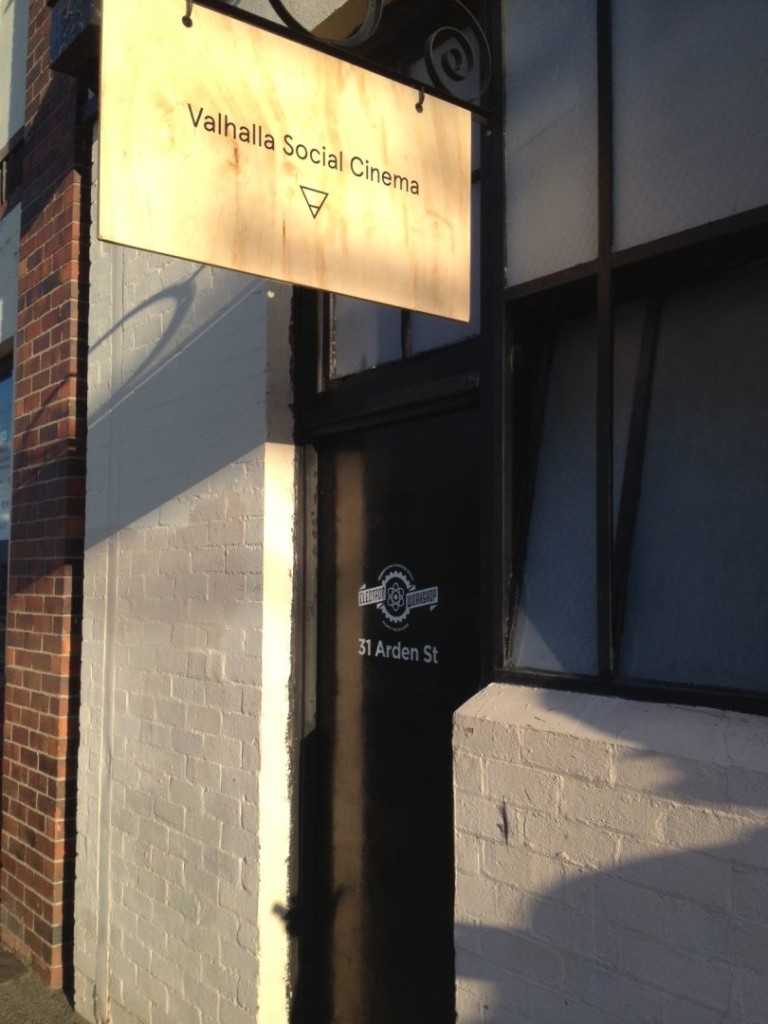 Obviously, showing a film at a bar or a warehouse is no substitute to seeing it on a large screen in a beautiful old cinema. But given the economics of maintaining large cinemas in the year 2014, micro or niche cinemas present interesting possibilities.

Despite asking around as much as possible, there is so much going on in terms of small (and not so small) scale cinema events in Melbourne, I was sure I would miss something.

And of course I did.

In addition to the various events I listed in my Time Out piece, there’s a regular event in a furniture storage warehouse in Collingwood called Deja-View Cinema. Screenings of cult and genre films are also held every fortnight by an outfit called Valhalla (a homage to the old Valhalla Cinema).

Last Saturday, I was fortunate enough to attend part of Valhalla’s science fiction marathon, a screening of the terrific 1975 dystopian film, Rollerball. Valhalla screenings take place on weekends in a small business co-working space called Electron Workshop. The screen is 4.5 by 4.5 metres and the space has capacity to seat forty people, although one of the organisers, Jose Maturana, tells me changes are afoot that could open up the screenings to more people.

You can check out Valhalla’s upcoming offerings at their website here.

I’d love to know if there are any other small-scale and niche cinema going experiences I don’t know about.