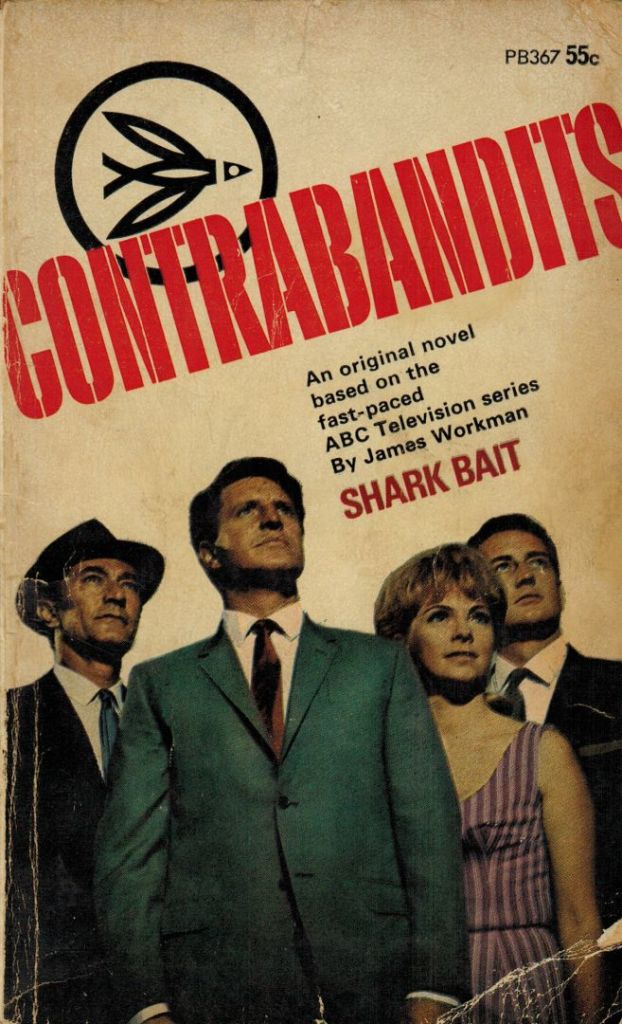 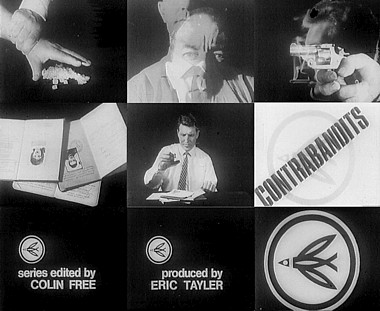 Twenty-nine episodes of Contradbandits were made. All of them are listed on the on-line archive of the former magazine, TV Eye. Themes included tackling drug runners and smugglers of various kinds, raiding opium dens in Kings Cross and dealing with illegal immigrants.

Episode 9, ‘Films Are Just For Kids’, gets my vote as the most interesting sounding storyline: ‘When the Vice Squad stumble across an allegedly obscene psychedelic movie, Chief Insp. Hallam and his team are called in to check whether it is of local origin or has been smuggled in from abroad. Pipe and Keally find themselves experiencing the ‘love generation’ first hand at a wild hippy party, while Shurley is sent out to investigation smuggled amphetamine pills.’

Paralleling Victorian police cooperation in the making of Crawford’s crime dramas, Contradbandits was made with the approval of the Department of Customs and Excise, who vetted scripts and supplied a liaison officer for the series. Plot lines were based around the actual activities of the Department’s Prevention and Detection Branch.

Unfortunately, the show has not aired again since it ended in late 1968 and, to my knowledge, is not available on DVD.

The paperback tie-in, Shark Bait, sees the Contrabandits given one week to locate “a huge shipment of narcotics”. It is the only paperback tie in to the show published that I am aware of.

In a previous post, I mistakenly wrote that the author, James Workman, was a Horwitz house pseudonym. In fact, he was a former naval cadet who worked as an announcer, scriptwriter and producer for the South African Broadcasting Corporation. He moved to Sydney, where he worked for the ABC (according to the Austlit database, this included doing a stint on Contrabandits) and wrote 23 novels for Horwitz, including crime, Nazisploitation, historical, war and spy tales. 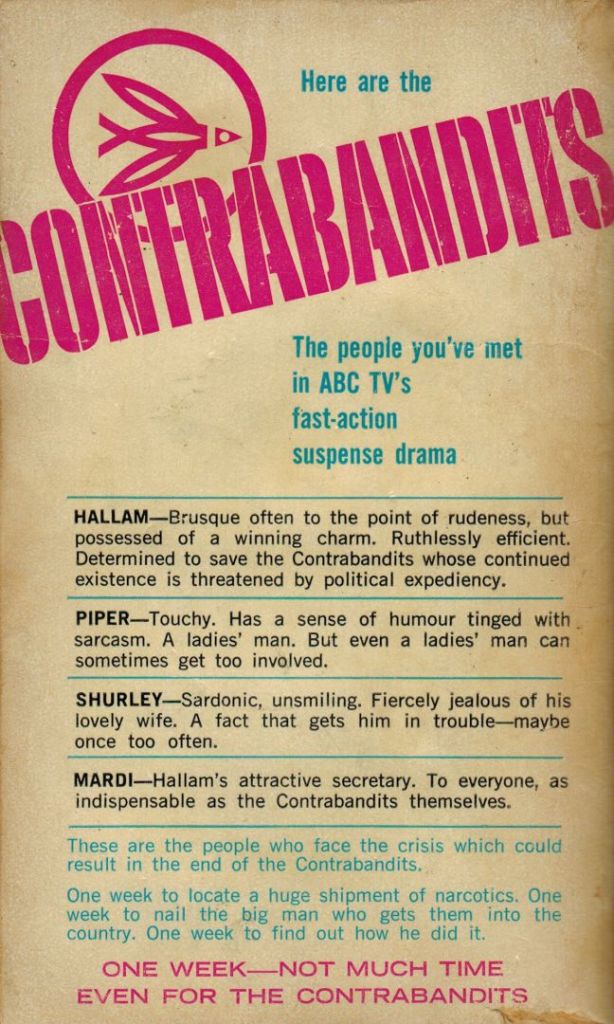