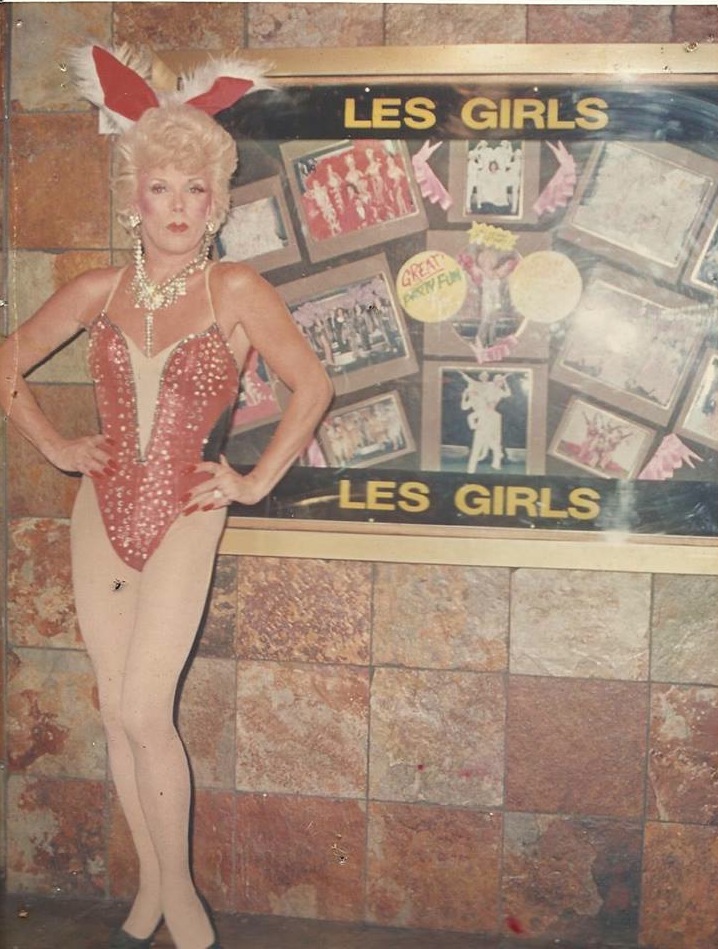 In the beginning there was the incredibly successful 1994 movie, Priscilla, Queen of the Desert. And, as if out of nowhere, drag was everything. “People saw the movie and all of a sudden every man and his dog wanted drag at their staff Xmas party,” a drag queen told Melbourne’s gay newspaper Star Observer that year.

At least, that must be how it seemed at the time. For a longer, more in-depth take on the history of drag, its role in creating awareness and acceptance of gay culture, and the evolution of Melbourne’s gay community more generally, you should check out the What A Drag! exhibition, showing as part of Melbourne’s Midsumma Festival.

Priscilla’s success proved what anyone brought up on ’70s British television series such asDad’s Army, It Ain’t Half Hot Mum and Are You Being Served? with their frequent plot lines involving men dressing as women, knew already, if only subconsciously; there’s an allure to cross dressing.

You can read the rest of this piece here on Crikey’s Daily Review site.

This entry was posted in Australian popular culture. Bookmark the permalink.