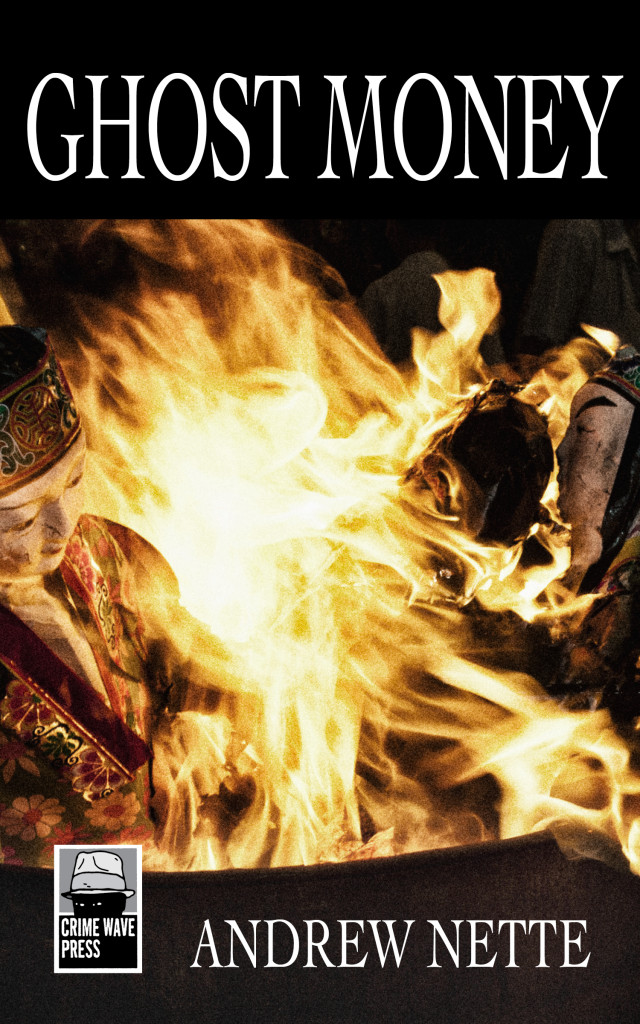 Ghost Money was originally published in the US in 2012, but, given the setting, I’m thrilled that it’s now in the hands of an Asian-based publisher. And feast your eyes on the wonderful cover the folks at Crime Wave Press have done.

You can pick up the Kindle version of Ghost Money here, with the dead tree book to follow in the near future.

Regular Pulp Curry readers may be familiar with Ghost Money. For those who have not heard of it or checked it out, the elevator pitch involves a missing Australian businessman, a Vietnamese Australian ex-cop with a history, a country still recovering from the trauma of the Khmer Rouge. As one of my favourite blurbs for the book goes: “Ghost Money could well be The Third Man of Asian Noir.”

The longer pitch is as follows: