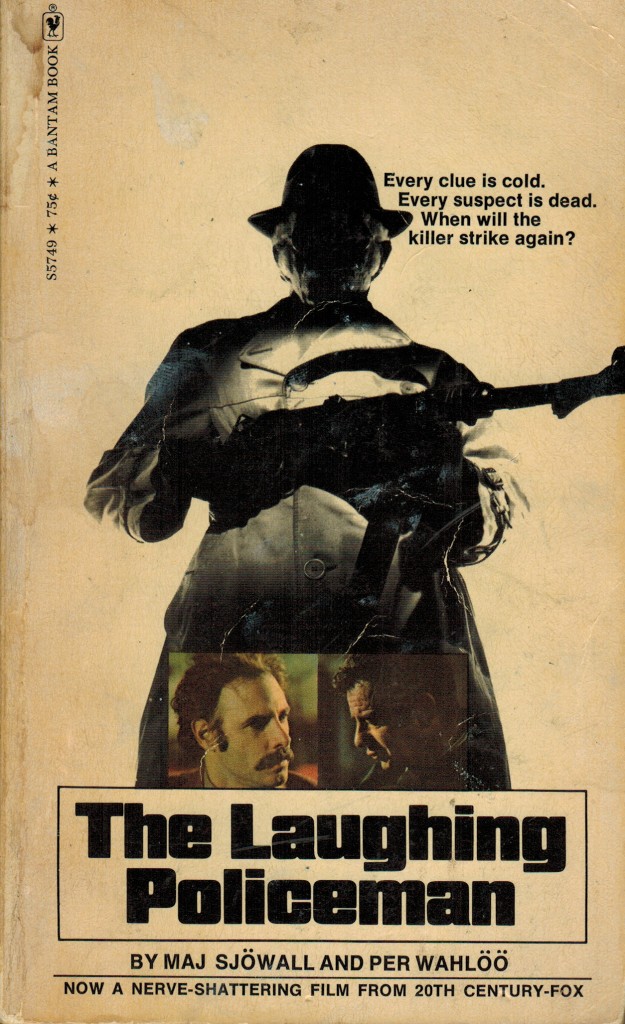 The series is very famous and I don’t think I have to go into detail about it here. The plot of the original The Laughing Policeman novel concerns a gunman who shoots passengers on a public bus, killing eight people and wounding one. Beck and his team believe the murders are a disguise for the murder of a police detective who was engaged in an out of hour’s investigation into the murder of a 16-year-old Portuguese sex worker.

The film is much lessor known, which is a pity because it is very good. The screen version is also quite different, the action was shifted to San Francisco, and the name of lead police investigator changed to Jake Martin, played by Walter Matthau.

Although largely forgotten now, Rosenberg did the honours on a number of films from that wonderful period of US cinema in the late sixties/early seventies films, including Cool Hand Luke (1969), WUSA (1972), Pocket Money (1972) and The Drowning Pool (1975, based on the Ross Macdonald book of the same name). He continued this run into the eighties, helming The Amityville Horror (1979), Brubaker (1980) and The Pope of Greenwich Village (1984). The Laughing Policeman also sports an excellent supporting cast, including Bruce Dern as Matthau’s partner, Cathy Lee Crosby, Louis Gossett Jr and Anthony Zerbe. 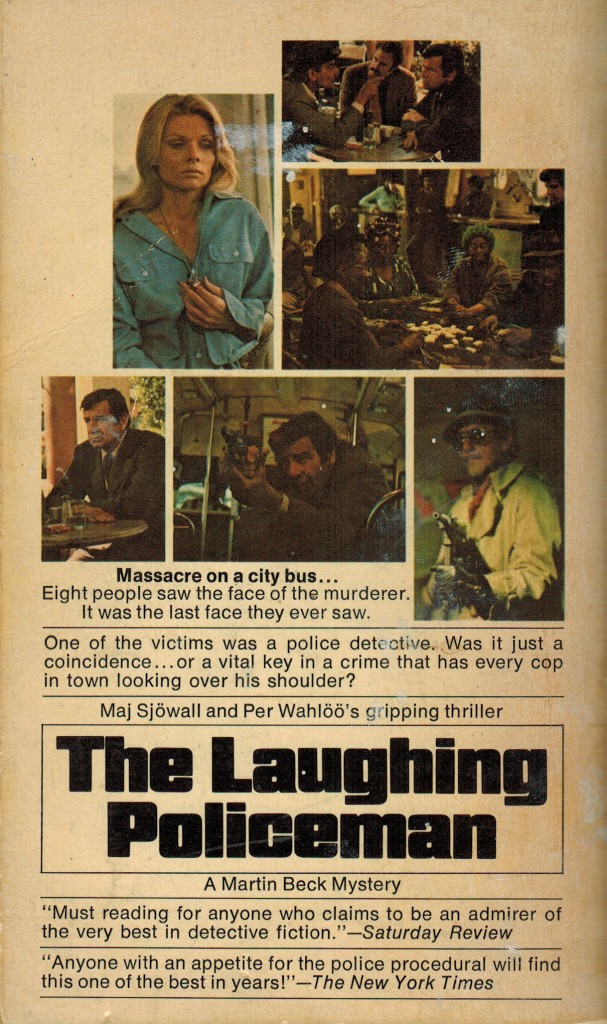 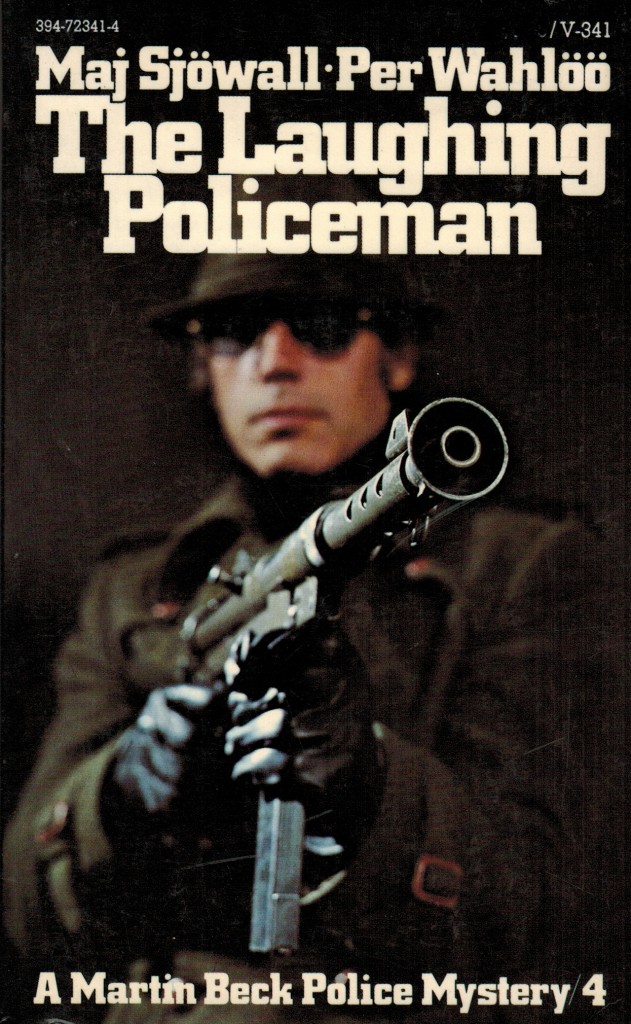 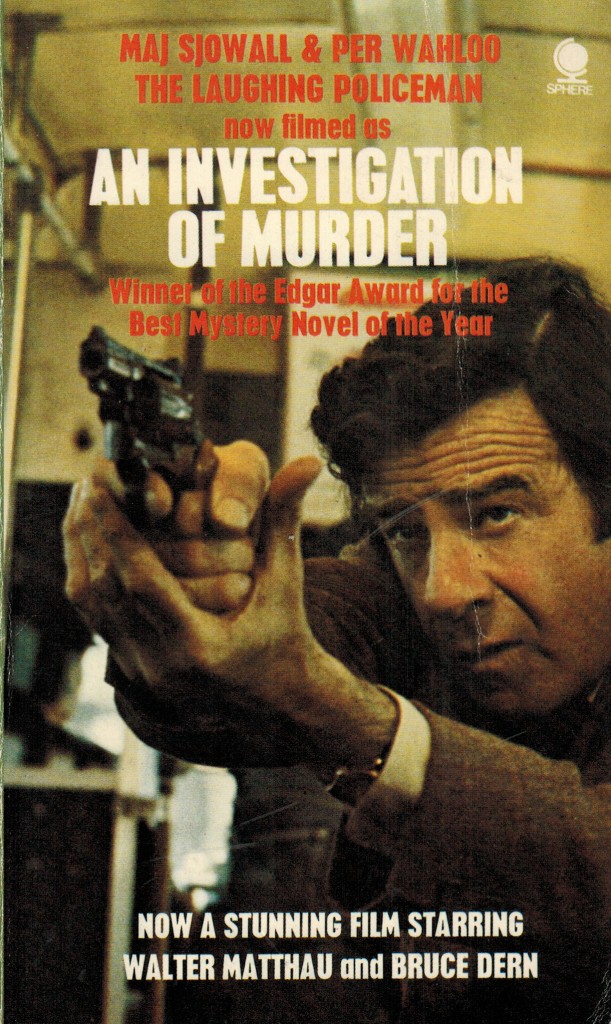