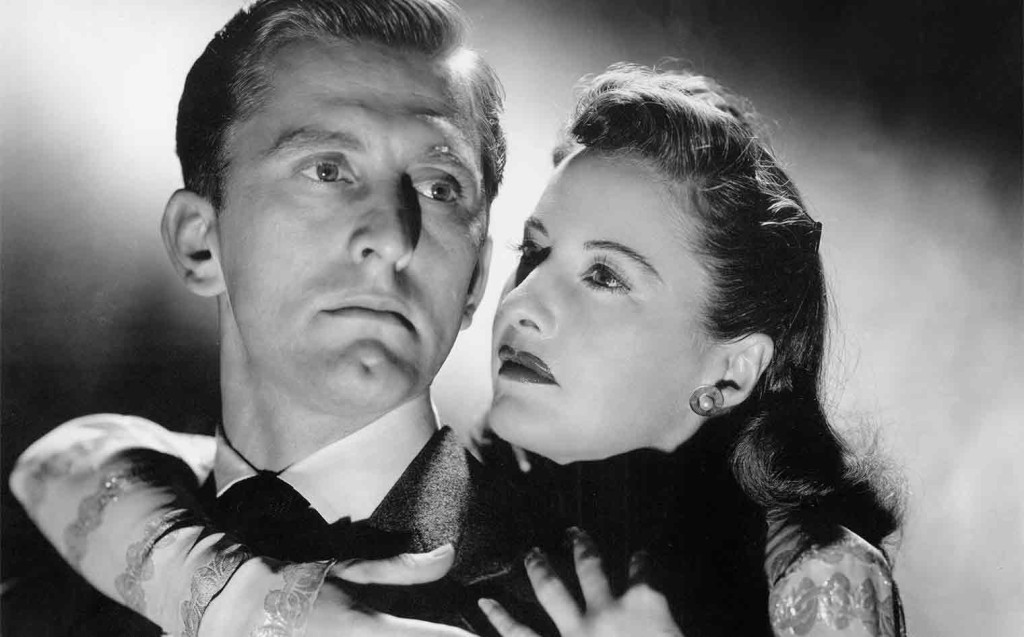 The criteria are simple. That the film be little known, good, American and released during 1945 – 1960. You may disagree about whether or not my choices fit into the definition of a little known film noir. Fair enough, but remember, if you are one of my regular readers, you are also likely to know more about noir than the average film viewer. A lot more.

Anyway, here’s the first in the series of columns, which the folks at 4:3 have called ‘The Big Nowhere’. It’s on Lewis Milestone’s wonderful but little known 1946 ‘bad town’ film noir, The Strange Love of Martha Ivers. Enjoy.