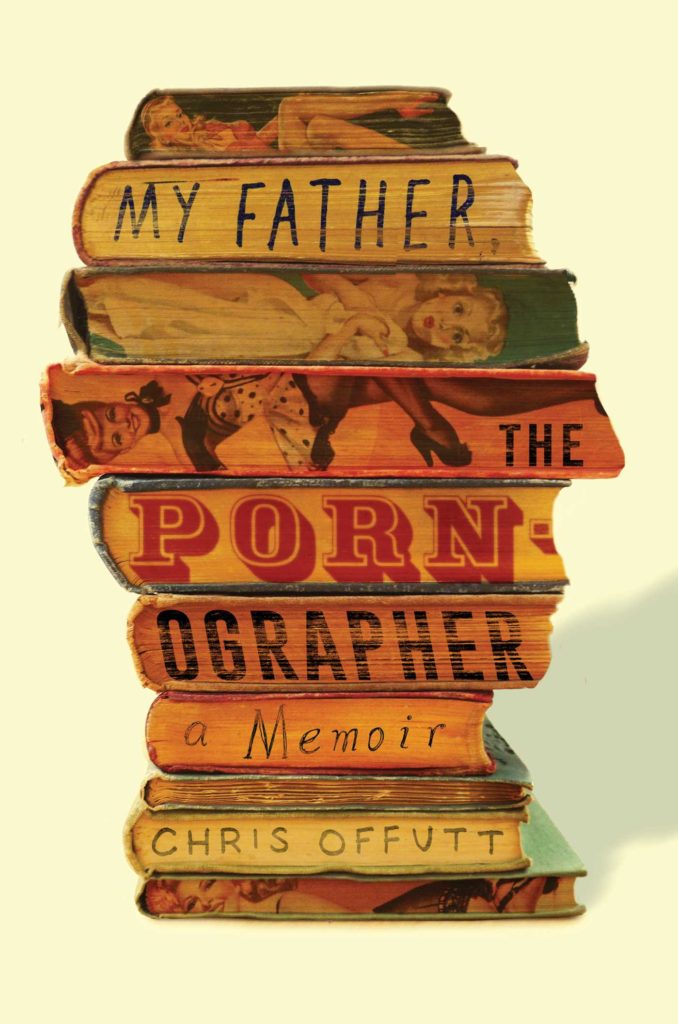 Old Scores is the third book by Perth crime writer David Whish-Wilson featuring Frank Swann, former petty criminal, disgraced cop and low rent private investigator.The story is set in the set at the beginnings of the cowboy capitalism that marked Western Australia in that decade. Swann’s peculiar mix of talents is in demand by the state’s newly elected Labour government. His first job is to vet contracts for a major re-development project, which it becomes quickly apparent is rife with dirty money. Into this tale Whish-Wilson weaves the stories of Blake Tracker, a young Aboriginal man who has just escaped from jail, and Des Foley, a veteran armed robber on the run, who has returned to Perth to settle a few old scores of his own. A fast moving, tension filled crime tale with acute social and political observations and stunning prose and characterisations.

Beat Not the Bones, Charlotte Jay

Published in 1952 and the winner of the Edgar Award in 1954, Beat Not the Bones is one of several books written by Jay, the pen name of Geraldine Halls. A young woman travels to a fictional island off the coast of New Guinea to take a job with the island’s senior administrator. But her real intention is to investigate the supposed suicide of her anthropologist husband. The possible culprit could be any one a number of members of the island’s expatriate community. Or it could be the result of witchcraft. What makes Beat Not the Bones come alive is the depiction of New Guinea and its white expatriate elite, a collection of drunks, cheats, liars, carpet baggers and the just plain insane, and the racism and atrocious behaviour that results from the brew of boredom, cultural disassociation, heat, excessive drinking and underserved privilege.

Theresa Dunn is an intelligent, single woman living in Manhattan, unremarkable in every respect, except one: she likes to trawl seedy singles bars and pick up men for rough casual sex. A number one best seller when it first appeared in 1975, Looking For Mr Goodbar was billed as an examination of the downside of the sexual liberation of the sixties. The novel is based on the January 2, 1973 murder of Roseann Quinn, a 28-year-old New York schoolteacher, who led a so-called double life frequenting singles bars where she picked up men. Quinn’s assailant, John Wayne Wilson, was a white Vietnam veteran. The actual murder is recounted in the killer’s words at the beginning of the novel and, again, at the end of the book from Theresa’s point of view. The rest of the story deals key events in Theresa’s life leading up to her death. A great strength of Looking For Mr Goodbar book is how it captures the enormity of the cultural change sweeping America in the sixties and its impact on previously held notions of sex, commitment, drugs and gender roles.

Another stunning crime novel set amidst the bloodshed and chaos of Mexico’s narcotics war. Drug Enforcement Agent Art Keller, who first appeared in Winslow’s excellent The Power of the Dog (2005), is pressed back into the service of the US government after the Mexican drug kingpin Adan Barrera, who he helped put in jail, escapes and places a two million dollar bounty on Keller’s head. The two men and countless other vivid drawn characters stalk each other through the carnage of Mexico’s drug conflict. In the hands of a lessor writer this sprawling tale that takes place in multiple locations, would have careened out of control. But Winslow’s superior story telling skills and fluid writing style keep the story flowing. Cartel is not for the faint hearted and all the more tragic because so much of what transpires in its pages is true.

I missed the controversy that surrounded the release of Alissa Nutting’s debut novel Tampa, but a recommendation from a friend on social media led me to check it out. Celeste Price is an attractive 26-year-old happily married Florida middle-school teacher. But she hides one very big secret: she can only achieve sexual satisfaction with teenage boys. The book is a first person account of her elaborate and obsessive seduction of a 14-year-old student and its ramifications. The book is full of black humour, incredibly sexually explicit and, at times, terrifying in its depiction of both middle America and the unstoppable desires of a woman who will stop at nothing to satisfy her desires.

My Father the Pornographer, Chris Offutt

This is a beautifully written book about Chris Offutt’s fraught relationship to his writer father, Andrew J Offutt, one of America foremost authors of smut pulp in the 1970s and 1980s (he also wrote SF & fantasy books, some of which I read in my teens). Offutt also explores his childhood in remote rural Kentucky, where his moved the family to give himself more solitude to wrote, the often-twisted mentality of the pulp author, the drive to write (even it if it is just smut), 1970s parenting, and the weird and wonderful world of science fiction fan conventions in the late 1960s and early 1970s.

First published by Gold Medal in 1953, this book was reissued this year by New York Review Classics. The hype around this book is completely justified. Prison escapee Tim Sunblade bides his time rough necking on oil drilling rigs, until he can pull the perfect heist. But he needs a partner, and she comes in the form of Virginia, a whip smart, femme fatale who is far more than the cheap prostitute she first appears to be. This is a terrifically written book that, literally, crackles with great dialogue, descriptions and observations of life. The plot traverses many of the familiar back roads of fifties pulp fiction but despite being over sixty years old makes a lot of crime fiction written today look pale and anaemic by comparison.

This was the best of the many books I read this year for my PhD studies. Pelizzon and West explore the rich history of cultural exchange between New York’s tabloid newspapers in the 1920s and 1930s and other forms of more mainstream culture, including Hollywood film and hard-boiled fiction. Issues of particular interest include an in-depth look at the career of the infamous New York tabloid photographer, Weegee, and the, largely unacknowledged influence of tabloid news on the writing of James M Cain and his 1934 classic, The Postman Always Rings Twice.

I worked as a journalist in the Indochina region – Laos, Vietnam and Cambodia – for a number of years in the 1990s and have always been fascinated by the history of all three countries. Viet Thanh Nguyen’s The Sympathizer is the story of a captain in the South Vietnamese army and Viet Cong spy, ordered to accompany the general he works with, when his commander flees to America as communist forces are on the verge of victory in April 1975. Nguyen has penned an alternative history of the Vietnam War and its aftermath that operates on a number of levels: a war story, a spy novel, an amazing and very rare glimpse into the workings of America’s Vietnamese community after the war, and an, at times, hilariously dark satire of Vietnamese and Western cultural mores. It is wonderfully written and exudes a keen sense of human history and frailty.

You Will Know Me, Megan Abbott

What were your favourite books in 2016?