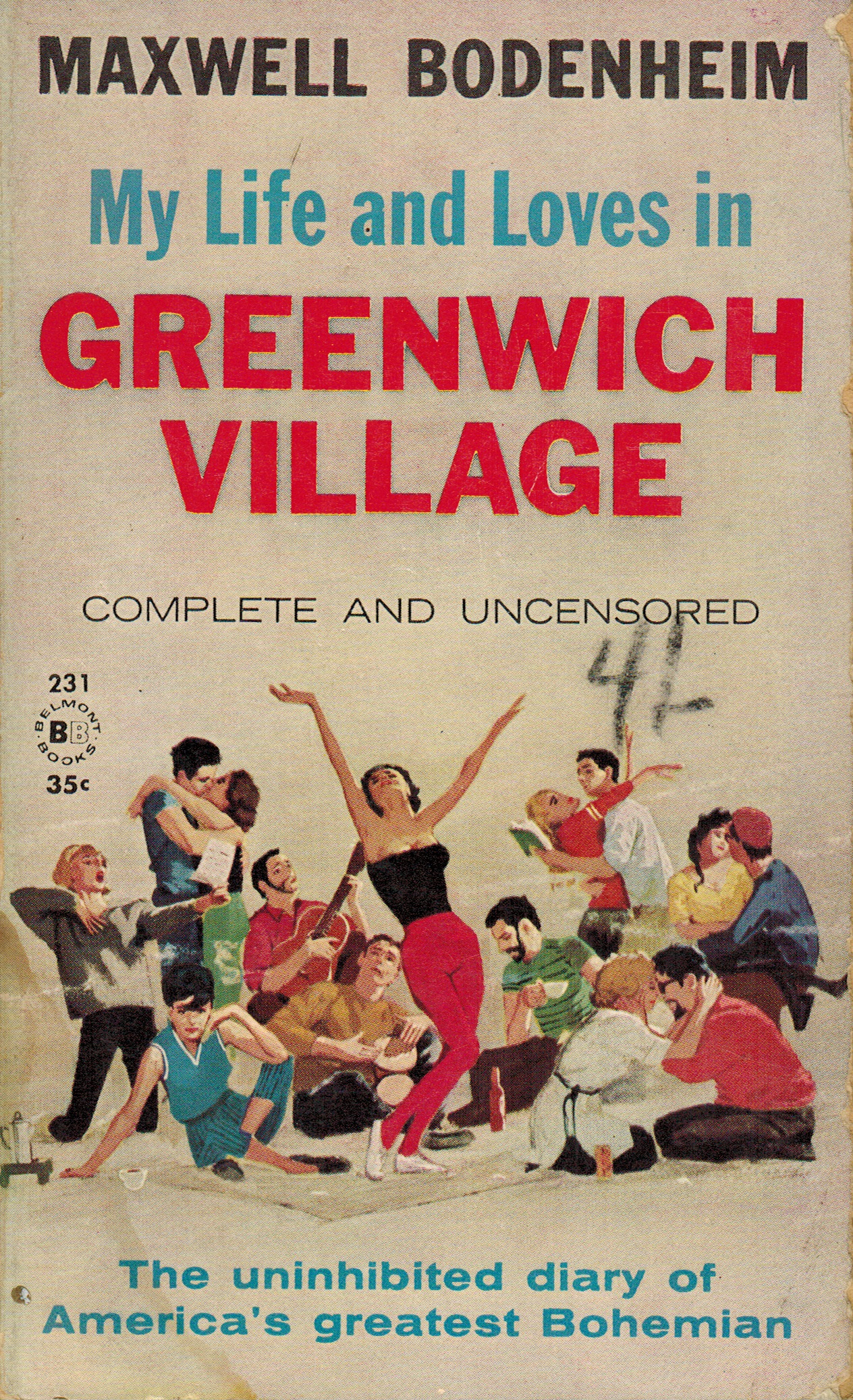 These books, which were a major sub-genre of pulp from the 1950s to the early 1970s, were marketed as timely, hard hitting, insider accounts or journalistic exposes of various social issues and trends. They were factual only in the most generous sense of the word, usually taking as their starting point the latest public sensation or tabloid headline. And, more often than not, their target was the so called goings on of out of the control young people. In colourful language and with lurid, highly sexualised covers, these books capitalised on mainstream fears, concerns and, as was often the case, fascinations with young people and their activities.

These pulp exposes covered most of the major post war youth subcultures, from the juvenile delinquents and inner city street gangs of the 1950s to beats and bikers, the later of who were viewed as both public enemy number one in terms of law enforcement and a symbol of independence and freedom due to their depiction in seminal movies such as The Wild One and Easy Rider. But it was the rise of the counter culture in the 1960s flower power that sent expose pulp fiction into over drive, if for no other reason that it allowed publishers to combine sensationalist prose about the way out goings on turned on youth with lashings of – mostly female – nudity.

What follows is a by no means exhaustive selection of expose pulp focusing on youth subcultures, from publishers in Australia, the UK and the United States. Many, but not all, unfortunately, are from my own collection. The rest were taken from the Internet.

Girl Gangs, Biker Boys and Real Cool Cats: Pulp Fiction and Youth Culture, 1950-1980 is out now and makes the perfect Christmas present for the pulp loving friend or family member.

You can order the book online from the following places:

The publisher, PM Press’s website (They are having a Christmas sale and the book is 50% is you used “GIFT” as code)

From Angus and Robertson Online 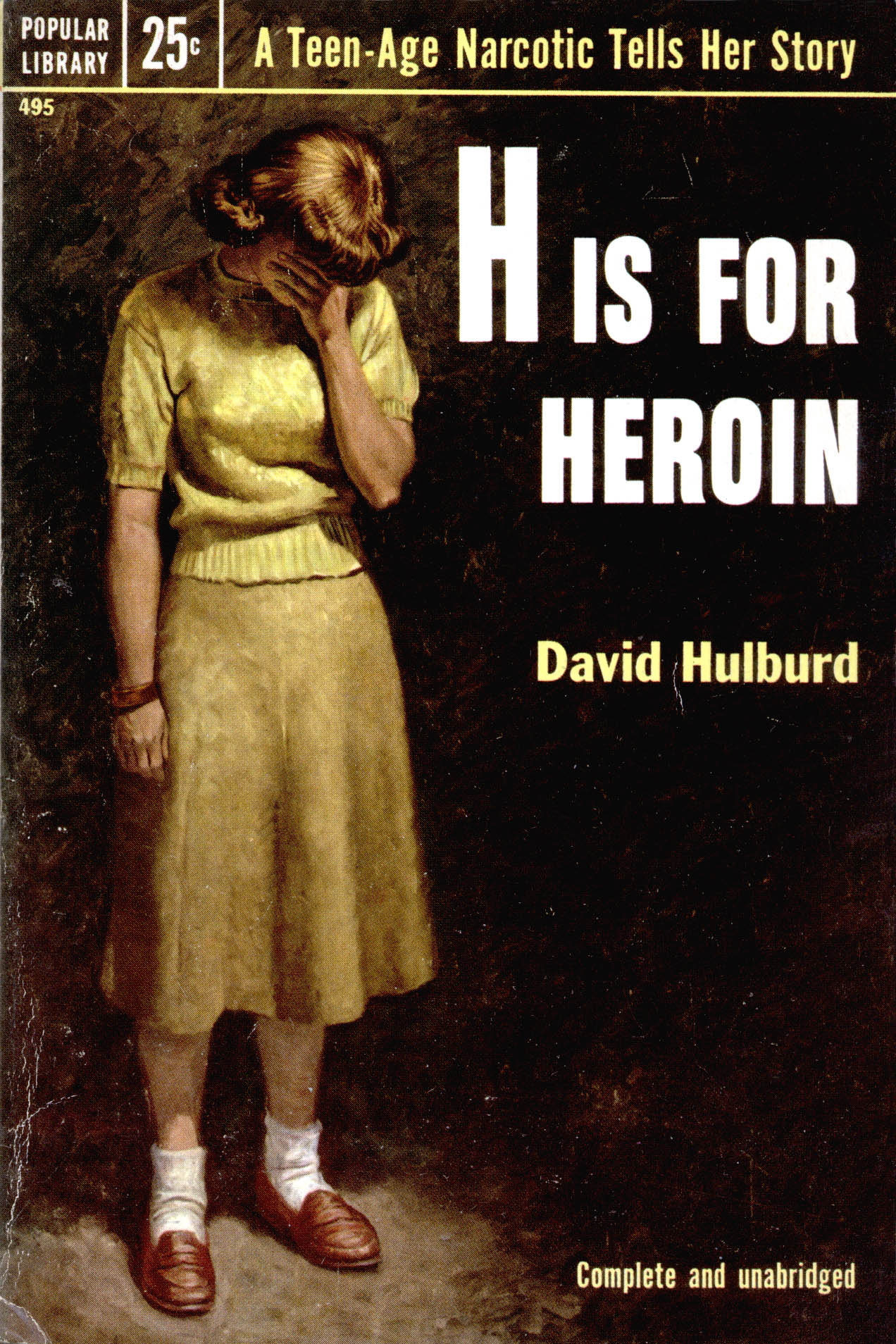 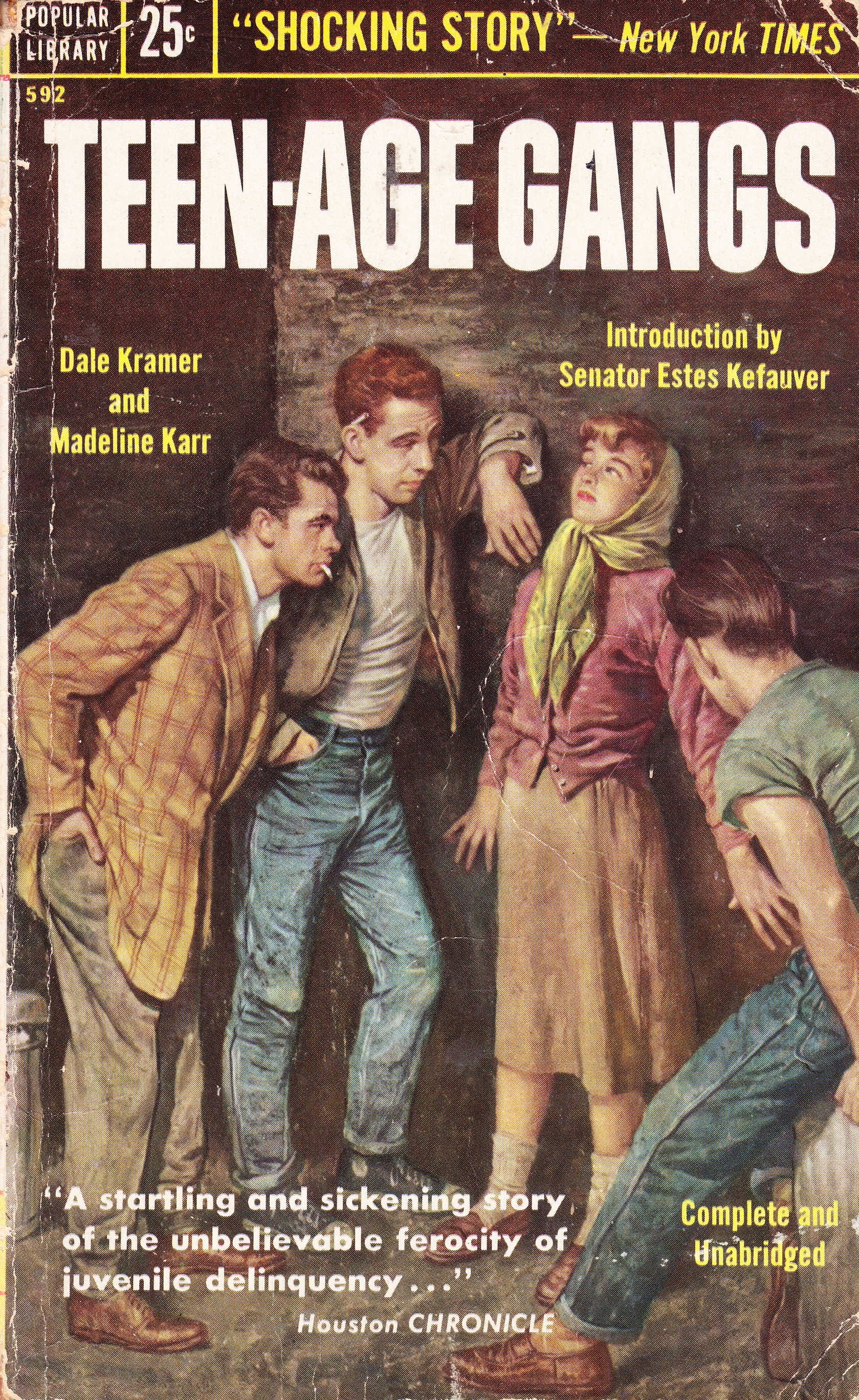 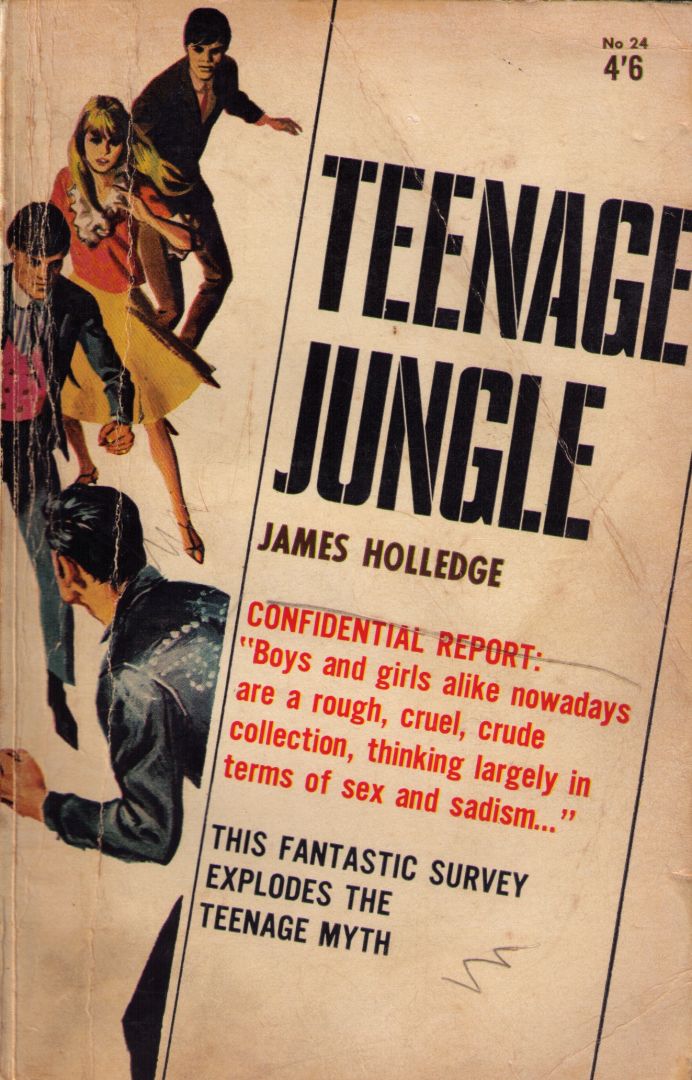 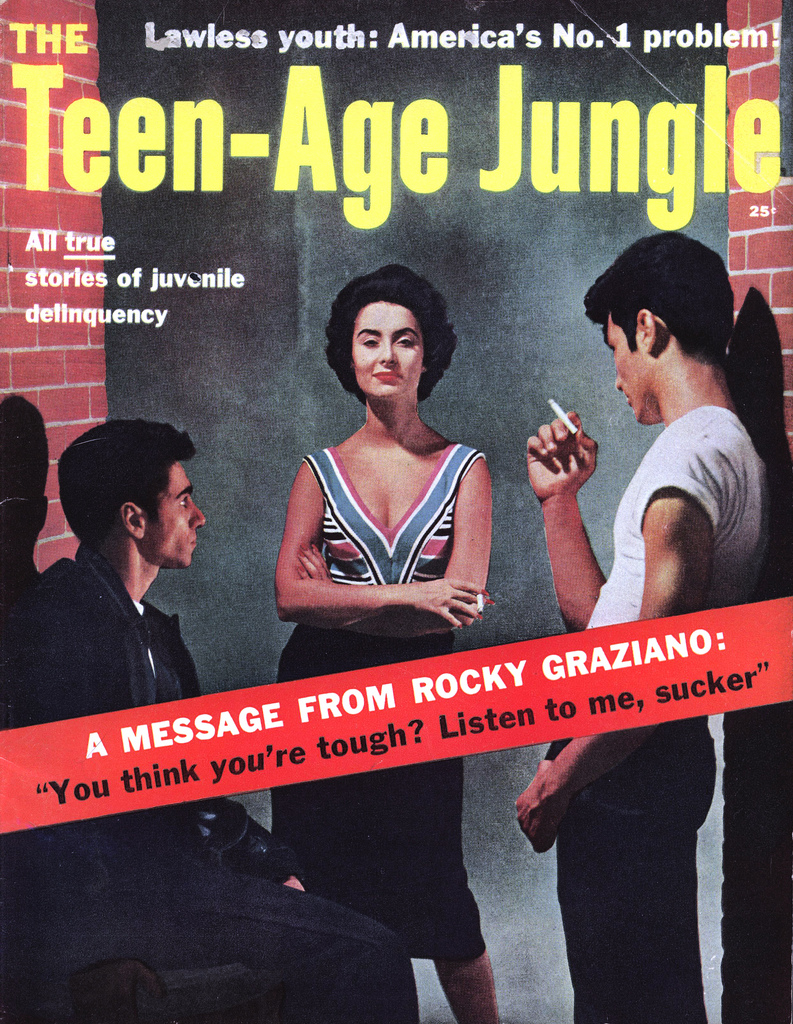 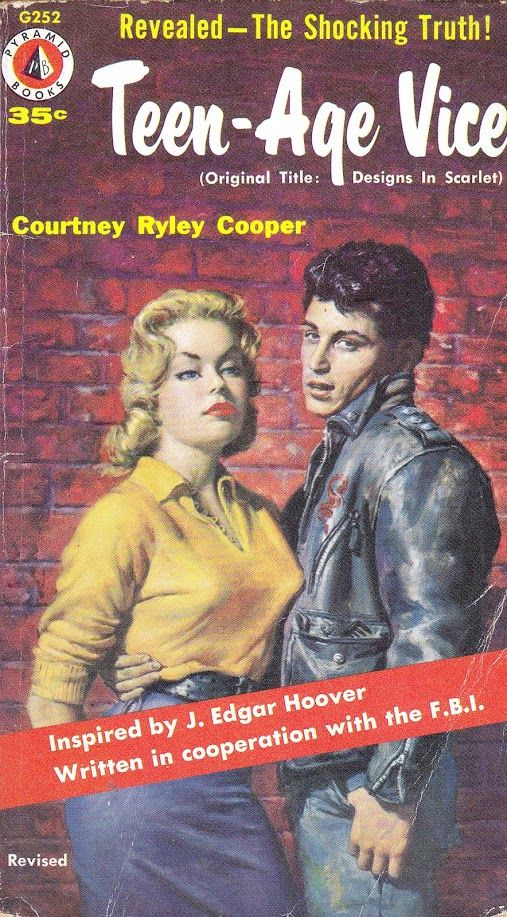 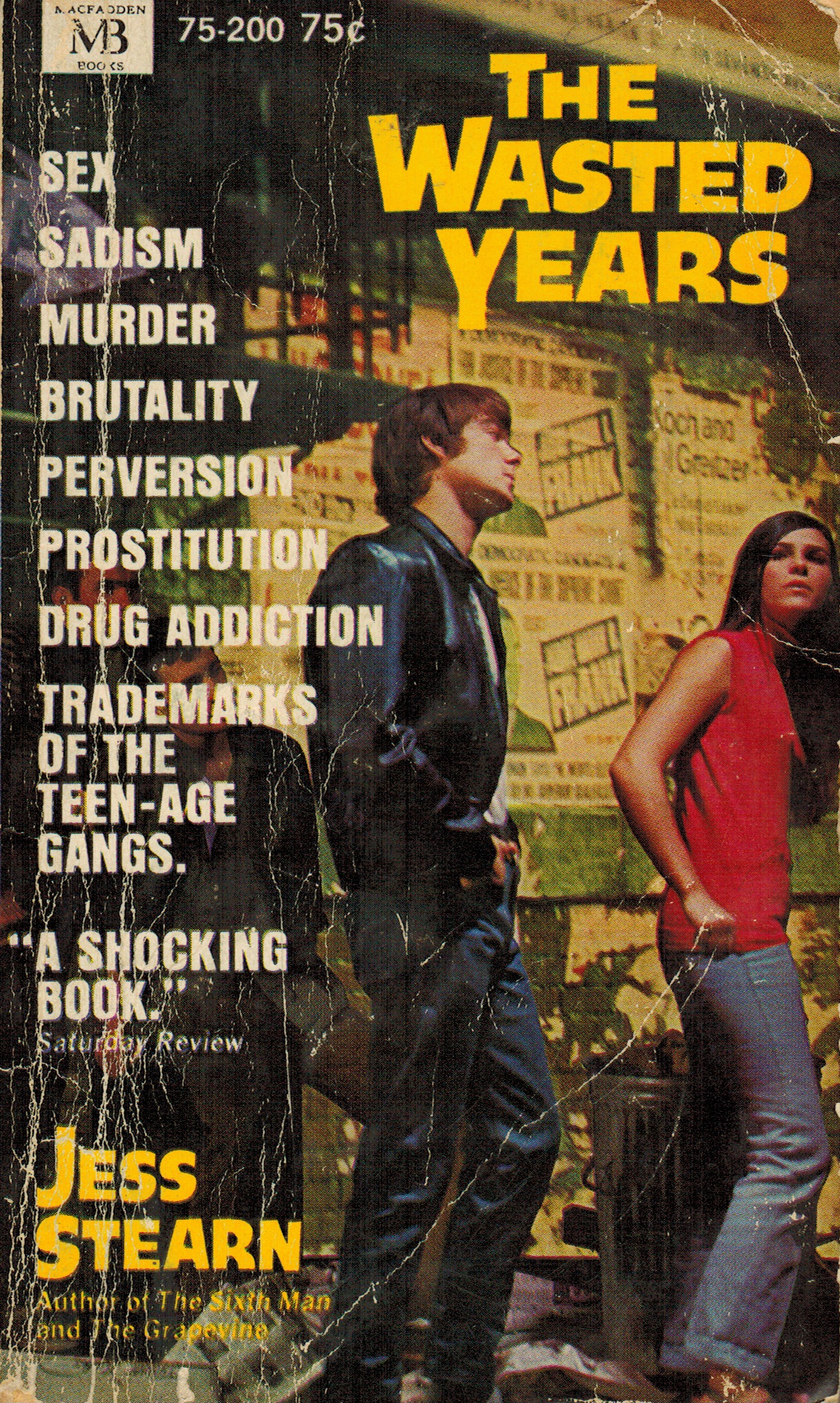 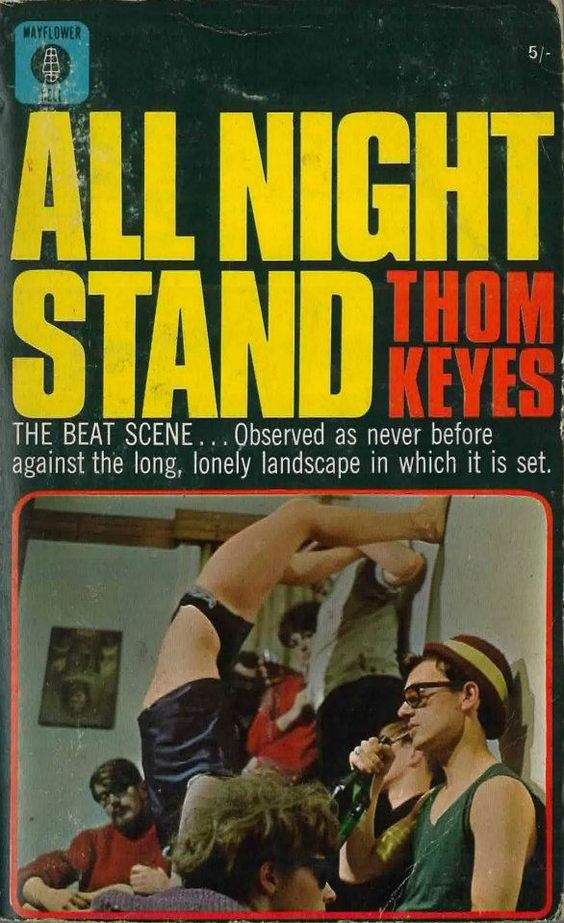 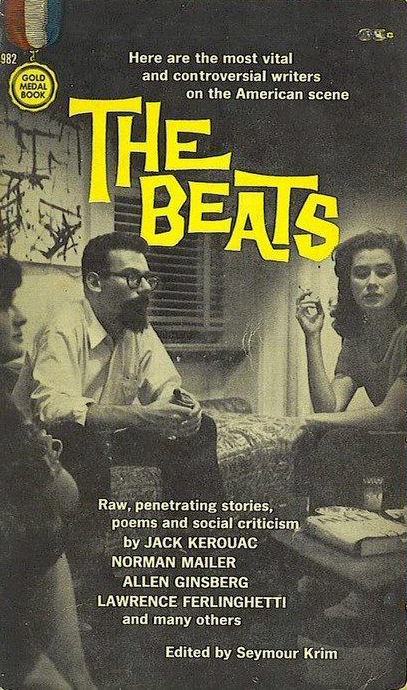 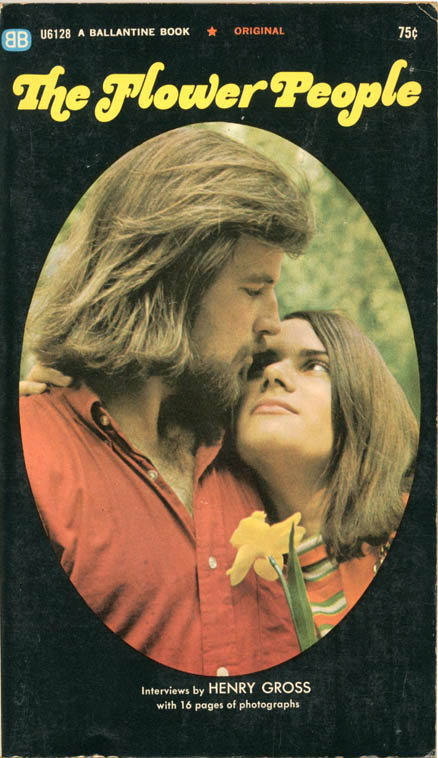 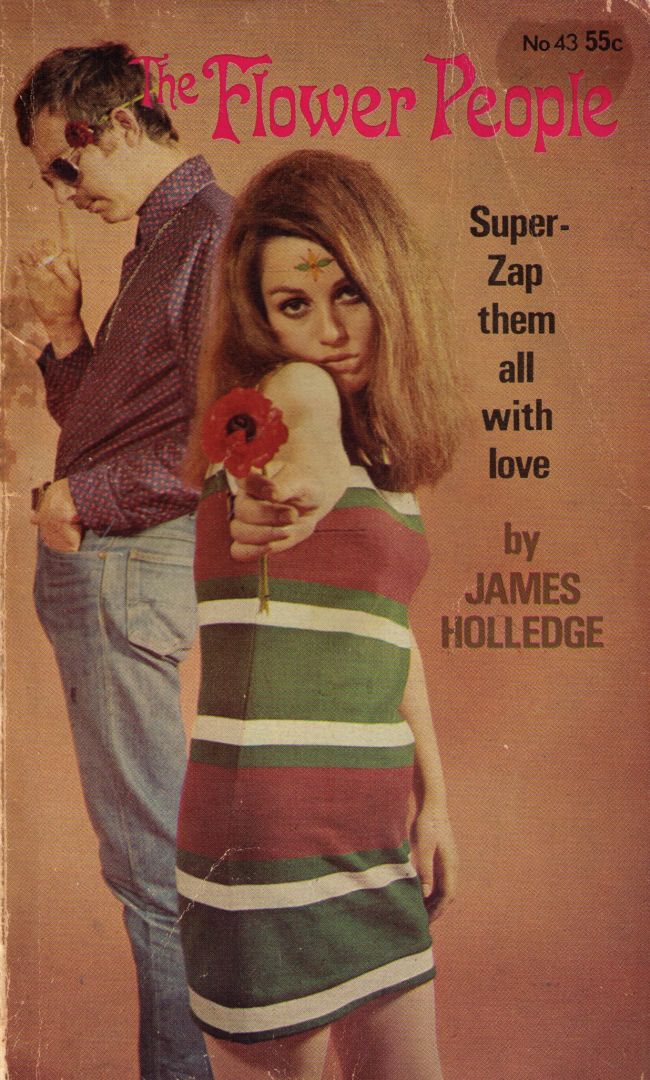 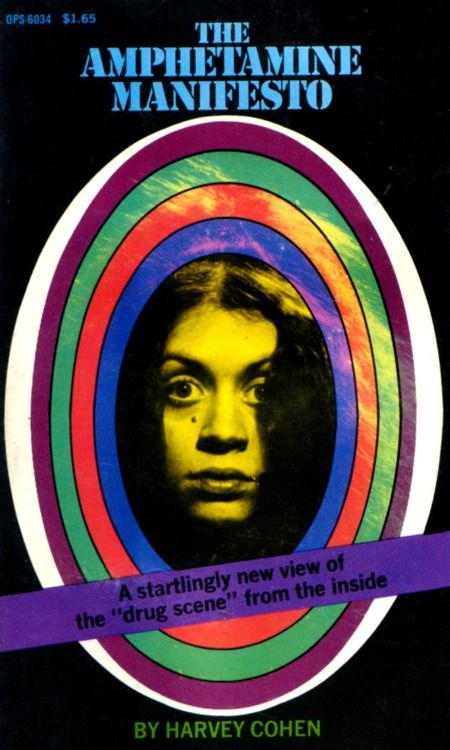 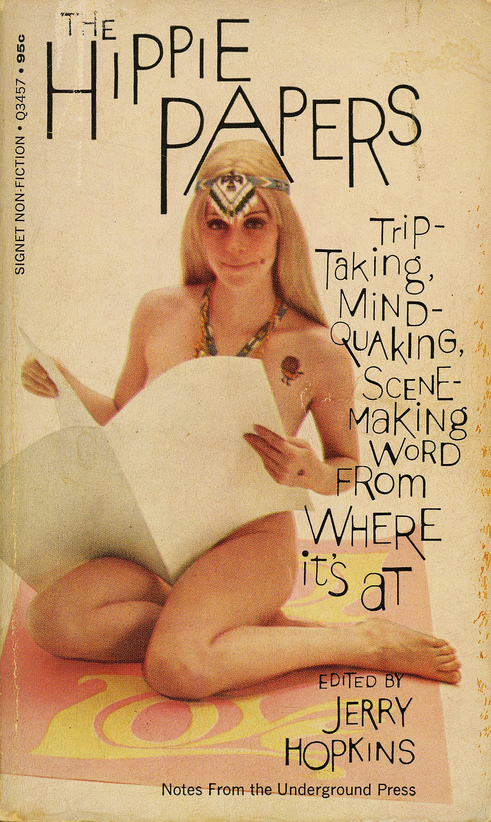 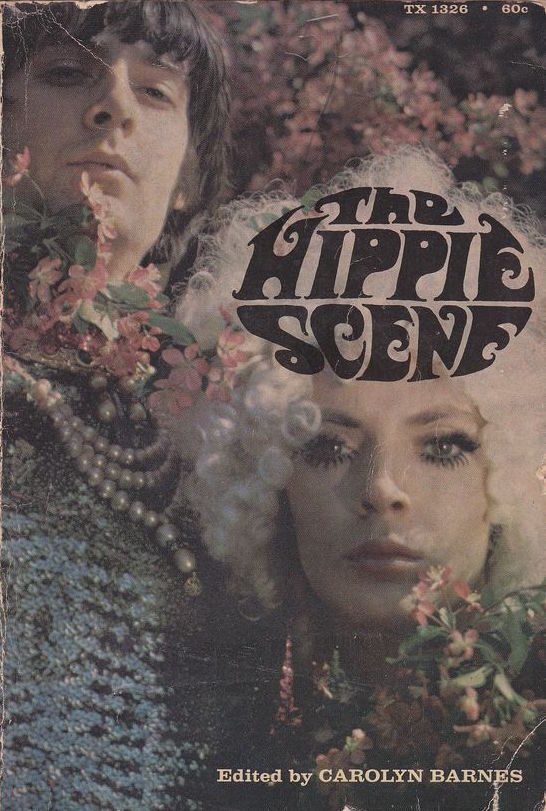 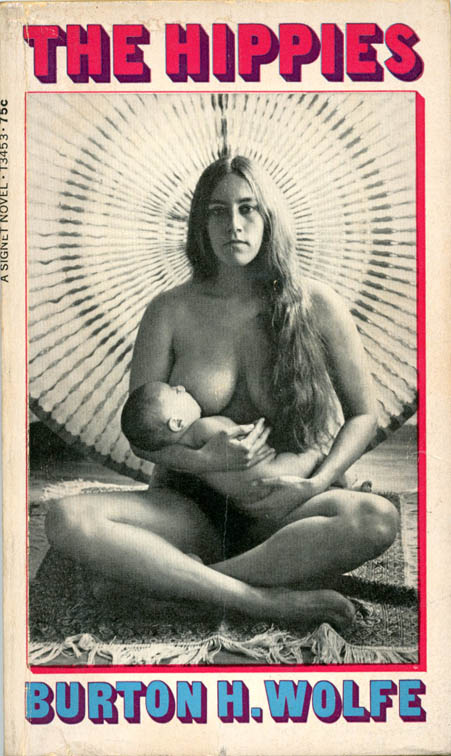 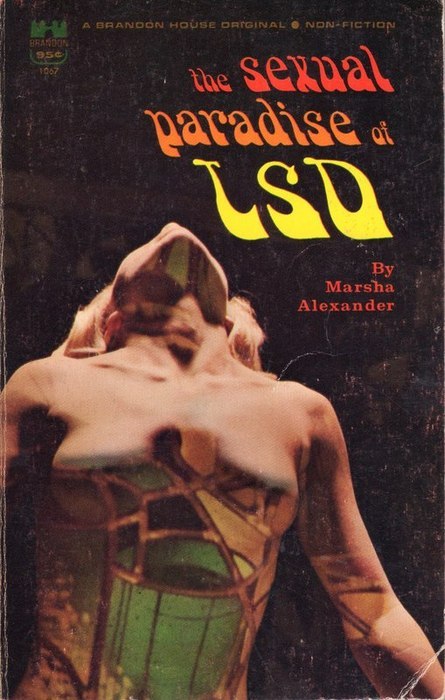 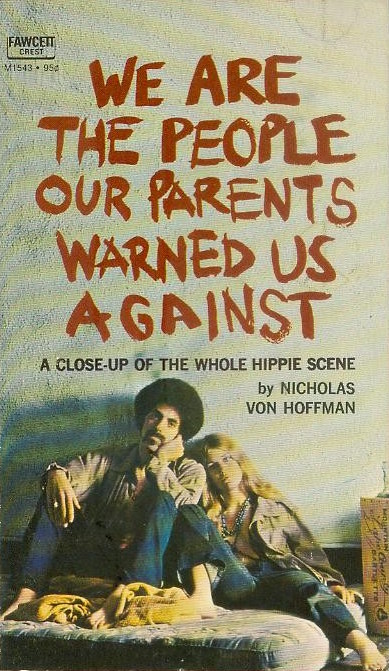 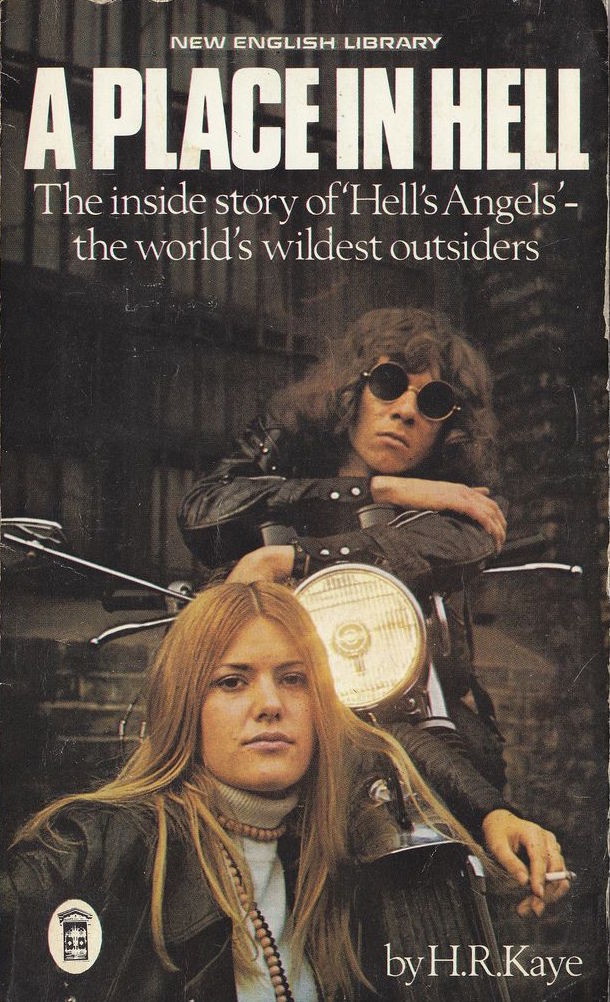