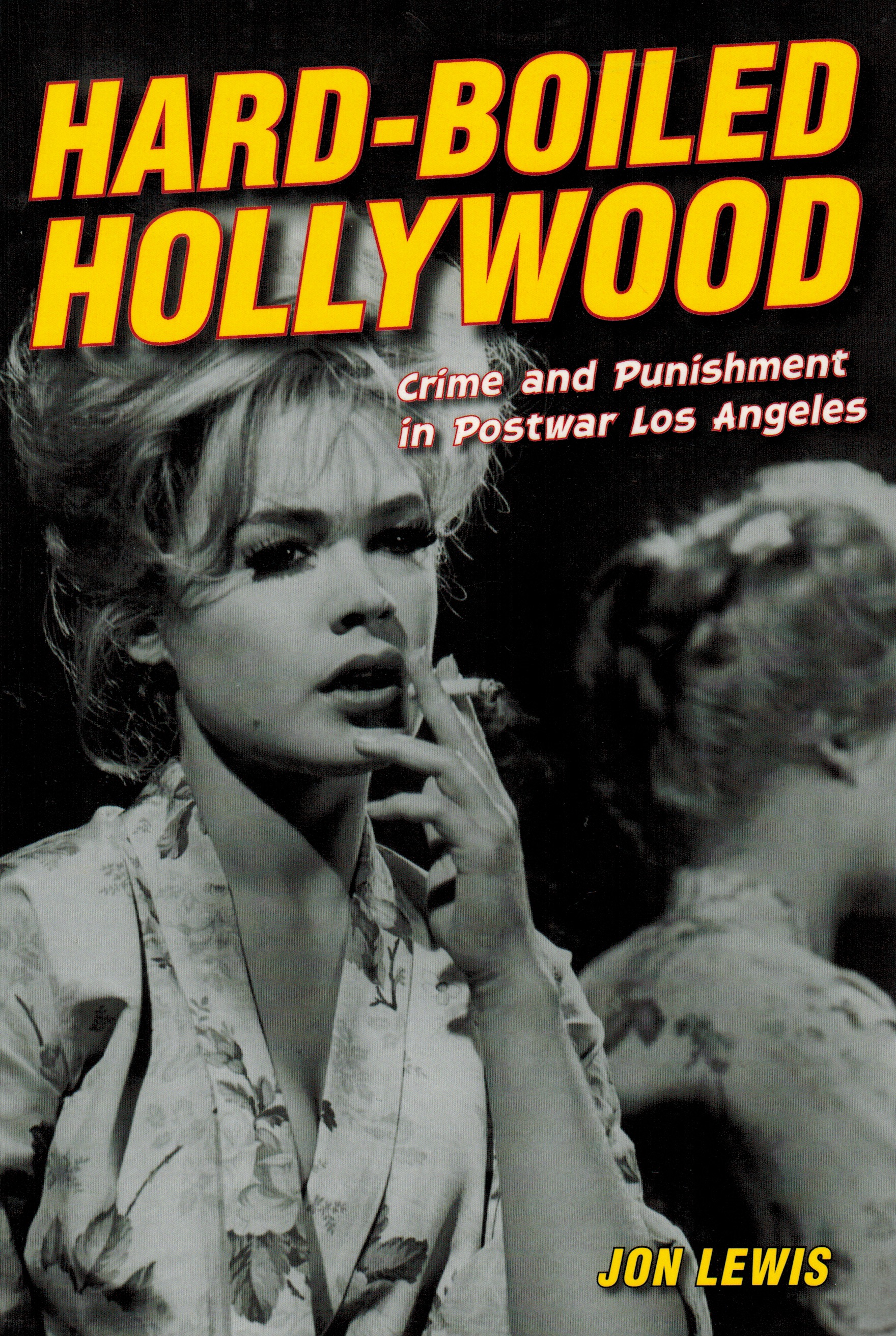 The book touches on lots of familiar names: Robert Mitchum and his famous drug bust; Frank Sinatra, already on the start of his trajectory towards conservatism, and his famous stoush with celebrity columnist, Lee Mortimer; the bullying, manipulative HUAC stooge, Cecile B DeMille; Benjamin ‘Bugsy’ Siegel, and his close ties to the studio system, just to name a few.

But it is the industry wannabes this book excels in depicting, especially the women who came to Hollywood hoping to make it big and, for the most part, only found a lonely existence swapping sex for food and drinks and connections that they hoped would make them famous. Most of them ended up going nowhere. Some of them briefly ‘made it’ only to have their fame removed due to various infractions, real and imagined. Some of them ended up dead.

The first of these is Betty Short, the infamous Black Dahlia, whose mutilated body was dumped by the side of the road in a vacant LA lot in January 1947. A crime that has never been solved, which Lewis examines through the prism of Hollywood real estate and the rapidly deregulating studio system in the 1940s.

The second is Jean Spangler, another Hollywood fringe dweller and sometimes actress – the inspiration for Megan Abbott’s excellent 2007 book, The Song Is You – whose disappearance in October 1949 was connected to everyone from the Los Angeles gangsters she fraternised with in the hope of making useful connections, to the actor, Kirk Douglas.

The third is Barbara Payton, who unlike Short and Spangler managed to ply her ambition into studio work via her debut role in the excellent 1950 film, Kiss Tomorrow Goodbye. Her nascent career derailed by her social life, including affairs with numerous powerful men and one not so powerful but charismatic actor, Tom Neal, whose only acting role of any consequence was in the 1945 B-noir, Detour, and her refusal to kowtow to morally hypocritical members of the Hollywood press.

The fourth is Marilyn Monroe. So much ink has been spilt on her life and career that there is no need to go into any more detail here. Lewis brings no new insights into the enduring mystique around Monroe, except to stress just how talented an actor she was.

Intersecting with the lives of these women and others is a fascinating examination of the power of Hollywood’s gossip columnists, particularly Hedda Hopper and Louella Parsons. Lewis’s analysis of their careers is one of the highlights of Hard-Boiled Hollywood, and reinforces the point that the public, via their craving for celebrity gossip, has always been complicity in the ugly side the movie business. He depicts how Hopper and Parsons built themselves into major Hollywood power players via their ability to manipulate and victimise the emotionally weak and, in the era of HUAC, politically vulnerable members of the movie industry, a process which in the longer term shifted the public discourse around movie stars to a much darker space.

Hard-Boiled Hollywood is an essential book for anyone interest in the history of America’s movie capital and how it got to where it is today.