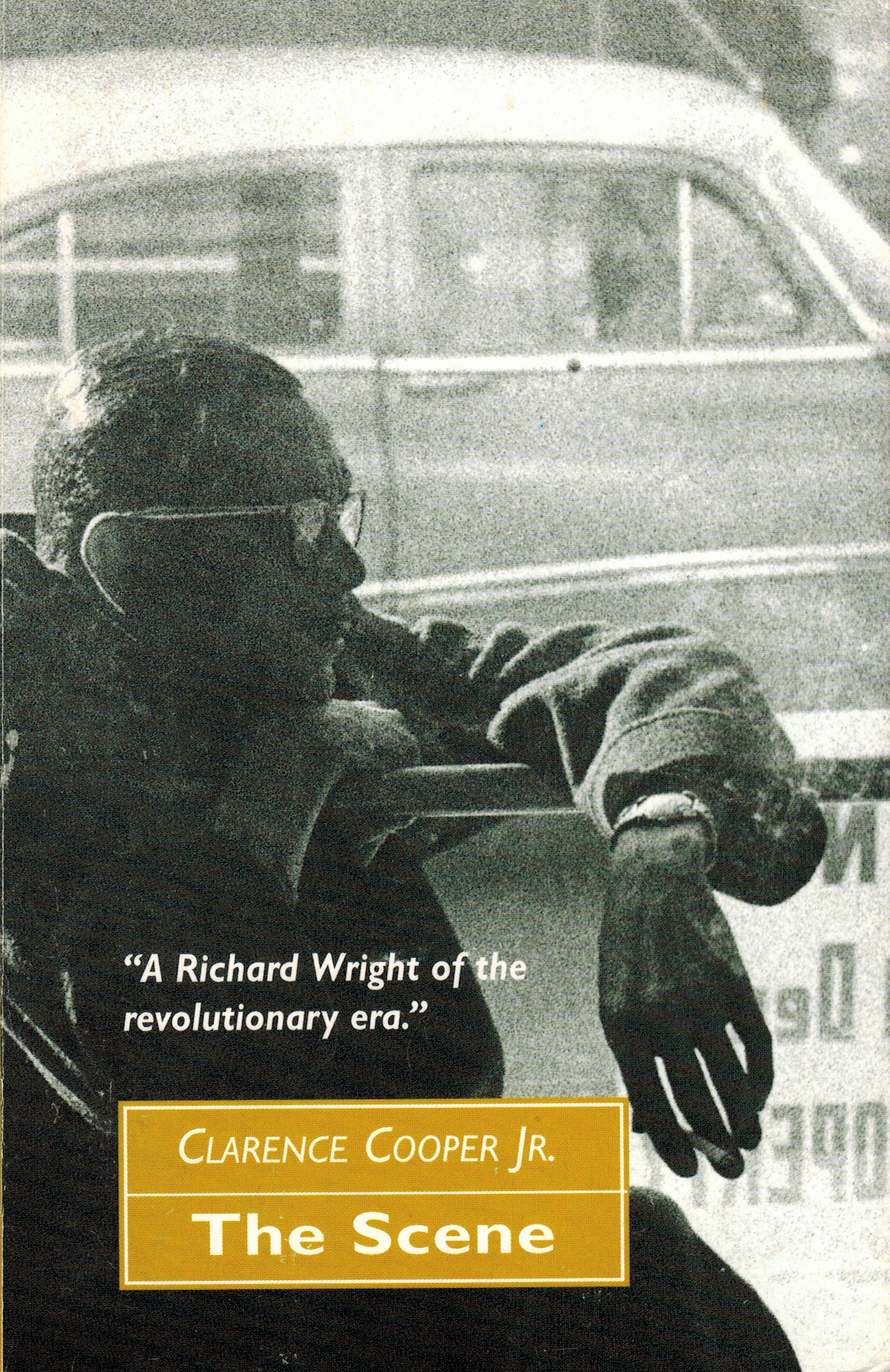 The novel also focuses on two cops. Virgil Patterson is an ambitious Black cop recently promoted to the narcotics division responsible for the Scene. His partner, Mance Davis, is a cynical white police veteran, who takes it upon himself, much to Patterson’s ire, to teach his new partner about the Scene, as part of the city administration’s effort to clean up the area for good.

The only thing worse than having no drugs, is when there are no drugs to be had, a situation referred to with dread by the inhabitants of the Scene as ‘the Panic’.

The novel is unrelentingly bleak. While the Scene gives some of those living in it freedom to exist as they want, take drugs and evade persecution by white authorities like the police, these pleasures, such as they are, are incredibly fleeting. Day to day life, for the most part, is a struggle to survive in which everything is for sale and no one can be trusted. The characters exist in dingy bars, alleys and run down tenement buildings, desperate and hopeless, caring only about their next fix or criminal scam. Cops like Mance and Patterson obviously have the upper hand in the power relationship, but in much the same way prison guards are impacted by sharing the same space as prisoners, they are part of the Scene’s ecosystem and can’t help but get drawn into its violence and sleaze. 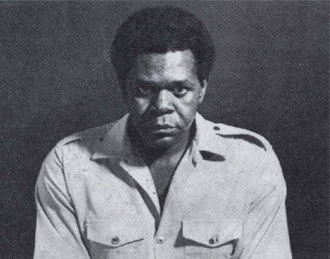 According to the introduction to my Payback Press edition of The Scene, Detroit born Cooper developed a drug habit, did a two-year stretch in prison, wrote two novels, The Scene and The Syndicate, also published in 1960 but considered so hard hitting it appeared under a pseudonym, and contributed to and edited the black daily newspaper The Chicago Messenger all before his 27th birthday.

The Scene was first published by Crown Books, a division of the reputable Random House publishing group and was well received by critics. One reviewer likened it to Nelson Algren’s The Man With the Golden Arm (1949), about a card dealer’s battle with drug use in Chicago after the war. Cooper’s hard-boiled staccato prose matches the subject matter in The Scene. His depiction of the drug culture feels vivid and authentic, no doubt due to his own familiarity with narcotics.

Cooper’s style is unusual for the beginning of the 1960s. As the foreword to the Payback Press edition puts it, the book is not quite crime fiction, not quite literature. The Scene is more in tune with the more militant state of US race relations later in the decade when black neighbourhoods rioted in large cities across the country.

Cooper didn’t see the positive reviews of The Scene as he was in prison when it came out. He wrote further novels, the last of which, The Farm (1966), was set in the Lexington, Kentucky, prison for drug addicts, sometimes referred to as the ‘Narcotics Farm’. All these books saw publication by cheap pulp fiction outfits; none achieved the critical success of The Scene. He grew more embittered, which only worsened his drug use. He died, alone, homeless and broke, of a drug overdose in New York in 1978.

If you are interested in picking up a copy of the Molotov Editions re-release of Clarence Cooper Jr’s book, The Syndicate, it can be found at the publisher’s website here. It is also available on Amazon here. I believe an e-book is the works. 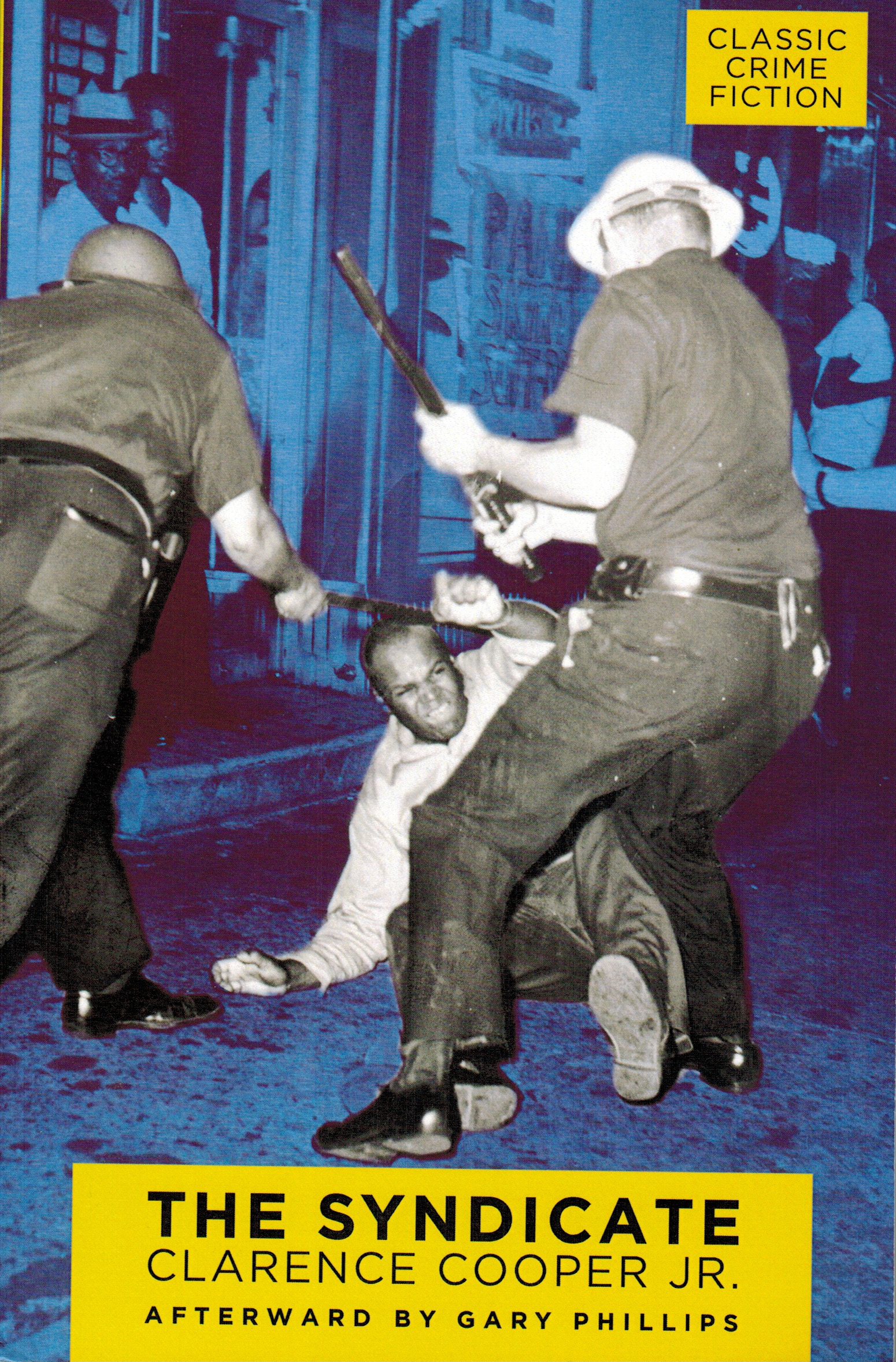