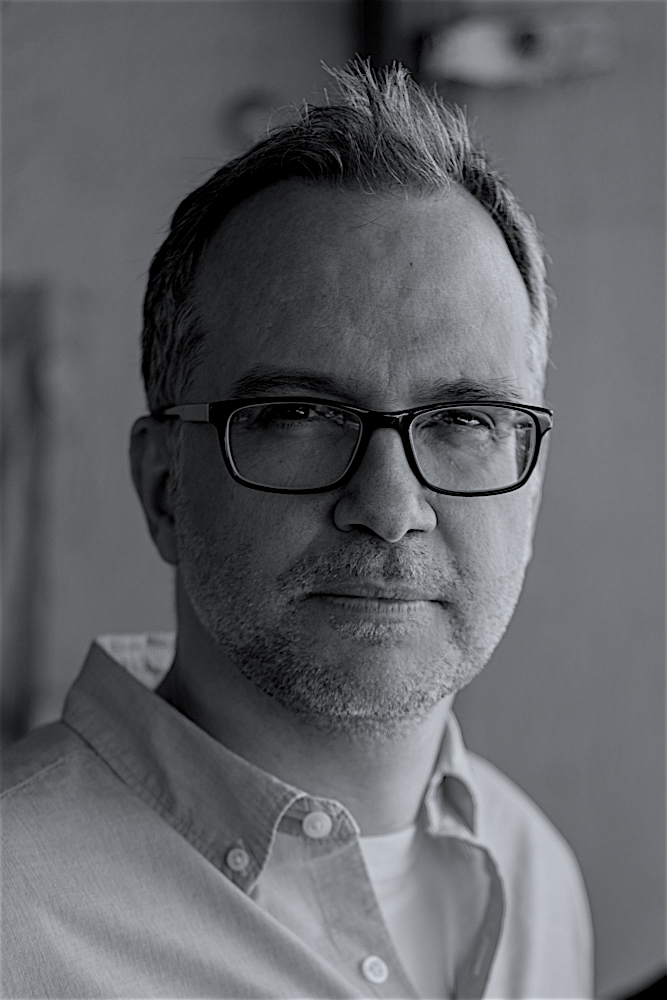 You dream of writing a gritty noir but complete a cozy featuring fish detectives. Or you want to write a cozy but end up with a spy thriller featuring 0 cats. Writing is what happens while you’re busy making other plots. If you go after something too directly, if you have an object, an idea that you feel strongly about and you try to represent it as it feels in your head and beats in your chest, you will very often make a mush out of it. So sometimes you need to approach your object in the night like a thief, like a spy scaling a cliff face in order to sneak into a mountaintop stronghold. Indirectly. Obliquely. Round the side door.

I’m getting too esoteric. Let me jump back a bit. My debut novel, Hipster Death Rattle (Down & Out Books, 2019), is not the book I wanted it to be. Not what I envisioned at all. At first.

I was born and raised in Williamsburg, Brooklyn, in the 1960s and ’70s, and back then the neighborhood (“Los Sures,” or the Southside, we called it) was predominantly Puerto Rican and bordered on one side by Italians and Polish, and on the other by Hasidic Jews. After college, I came back home and began to notice differences. People who did not normally walk around in our neighborhood, arsty fartsy types who dressed funny and spoke funny. What were they doing here? They belonged in the East Village. None of them ever crossed the East River to the Outer Boroughs. They hated the Outer Boroughs (Brooklyn, Queens, Bronx, Staten Island). They were always saying so on TV. What the hell were they doing in my home?

First, it was just a few, moving into and taking over the empty warehouses by the bridge, which I guess meant those businesses were never coming back there, like we’d always hoped. Slowly, gentrification took hold and the neighborhood began to change, but not for us, not for the long-time residents, but for them. Cafes with coffee that was too expensive for us to buy. Restaurants serving food we didn’t know. And then rents start rising, and many of us had to move out. Blocks changed character, buildings went up that matched nothing in the area. Everything I knew was getting erased, paved over, eradicated.

My reaction was to 1) drink a lot and 2) want to write an angry, vicious declamation that would be so searingly awe-inspiring and indisputable that it would propel all the artsy-fartsy hipsters and gentrifiers out of Williamsburg and indeed out of all of Brooklyn. I wanted to push them away with the force of a hurricane and preserve the neighborhood that I had grown up in and cherished.

You can imagine how hard that was to plot.

Oh, I wrote about it. I tried anyway. Reams of bad poetry and outright screed. But most of it was awful, unformed. Certainly, very little of it was deemed publish-worthy.

Then in about 2010 I drifted into writing crime fiction, a genre that to my surprise I felt comfortable in, and the great thing about crime fiction is that it often has the plot baked in. This may seem limiting, having those patterns to follow, but it actually makes the genre super-flexible. Take your murder mystery to outer space, a 16th century nunnery, or a world of conscious mushrooms, it still works. The framework freed me to get the story in motion, while keeping the ideas I wanted to express in the mix. It was constraint that allowed me to tell a story.

In writing Hipster as a crime novel, in needing to follow the principles of narrative, I had to slow down and see beyond my own bitterness and rage. I had to check myself and make sure I presented things in as balanced a way as I could, be careful of how anti-gentrification is often bound up with prejudice and xenophobia. I grew to realize I needed to make the story as inclusive as possible because, in the long time it took me to write the book, the world had and Williamsburg had been completely gentrified beyond recognition. If I had a dream of a tiny chance to effect change, it was long gone. My focus turned more then to bringing attention to what had happened.

At long last, somehow, I finished my novel. I went from screed to something more nuanced. The rage is still there. It’s just let out in readable, organized bursts of steam rather than a full explosion. After all, it involves hipsters being slashed via machete. No, Hipster Death Rattle is not the book I envisioned it to be. It is something new and, I like to think, better.

Richie Narvaez is the author of the award-winning fiction collection Roachkiller and Other Stories. His work has appeared in Latin@ Rising: An Anthology of Science Fiction and Fantasy, Long Island Noir, Shotgun Honey, Skin & Bones, and Tiny Crimes: Very Short Tales of Mystery and Murder, among others. Hipster Death Rattle is his first novel.