A Time For Violence: Stories with an Edge 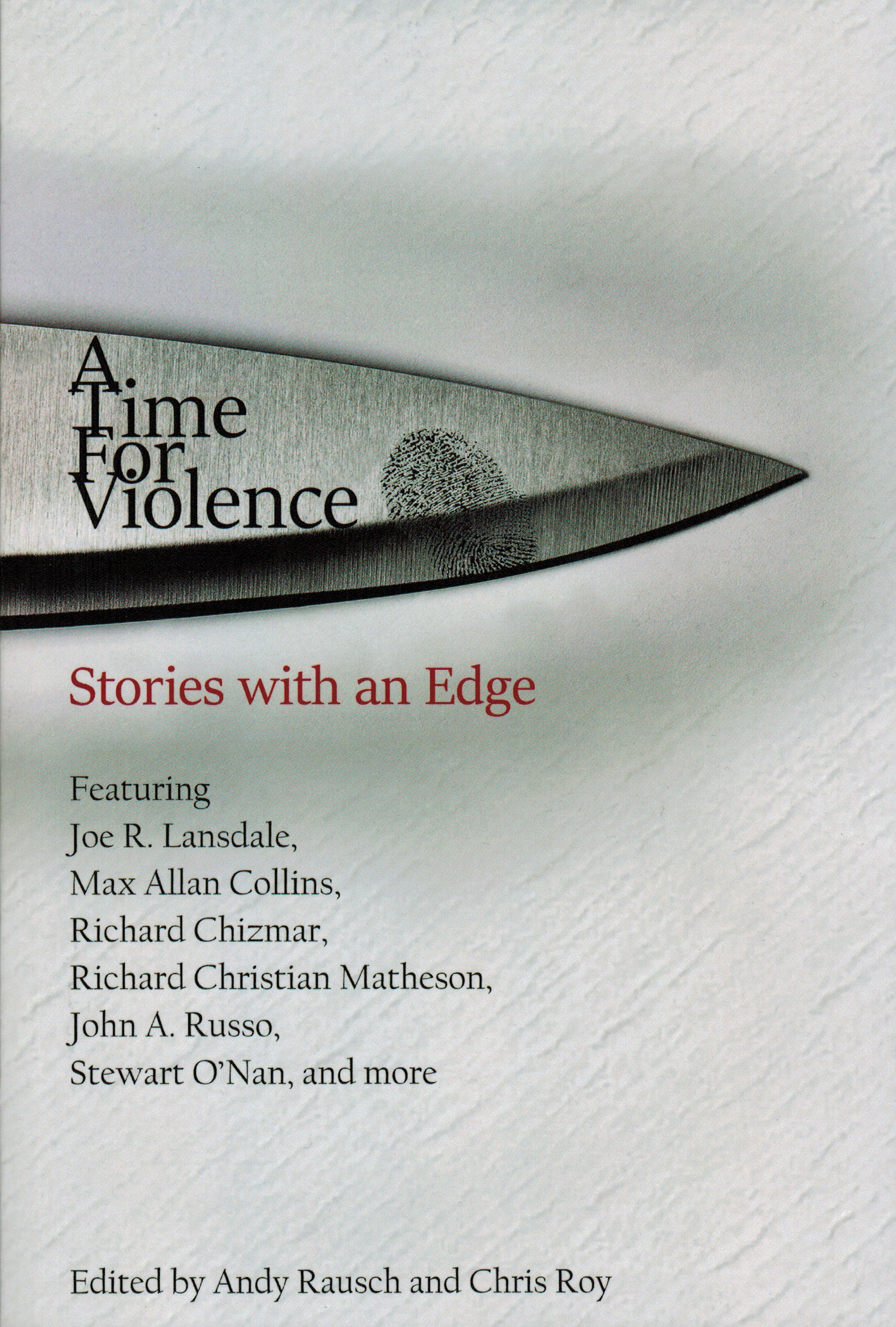 With everything that I have on at the moment, it has been a while between pieces of published fiction for me, which is why I am happy to have a story in this new crime fiction anthology by Close to the Bone Publishing, A Time For Violence: Stories with an Edge, edited by Andy Rausch and Chris Roy.

My story is titled, ‘Ladies Day at the Olympia Car Wash’. It is in there with some pretty decent company, including pieces by Joe R. Lansdale, Max Allan Collins and Richard Chizmar, among many others.

So, if you are after some short crime fiction to kick back with over the long weekend, you should pick this collection up.

It is available in ebook and hard copy from Amazon here.… Read more