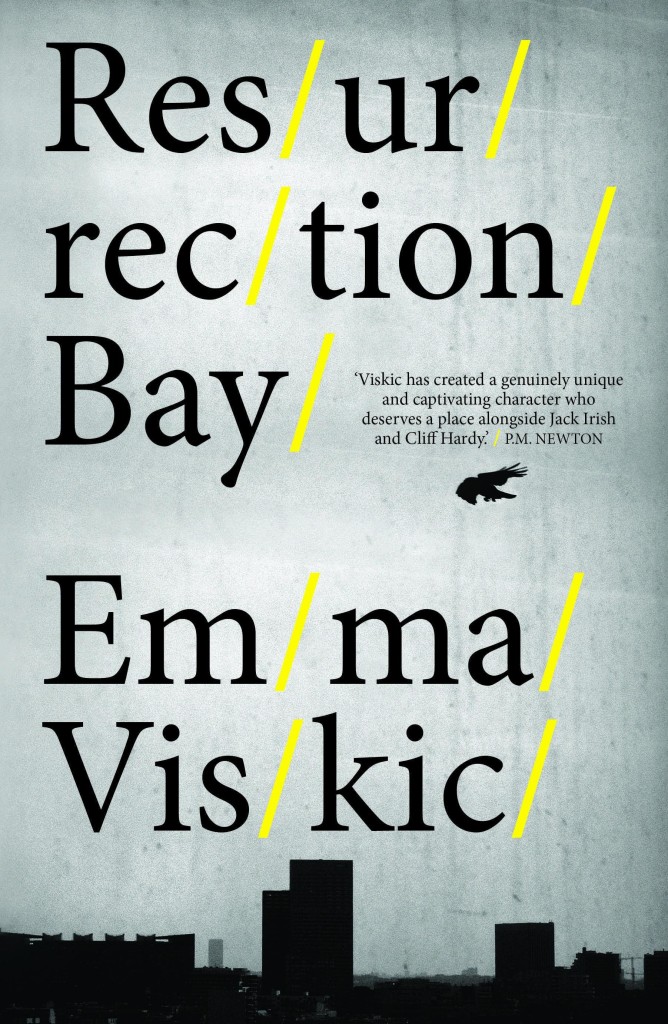 Zelic is a great character. He is not particularly likeable and a human disaster area when it comes to relationships. He is also profoundly deaf. Viskic apparently learnt sign language as part of writing the book and Zelic’s disability is something she uses to great effect in this novel. As for Gary, well, he might have been a bit bent, but so is nearly everyone else in this novel, including Zelic ex-junkie brother and his 57 year old, acerbic ex-cop, alcoholic partner.… Read more