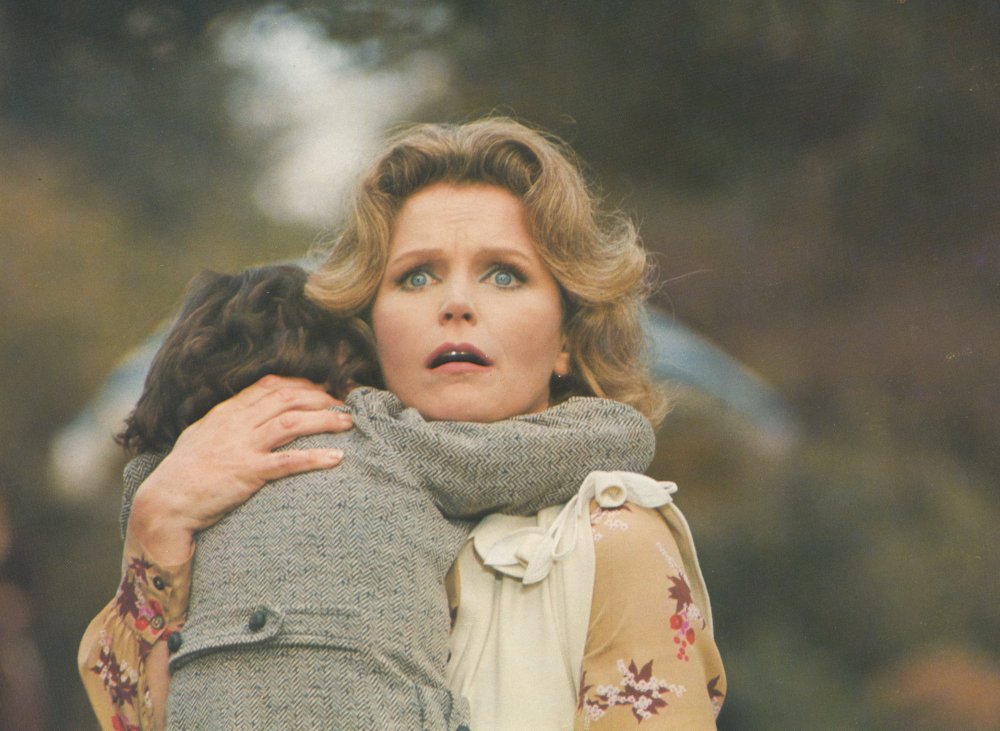 You can read my latest piece for the British Film Institute on The Omen, it’s influences and the wave of 70s cinema with Satanic, witchcraft and occult themes, in full here.… Read more