Tag Archives: False Starts: A Memoir of San Quentin and other Prisons 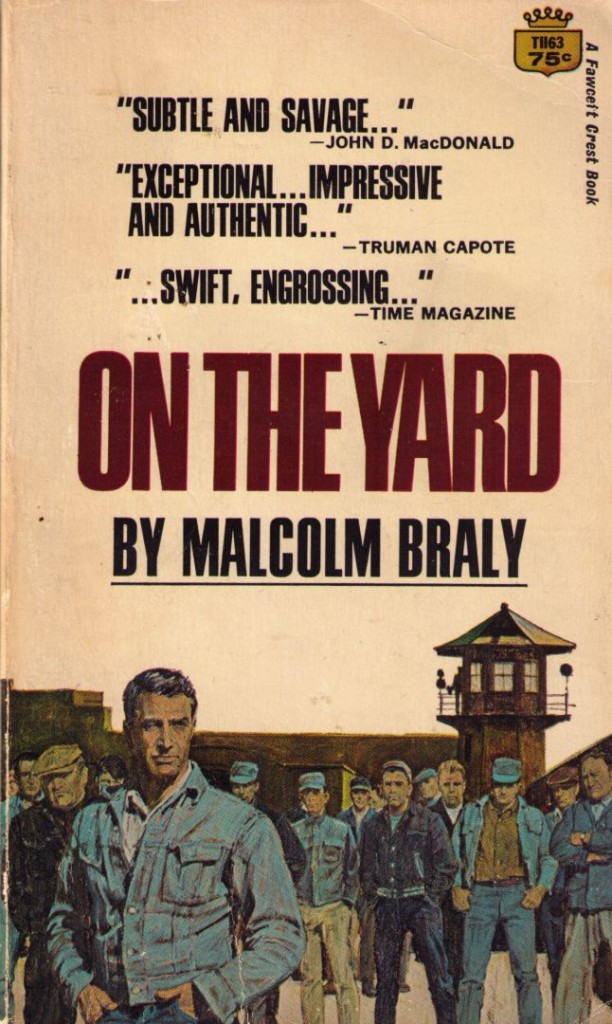