They Made Me a Fugitive

I recently wrote a yet to be published article on the critical furore that greeted the 1939 James Hadley Chase book, No Orchids for Miss Blandish, and the 1948 film version. Among my research was an article by British film academic James Chapman which discussed the film version of No Orchids as part of a cycle of British crime films that drew severe condemnation from censors, moralists and film critics for their depiction of sex and violence and their bleak take on post-war British life. Another was the 1948 adaptation of Graham Greene’s Brighton Rock. But it was the first of this cycle, appearing in 1947, that I had not seen and only vaguely heard about, They Made Me a Fugitive or I Became a Criminal, the title it was released under in the United States.

Fugitive stars Trevor Howard as Clem Morgan, a demobbed Royal Air Force pilot who joins a criminal gang headed by a flash gangster with a very nasty streak, Narcy (Griffith Jones). Narcy runs a funeral parlour business as a front for a black-market operation, the good smuggled in the coffins. Morgan and Narcy take an instant alpha male dislike to each other. Morgan is particularly critical of Narcy’s decision to traffic in what he calls ‘sherbet’, which I think is cocaine (although this is not spelt out in the film).… Read more 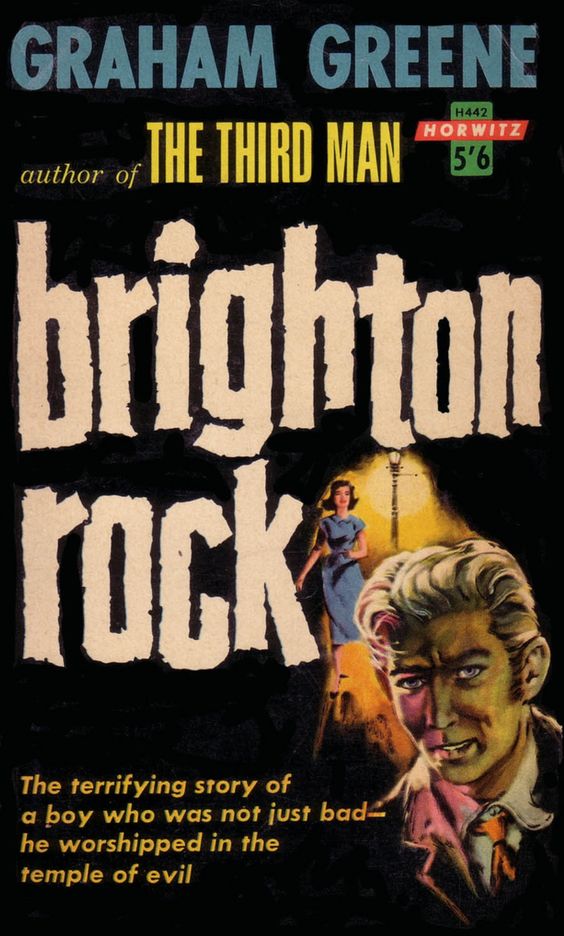