“Every headlight’s a police car, every shadow is a cop”: Kiss the Blood Off My Hands (1948)

I have been writing a bit this year on the phenomenal popularity of faux American crime fiction in post-war culture in places like Australia and Great Britain. By this I mean crime fiction written and produced in these countries that not only mimicked the atmosphere and tropes of hardboiled American mystery novels and film, but was set in mythical versions of big American cities, such as New York, Chicago and Los Angeles. This fiction, for example many of the books written by Australian crime fiction author Alan Yates aka Carter Brown, was sometimes even mistaken for the genuine thing.

One of the countless cultural offshoots of the United States’ emergence as the dominant global power after World War II, the success of faux American crime fiction is often associated with the wide penetration of film noir and American writers such as Mickey Spillane. But as I wrote in this piece on the popularity of the controversial 1939 James Hadley Chase novel, No Orchids for Miss Blandish, its roots go much deeper; the influence of pre-war writers such as Dashiell Hammett, Raymond Chandler and W. R Burnett. Also the private detective and mystery fiction contained in the mass-produced American pulp fiction magazines that flooded into markets such as Australia and Great Britain in the 1930s.… Read more

‘In 1939, amidst violence and wartime shortages, one hardboiled noir took the nation by storm, provoked moral outrage, and inspired legions of imitators.’

The article is a sequel of sorts to a story I did back in April on the popularity of mid-century faux American crime fiction in Australia and the career of one of the country’s least known most successful crime writers, Alan Yates, who wrote under the pseudonym, Carter Brown. A link to the full piece is here.

They Made Me a Fugitive

I recently wrote a yet to be published article on the critical furore that greeted the 1939 James Hadley Chase book, No Orchids for Miss Blandish, and the 1948 film version. Among my research was an article by British film academic James Chapman which discussed the film version of No Orchids as part of a cycle of British crime films that drew severe condemnation from censors, moralists and film critics for their depiction of sex and violence and their bleak take on post-war British life. Another was the 1948 adaptation of Graham Greene’s Brighton Rock. But it was the first of this cycle, appearing in 1947, that I had not seen and only vaguely heard about, They Made Me a Fugitive or I Became a Criminal, the title it was released under in the United States.

Fugitive stars Trevor Howard as Clem Morgan, a demobbed Royal Air Force pilot who joins a criminal gang headed by a flash gangster with a very nasty streak, Narcy (Griffith Jones). Narcy runs a funeral parlour business as a front for a black-market operation, the good smuggled in the coffins. Morgan and Narcy take an instant alpha male dislike to each other. Morgan is particularly critical of Narcy’s decision to traffic in what he calls ‘sherbet’, which I think is cocaine (although this is not spelt out in the film).… Read more 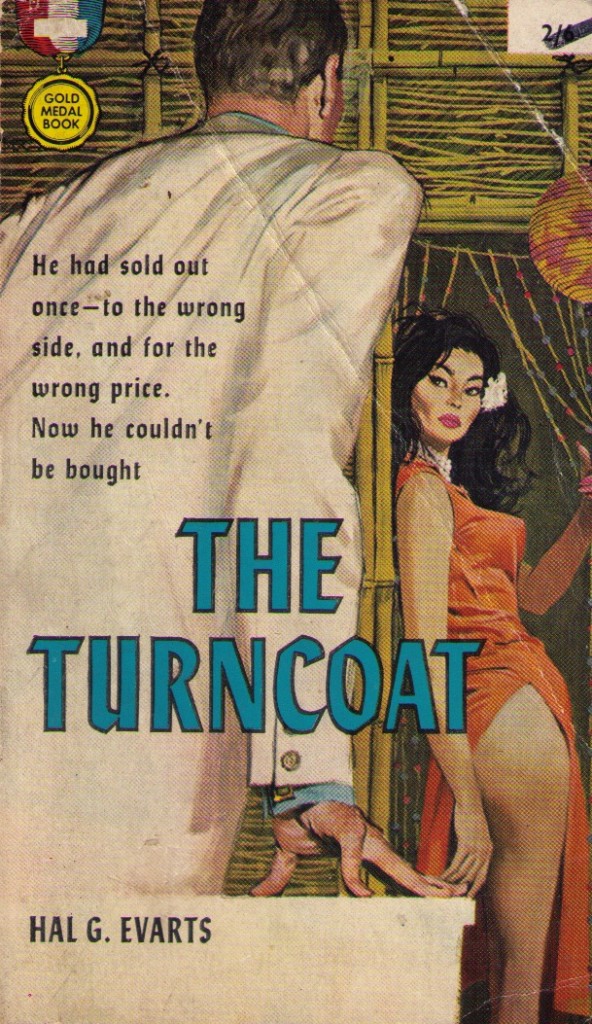