The plot focuses on a group of women who have been victims of a hockey masked man dubbed the ‘Jingle Bells Rapist’ by the police, because of the song he makes his victims sing as he attacks them. Frustrated by the failure to catch the rapist and angry over their shocking treatment by police, the women band together to form a support group for victims of rape.… Read more 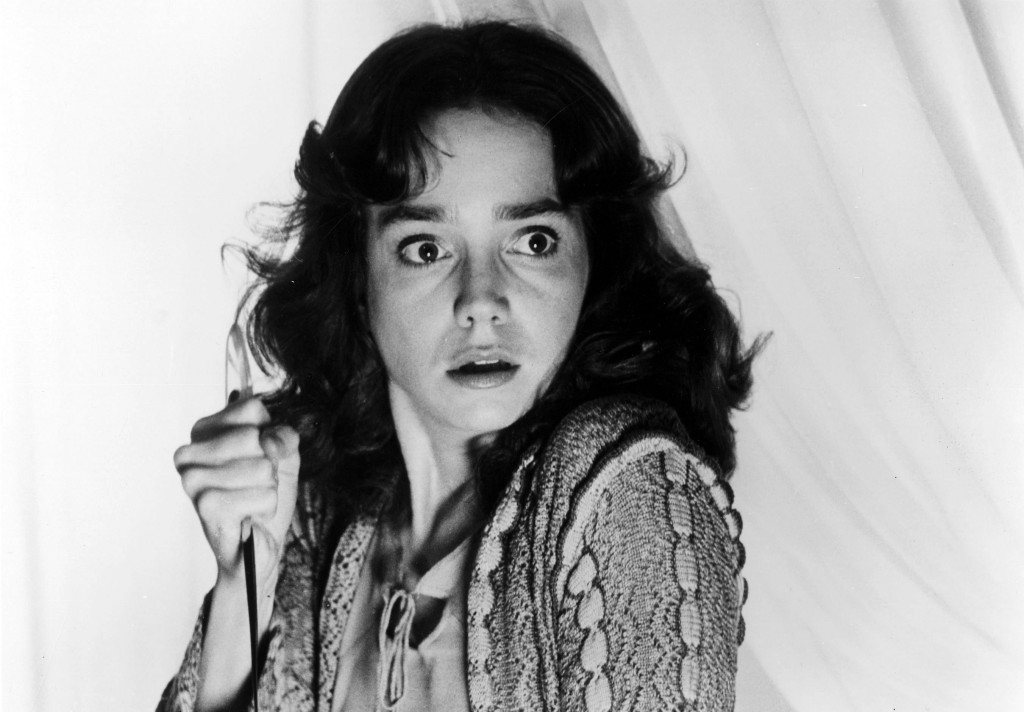 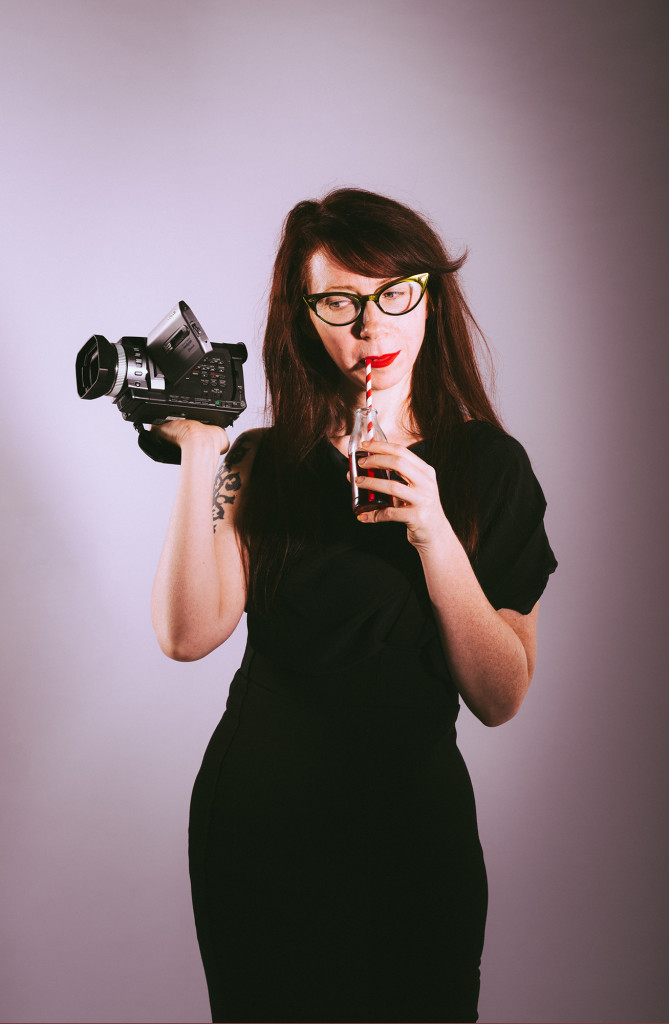